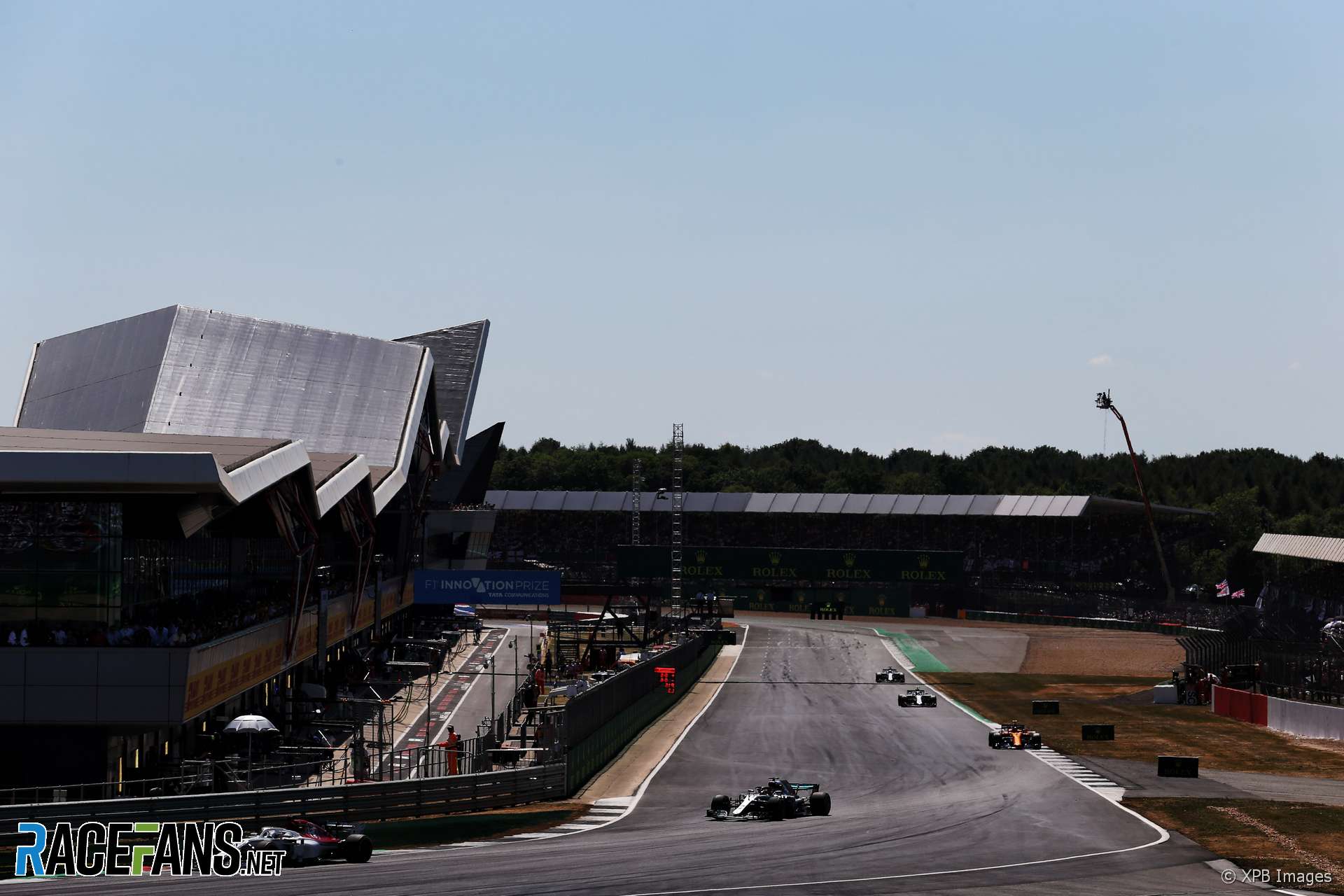 Ericsson crashed heavily when he lost control of his car at Abbey while trying to pass Sergio Perez. He said the accident happened because he didn’t close his rear wing early enough when entering the corner.

“I wasn’t sure after the incident if it was a failure or not but we’ve looked at the data and it seems like… because I have the button behind my steering wheel, it’s quite bumpy there on entry you go on the kerb, and I think I just slipped. I didn’t hit it.”

He said he wasn’t trying to take the corner with DRS open. “We thought it was not possible and obviously now I tried, it didn’t work out so good.”

Ericsson thinks a change to his steering wheel would make it easier to prevent a repeat of the crash.

“Maybe we need to look at, on tracks like this, making sure we have a bit bigger button or something like that or see what we can do so it doesn’t happen again. Because basically I turned in [with] the DRS was open and you are a passenger because the car gets turned. That was the reason why it happened.”

The Sauber driver said it wasn’t possible for them to take the corner flat-out in traffic with DRS closed.

“No, you need to lift a bit as well. So that’s also something, we need to look at why the DRS didn’t close when I lifted off, because it stayed open as well.

“Maybe there you need to set some thresholds or something that when you lift off the DRS closes automatically, because then maybe the accident would have not happened.”