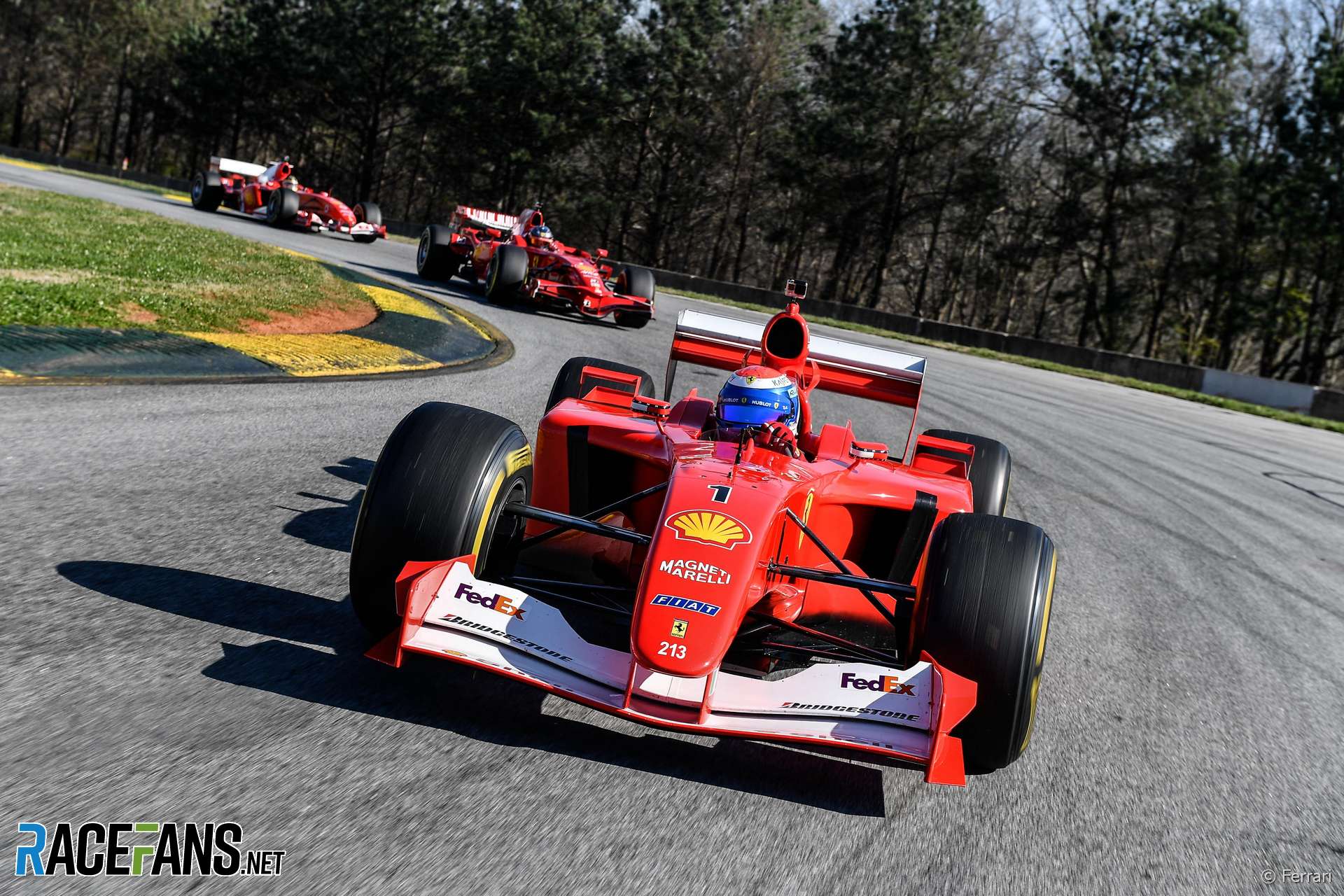 Formula 1 “should really think about” allowing teams to run more or less than the current limit of two cars, according to the sport’s technical director Pat Symonds.

Teams are limited to entering a maximum of two cars per race and are only allowed to run single-car entries in exceptional circumstances, such as in the event of driver injury.

But speaking at a Motorsport Industry Association conference last week, Symonds said the possibility of allow single or three-car teams should be considered.

“It hasn’t been on the agenda,” he said. “[But] it’s a good point and probably at our next meeting it’s something we will debate.”

Symonds, who joined Formula One Management after Liberty Media became the sport’s commercial rights holder, said they are looking at how to increase the number of competitors beyond the current 20.

“What has been considered is what is the ideal number of cars,” he said. “More in the context of ‘Should we introduce more teams to Formula One?’”

But there teams have resisted any changes which could disrupt their influence within the sport, Symonds added.

“I think at the moment one of the problems that Formula One has suffered from is that the teams have probably held too much power. It’s a little bit of ‘turkeys voting for Christmas’ sometimes.

“I guess they’ll be worried that if there was a smaller number of teams with a big power base, that’s probably not conducive to change and we all need to change and evolve as our sport changes, as the world around us changes.”

The last race to feature a three-car team was the 1985 German Grand Prix, when Renault added a third car for Francois Hesnault alongside regular drivers Derek Warwick and Patrick Tambay.

Read more of Symonds’ insight into how F1 plans to “unleash the greatest racing spectacle on the planet” in the latest edition of Dieter Rencken’s weekly column later today on RaceFans.