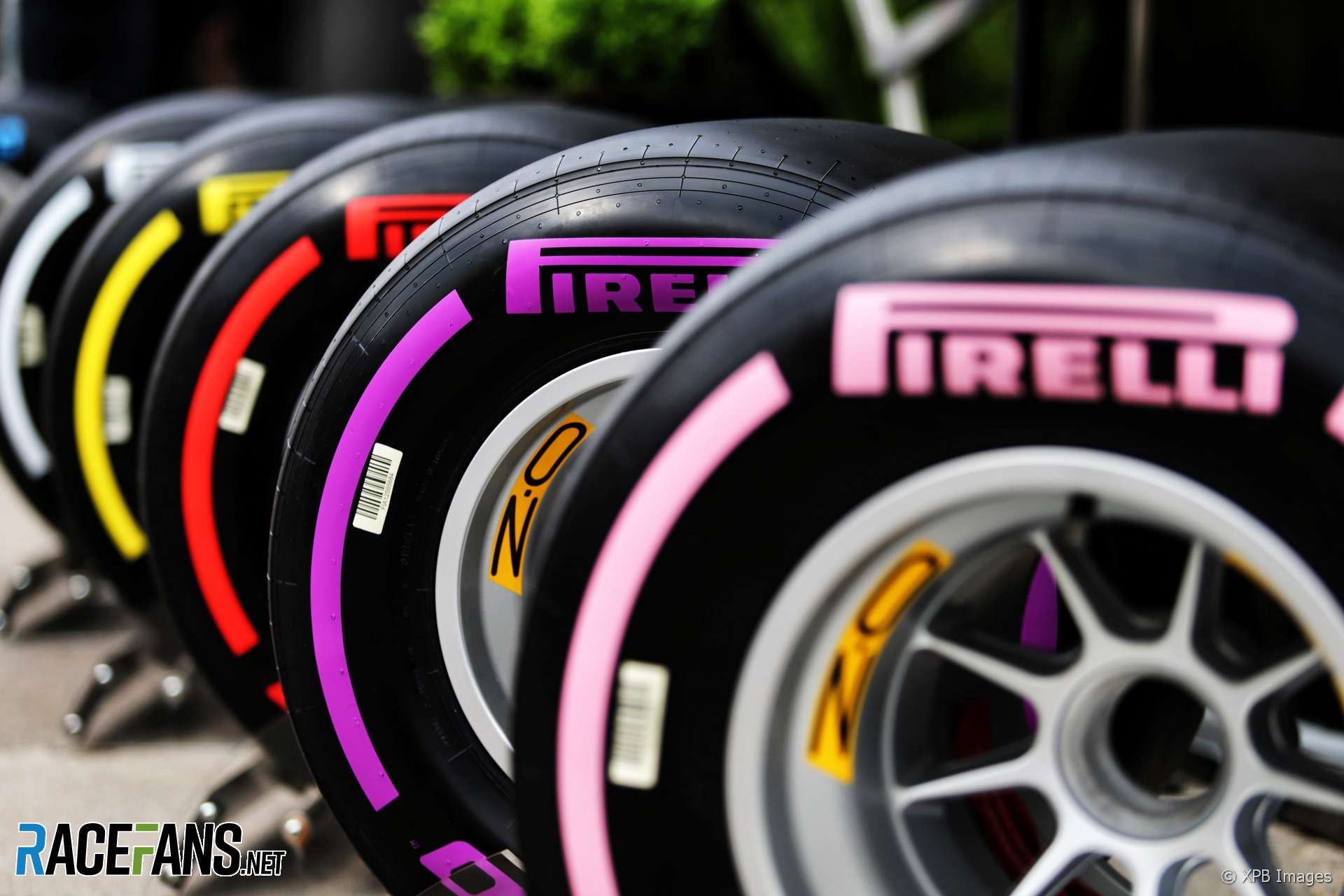 Pirelli has nominated its softest tyre compound, the hyper-softs, for this year’s Mexican Grand Prix.

Formula 1’s official tyre supplier has selected its three softest tyre compounds for the race at the Autodromo Hermanos Rodriguez in October. Drivers will be able to choose from the hyper-soft, ultra-soft and super-soft.

The softest possible tyre selection has been used at two races so far this year: Monaco and Canada. The hyper-soft is also nominated for the upcoming races in Singapore and Russia.

Pirelli is yet to announce the tyre nominations for the two final races of the season.