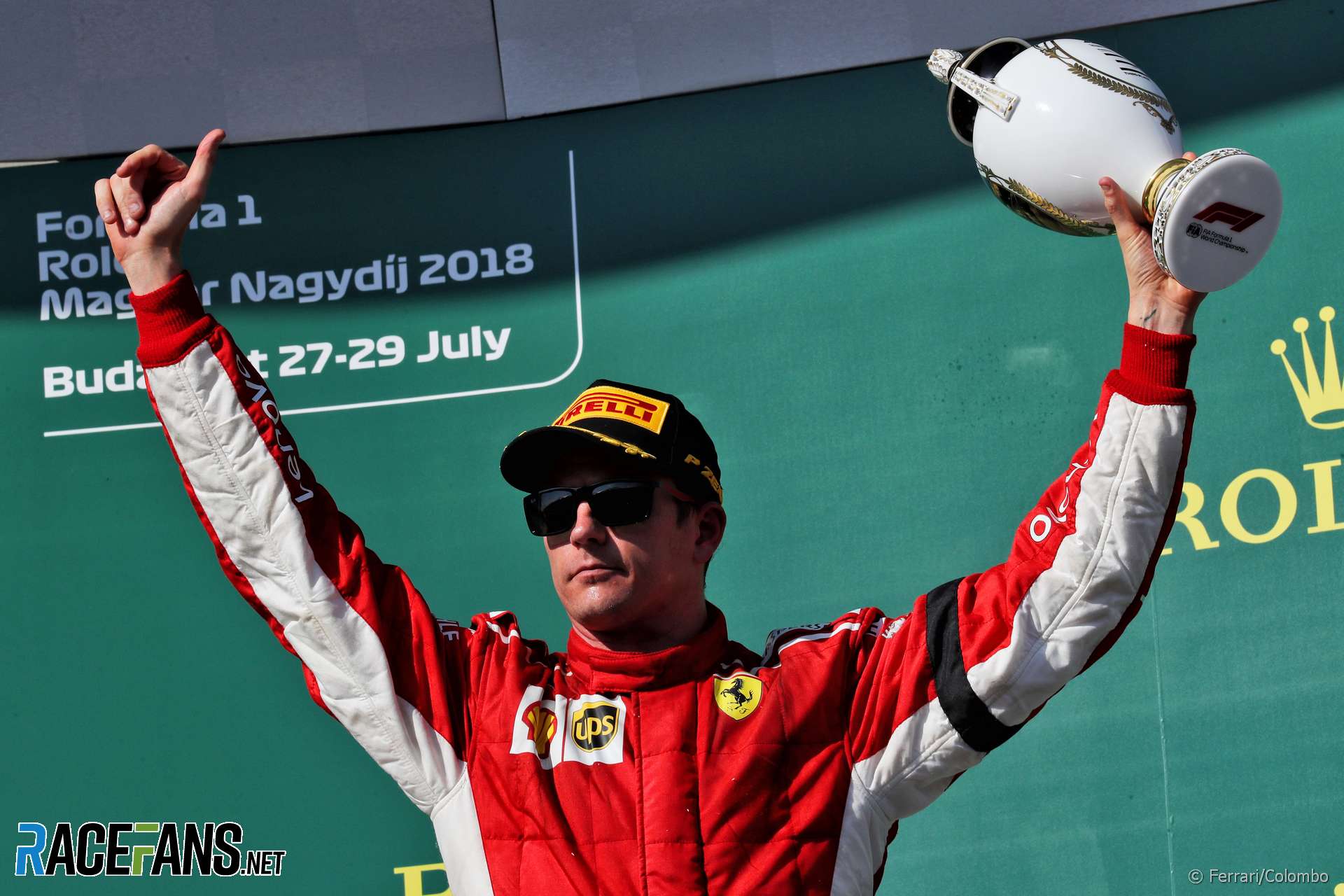 Lewis Hamilton already held the record for most Formula 1 victories in the Hungarian Grand Prix, so his 67th career victory last weekend, and sixth at the Hungaroring, served only to increase his record.

It was the 81st victory for Mercedes, which is now tied with Lotus for fourth-place on the list of most wins by team.

Hamilton took his sixth pole position at the Hungaroring, which leaves him one shy of Michael Schumacher’s record seven pole positions at the track.

The reigning world champion’s fifth with of the season means he goes into the summer break with a 24-point lead, which is the highest any driver has managed all season. But it’s a sign of how much closer this year’s title fight is than recent seasons that Hamilton’s tally of 213 points after 12 races is the lowest for a championship leader since 2012, when Fernando Alonso had 164 points after the first dozen rounds.

With 225 points available from the remaining nine rounds, the title can still be won by any driver in the field, including the point-less Sergey Sirotkin.

Sebastian Vettel had to settle for second place. This was his 106th podium finish, which means he is now level with Alain Prost in terms of both podiums, race wins (51) and world championships (four). Vettel’s 210 starts is 11 more than Prost made in his career.

Kimi Raikkonen started third and finished third for the third race in a row. Since his last win in the 2013 Australian Grand Prix he has now appeared on the podium 30 times – 14 more than the next-longest such streak.

In a similar vein, it’s now more than two years since Raikkonen failed to reach Q3 in a qualifying session, but he’s only taken one pole position during that time.

At a circuit where overtaking is notoriously tough, Daniel Ricciardo did well to climb from 12th on the grid to finish fourth. Nigel Mansell memorably won the 1989 Hungarian Grand Prix from that starting position and in 1994 Jos Verstappen, father of Ricciardo’s team mate Max, bagged his first podium finish from 12th.

There were no points for the younger Verstappen last weekend. Both Red Bull drivers have failed to score in four of the opening 12 races, which has wrecked their chances of getting into the championship fight.

Ricciardo also claimed the fastest lap of the race. This was the 13th of his career, putting him level with Jacky Ickx, Alan Jones and Riccardo Patrese. Red Bull have set the fastest lap in half of this year’s races so far.

McLaren had finished ‘best of the rest’ behind Mercedes, Ferrari and Red Bull at the Hungaroring for the last three years in a row, but it was Toro Rosso’s turn this year. Sixth place for Pierre Gasly is their second-best result at this track after Verstappen’s fourth place in 2015.

Finally, Marcus Ericsson managed to out-qualify Charles Leclerc for the first time in nine races. But Stoffel Vandoorne remains yet to out-qualifying Fernando Alonso, and gearbox failure snatched away his shot at a first points finish since the Azerbaijan Grand Prix in April.