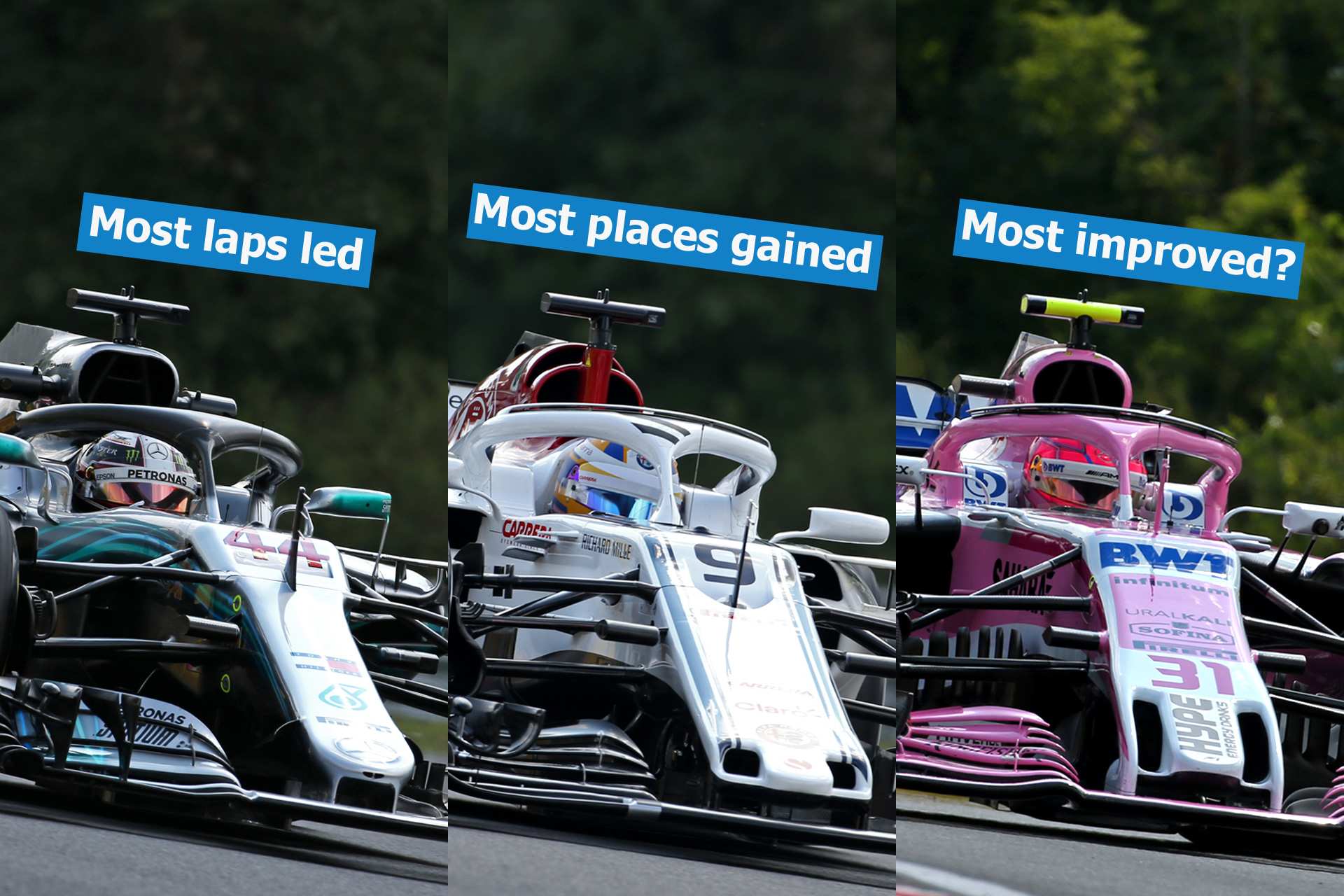 Which driver is making the best starts this year? Who is thrashing their team mate on one-lap pace?

Here are the telling stats which reveal key details on how all 20 of this year’s Formula 1 drivers are performing. 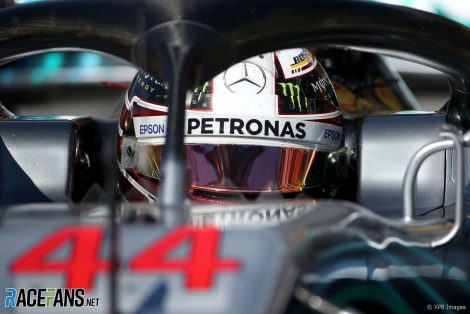 ‘To finish first, you must first finish’: Lewis Hamilton is proving this motor racing aphorism. The world championship leader has completed the most racing laps this year, with 738 out of a potential 747. 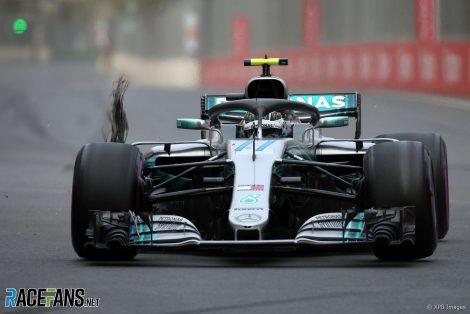 On average Valtteri Bottas has finished 0.9 places lower than he’s started this year. That’s the worst of any driver, but it’s partly due to him being classified 14th in Baku due to his puncture. Without that, he’s averaged a gain of 0.1 places. 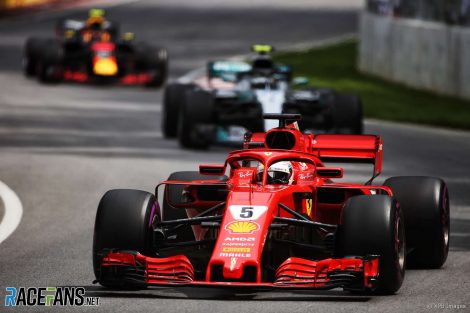 He may have led the most laps so far this year – 297 – but Sebastian Vettel has won fewer races than championship leader Hamilton. 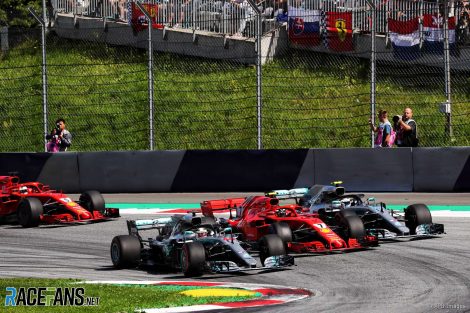 Ferrari have made some excellent starts in recent races, which makes it all the more astonishing that Kimi Raikkonen has failed to gain a place on lap one in every race so far this year – including Austria, where he nearly took the lead from third at the start. He is the only driver yet to finish lap one higher than he started. 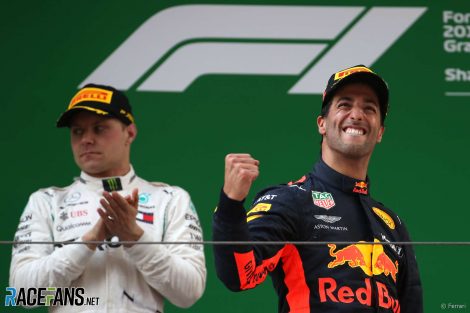 Daniel Ricciardo has the most fastest laps so far this year, with four. Also, both of his two podium finishes were wins. 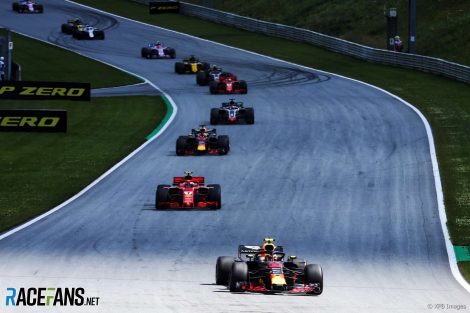 With the same six cars usually battling for the top six places on the grid it’s striking that Max Verstappen has started inside the top five on nine occasions, more than twice as often as his team mate. 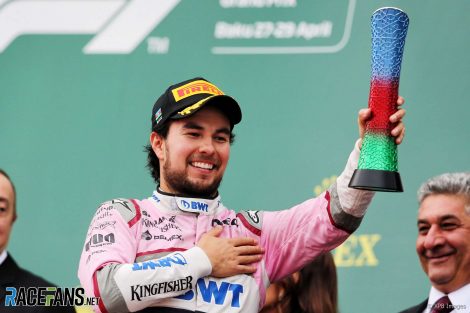 Sergio Perez is the only driver to have out-scored his team mate so far this year despite having started, finished and lapped behind them more often than not. 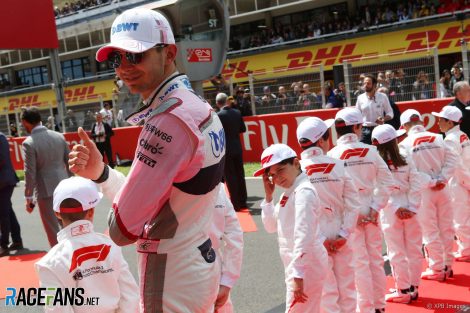 At last year’s summer break Esteban Ocon was 9-2 down against Perez in qualifying and 8-2 behind on race finishes. This year he’s up 9-3 and 7-2 respectively – by far the biggest swing of any driver who has the same team mate. 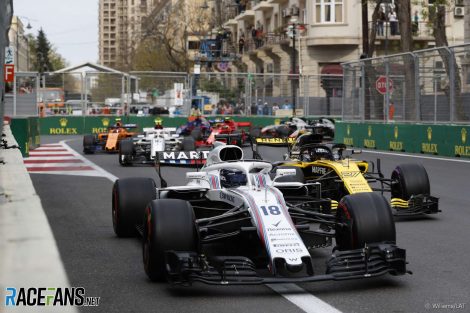 As Paddy Lowe pointed out pre-season, Lance Stroll gained the most places on lap one of any driver on the grid in 2017. The same has been true so far this year, but it’s surely related to the fact Stroll has the lowest average qualifying position of any driver: 17.08. 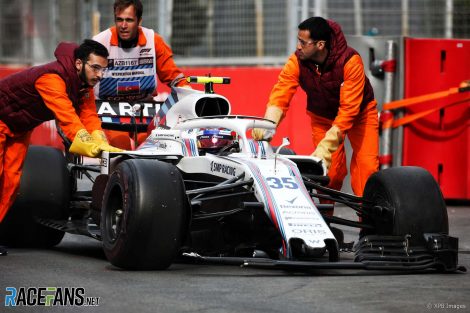 Not only is Sergey Sirotkin the only driver yet to score a point so far this year, he is also yet to complete a single racing lap inside the top 10. 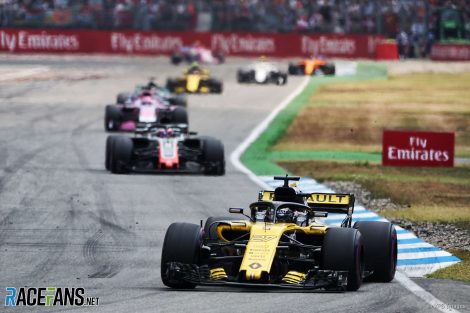 Although Nico Hulkenberg has completed the fewest racing laps of any driver so far this year – 578 – he has been the first midfield driver (non-Mercedes/Ferrari/Red Bull) four times, more than anyone else. 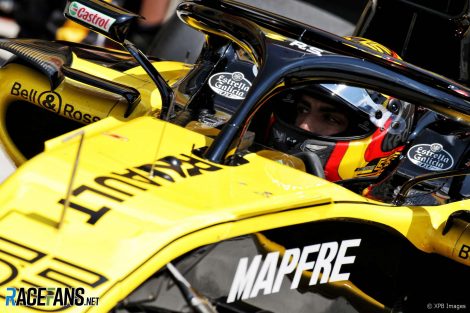 In a similar vein, Carlos Sainz Jnr is the top midfield driver in terms of Q3 appearances: he’s reached the final 10 on 11 out of 12 occasions. 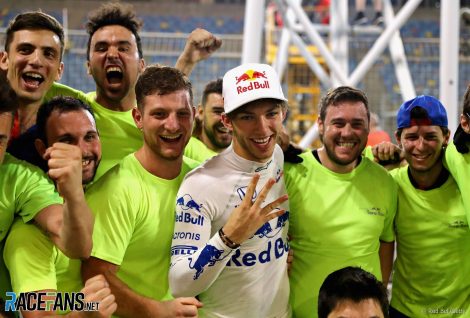 Fourth place in the Bahrain Grand Prix for Pierre Gasly is the best result a Honda-powered car has scored since returning to F1 in 2015. 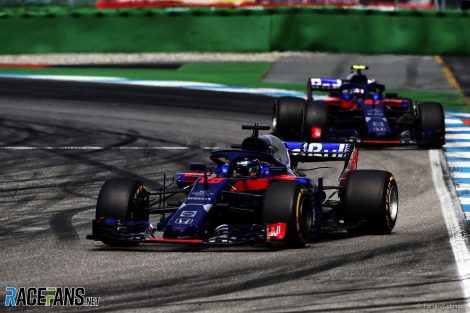 Gasly tends to lead the way at Toro Rosso. Brendon Hartley has completed the fewest racing laps ahead of his team mate of any driver: 90. 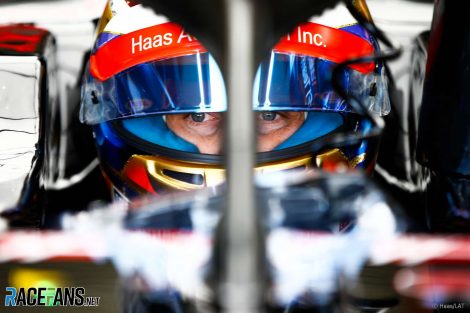 It’s not been a good season for Romain Grosjean who has crashed out of three races so far, the most of any driver. 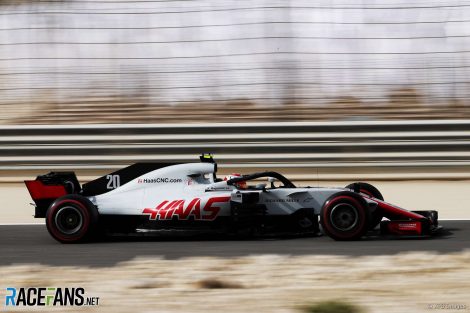 Meanwhile Kevin Magnussen has taken seven points finishes for Haas, more than twice as many as Grosjean. 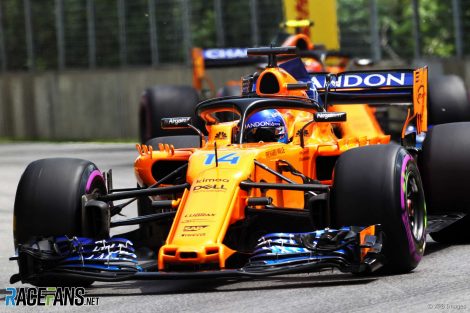 Fernando Alonso is dominating his team mate as usual. He is the only driver who hasn’t been out-qualified by his team mate all year and has completed more racing laps ahead of the team’s other car than any other driver: 544. 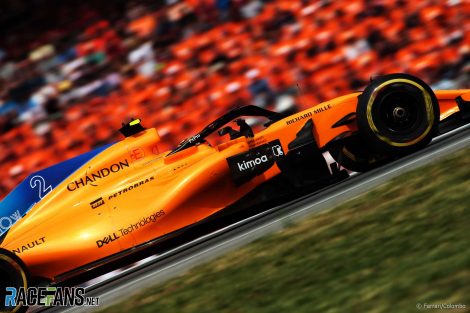 The only Renault-powered driver not to reach Q3 so far this year is Stoffel Vandoorne. 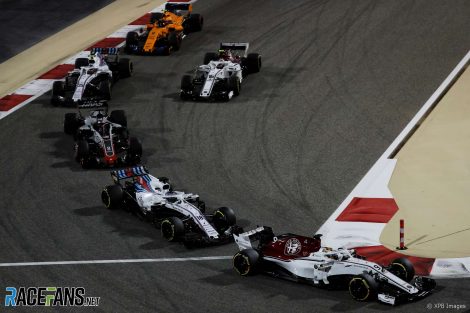 In a similar vein to Stroll, Marcus Ericsson has gained the most places on average during races this year, picking up 4.4 positions. However he’s also the only Ferrari-powered driver who hasn’t reached Q3 yet. 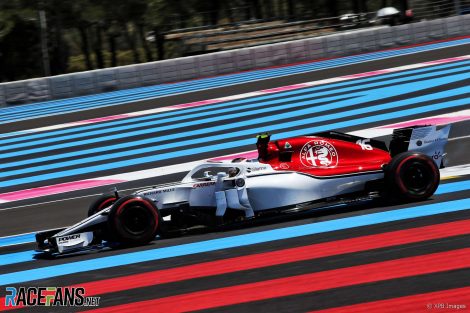 Ignoring qualifying sessions which were affected by incidents, Charles Leclerc has the biggest average advantage over his team mate in terms of single-lap pace: 0.489 seconds.

Have you spotted any more telling statistics about the drivers so far this year? Share them in the comments.