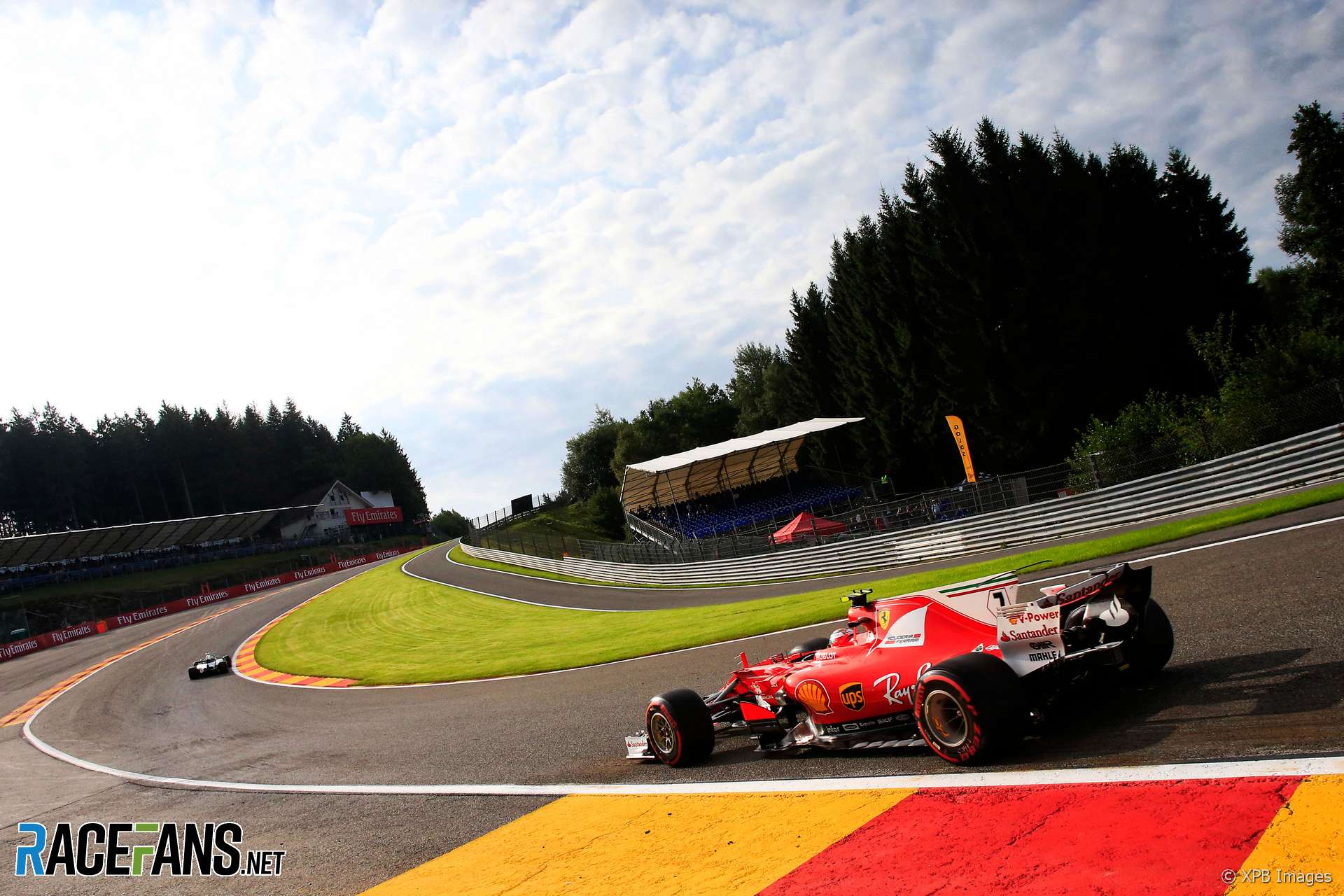 Early weather forecasts for the Belgian Grand Prix indicated the weekend could be very wet. The threat of rain has reduced since then but 24 hours before the start of practice there is still a chance of precipitation on all three days.

Foggy conditions greeted the Formula 1 teams on media day at the circuit this morning. The day is expected to end with a thunderstorm which will bring air temperatures down considerably. The chance of rain will linger into Friday, which is set to be cloudy and cool with temperatures reaching no more than 15C.

The greatest risk of rain will come on Saturday. The morning is likely to begin wet with rain falling during the final hour of practice. The threat of rain will decrease during the rest of the day but with temperatures staying low, around 13C, qualifying may well begin on a wet track.

Conditions on Sunday are expected to be closer to Friday. The risk of rain will be lower, though not completely absent, and air temperatures will begin to rise again, though only reaching around 17C. This will be considerably cooler than recent Belgian Grands Prix: around 8C lower than last year, and 10C down on 2016.

Pirelli has nominated the medium, soft and super-soft compound tyres for this weekend’s race. Last year Lewis Hamilton won on a two-stop tyre strategy, starting on ultra-softs then running two stints on softs.

11 comments on “Threat of rain remains ahead of Belgian GP”