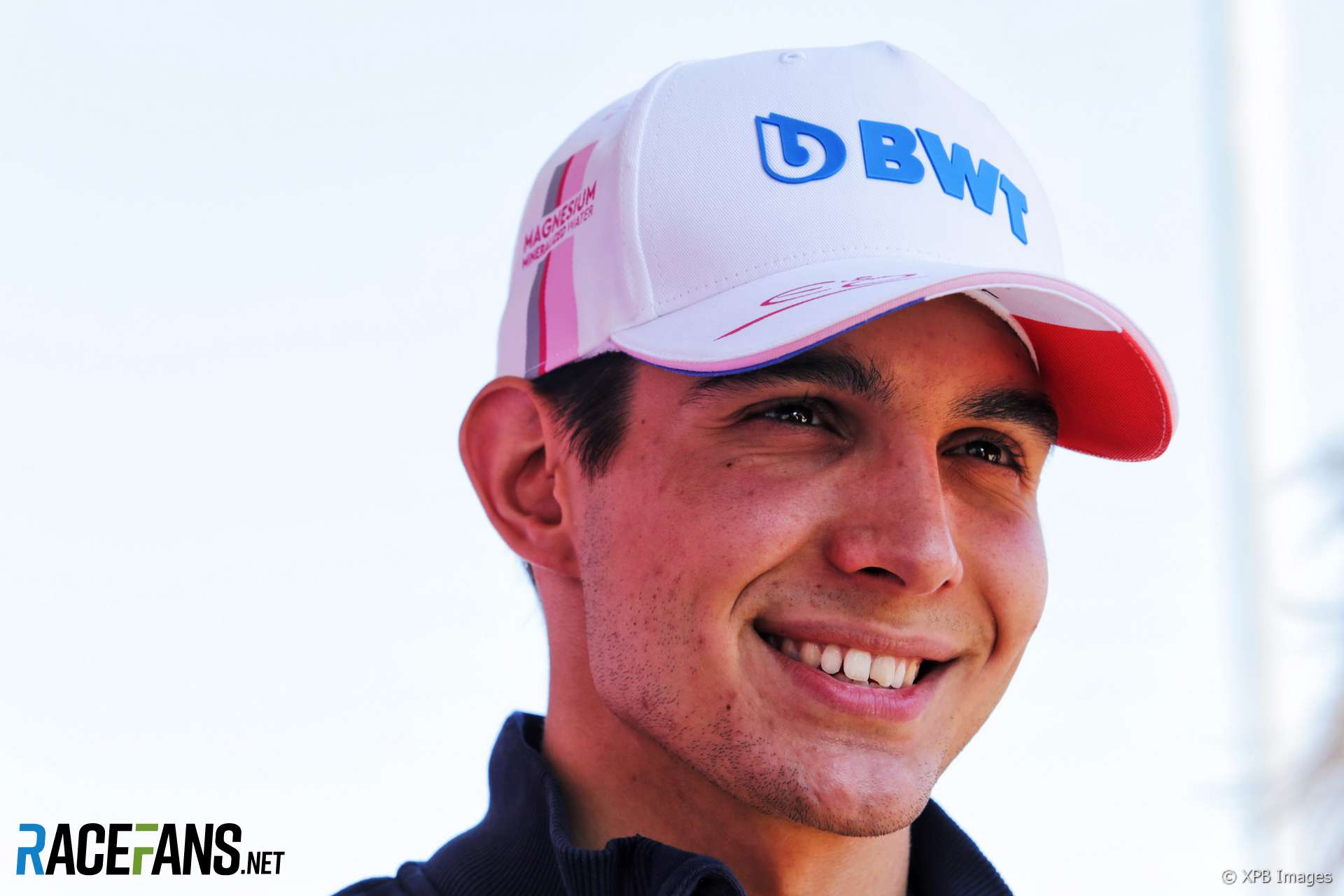 Esteban Ocon says he can keep his place in Formula 1 next year if he performs well enough.

The Force India driver said his management is considering his options as recent developments have put his F1 future in doubt.

Lance Stroll has emerged as a candidate to take Ocon’s place alongside Sergio Perez at Force India, following the purchase of the team by a consortium headed by Stroll’s father.

Ocon was in discussions with Renault about joining the team for the 2019 F1 season. That came to an end when Daniel Ricciardo made a surprise move to join the team.

Ricciardo’s switch “was not a shock”, said Ocon. “Obviously we had possibilities there. In the end it’s passed and we have to move forward.”

He denied he is worried about his future. “Mercedes and my management in Mercedes have been taking the right choices in the past years. I am sure they will be able to do the same again.”

Ocon says he needs to ensure he drives well enough to guarantee he will have a seat next year.

“That’s my target. I want to do the same as I have done in the first half of the season, trying to do the best I can. If I do that I am sure I will have a seat next year.”