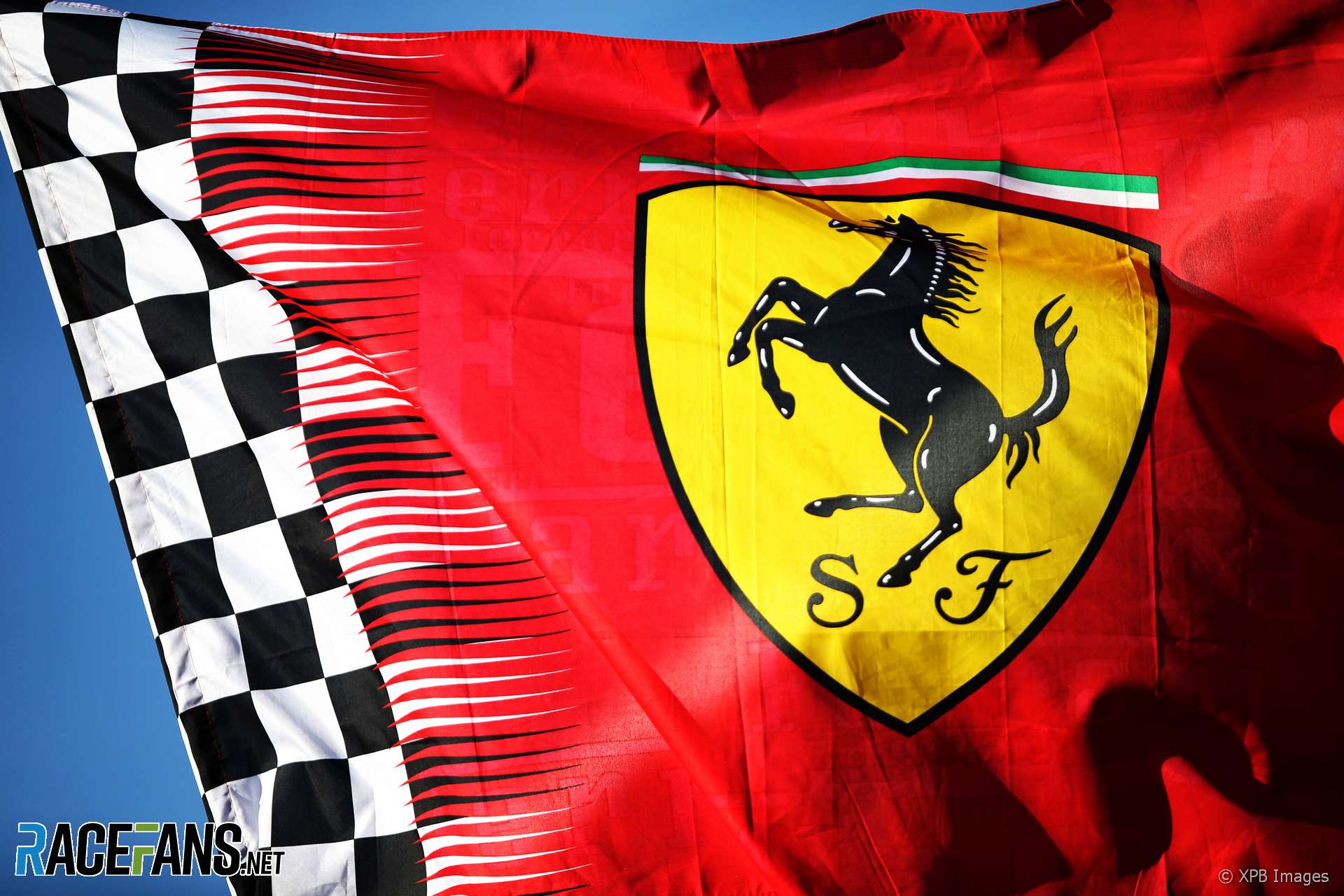 Ferrari’s new CEO Louis Carey Camilleri has indicated the team will be more receptive of Liberty Media’s vision for the future of Formula 1 than it was under Sergio Marchionne, his predecessor.

Marchionne accused Liberty of wanting to “play NASCAR globally” with its plans to change Formula 1’s rules from 2021 and threatened to quit the sport. But speaking to media at Monza yesterday Camilleri indicated he believes the sport will remain attractive to its longest-running team.

“In terms of the basic principles – where the DNA of Formula 1 will remain – if it will be the pinnacle of automotive technology and innovation, but races will be competitive and exciting for the fans, then Formula 1 will continue to be viable,” said Camilleri.

“Within those principles, I think everybody agrees. How you get there is something else.”

Liberty Media is negotiating with the teams over its planned overhaul of technical and sporting regulation in addition to the distribution of the sport’s income.

“I’m confident that it’s in everybody’s interest to find an agreement that’s viable for everyone,” said Camilleri. “Beyond that honestly I’m not prepared to say much because I have never and I will never negotiate through the media. I hope you understand that.”

Camilleri praised the Marchionne, who died unexpectedly in July, calling him an “amazing individual” with “a huge brain and boundless energy.”

“Sergio and I clearly have very different styles, however I think we have the same ambition and we had mutual respect,” Camilleri added.