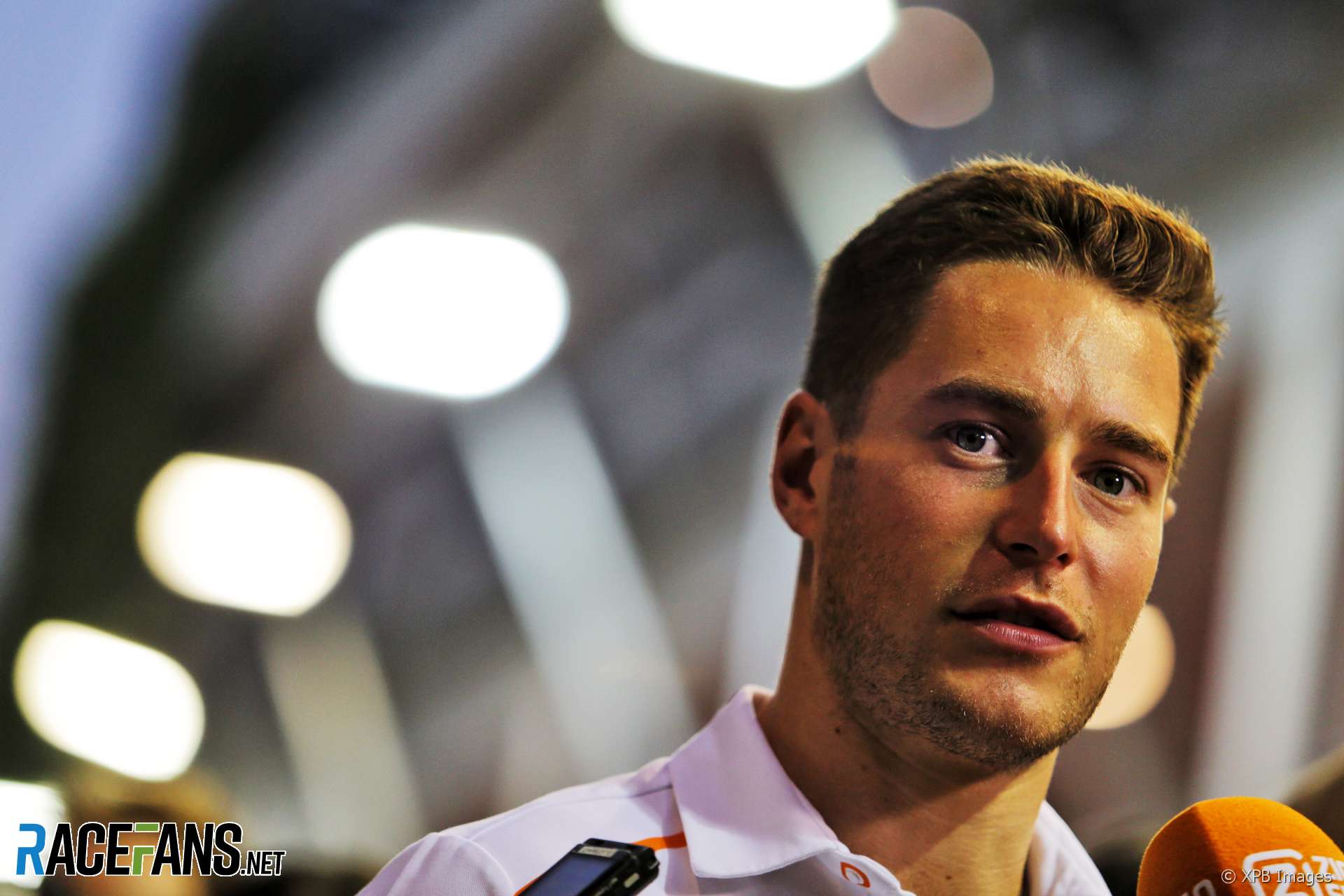 Stoffel Vandoorne says McLaren hasn’t told him why he has been dropped from their Formula 1 line-up for 2019.

McLaren announced last week Vandoorne’s contract with the team will not be renewed for the 2019 F1 season. His place has been taken by Lando Norris.

Vandoorne says he “respects the decision” by the team but doesn’t understand it. “There hasn’t been a clear explanation why,” he said. “I think that’s probably a question for them to see their exact strategy for the future.”

The 26-year-old has had two difficult seasons at McLaren with an uncompetitive car and a very strong team mate in Fernando Alonso. Vandoorne believes people in F1 understand the circumstances of his departure from the team.

“I feel a lot of support from people high up in the Formula 1 paddock,” he said. “People realise what the situation here at McLaren.

Vandoorne said he’s “spoken to many people” about finding a drive for next year but admitted he was puzzled by McLaren Racing CEO Zak Brown’s comment about recommending him to Toro Rosso. “It’s a bit strange to see that comment when he let me go,” he said.

However Vandoorne remains thankful towards the team which gave him his F1 debut. “McLaren was there very early in my career,” he said. “In a way they’ve made part of my career as well because they helped me through GP2 and Japan and gave me the opportunity to race in Formula 1 as well. I will always be grateful for the opportunity I’ve had.”