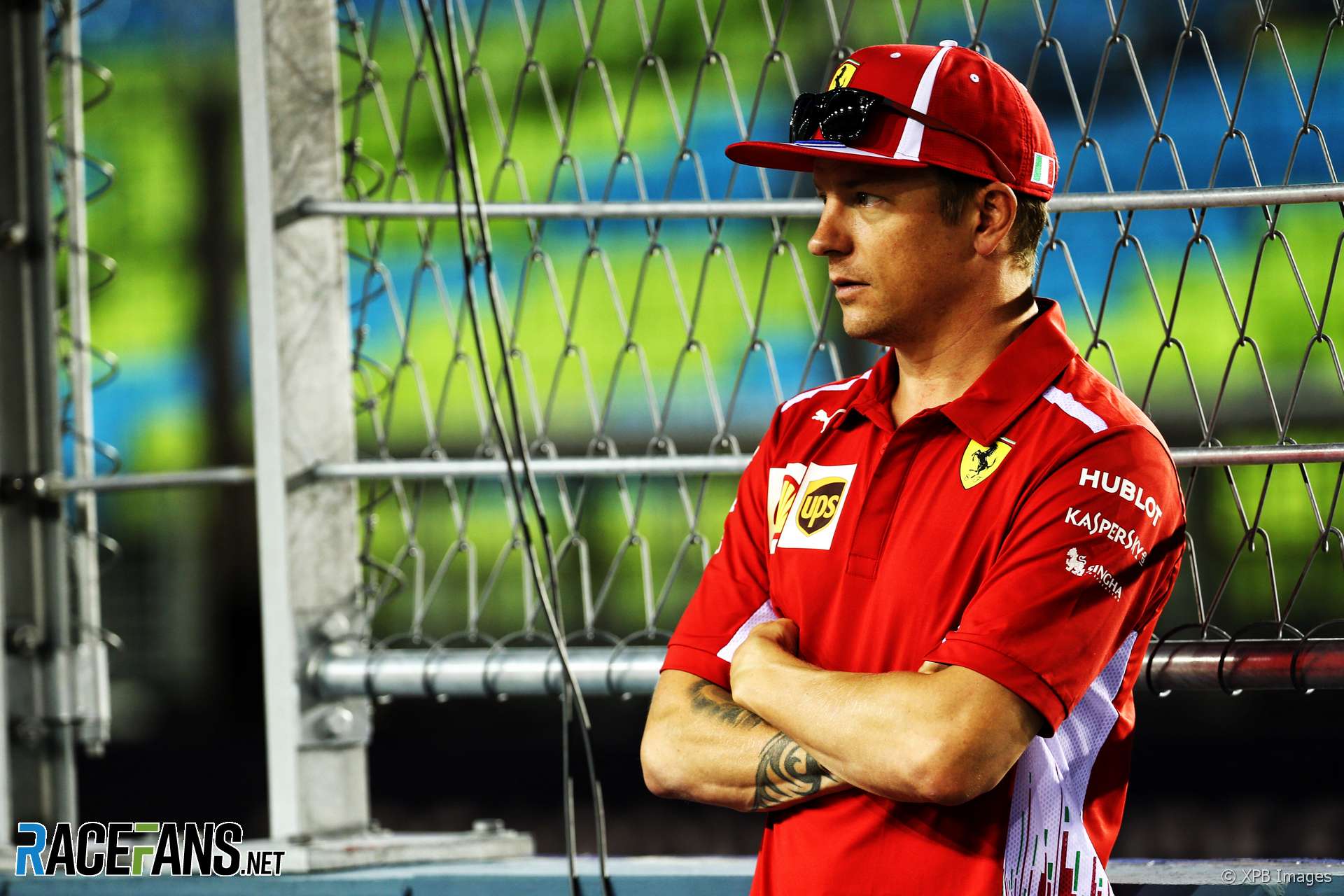 Ferrari team principal Maurizio Arrivabene said his decision to drop Kimi Raikkonen was the right choice for the driver, but declined to explain why.

Appointing Charles Leclerc is the right move for Ferrari in the long term, said Arrivabene, who stressed: “This has nothing to do with the respect that I have for Kimi.

“That is great, as a human being and a driver. But if you have to do a choice, thinking about the future of the team, I think we made the right choice, for us and for Kimi.”

Asked why it was better for Raikkonen for him not to stay at Ferrari, Arrivabene returned to his explanation why it is the correct decision for the team.

“It’s quite simple,” he said. “I also said that it’s very important to look at the situation of the team in perspective, perspective meaning two or three years. So in my opinion, that is justifying enough our choice to have a young driver for next year, to grow up and that’s it.

“It’s not a decision that is look on the actual situation or only to next year. My job is to look forward to the future of the team. That was the justification of the choice.”

Ferrari broke with tradition by paying tribute to Raikkonen when announcing its decision not to renew his contract, Arrivabene added.

“The way that we wrote the press release was absolutely intentional. We were using a different style, breaking a bit the rules of Ferrari, that is normally going to communicate this in one line, broke the rules, giving also tribute and respect to Kimi for what he has done with us and wishing him the best for the future, and the best for the future it’s here.”

Raikkonen accepted the decision when he was told on the Thursday before the Italian Grand Prix, said the Ferrari chief.

“Of course I took the decision but I have to say that the relationship with Kimi is so good that he understands. It’s not only a question of telling him this is the decision.

Arrivabene also rejected criticism of the timing of his decision. “I heard many other things like ‘telling him in Monza was the wrong time.’ Think about if I had told him in Belgium and Sebastian was winning the race? Kimi was in the same position and then it was wrong to tell him in Belgium.