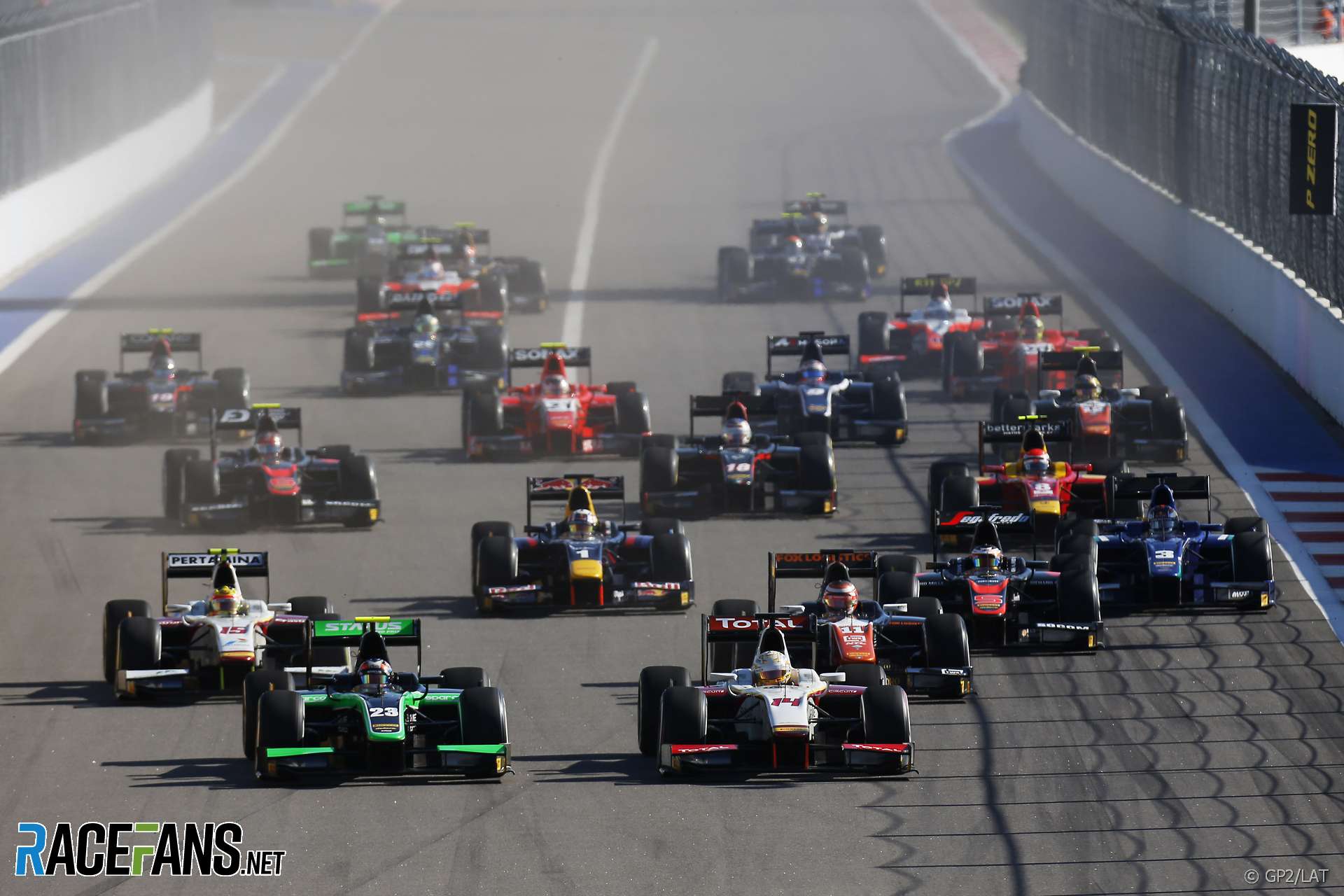 The return of Formula Two (previously GP2) and GP3 to the Russian Grand Prix support race bill, including local talents Artem Markelov and Nikita Mazepin, has increased ticket sales according to the race promoter.

Sergey Vorobyov told RaceFans in an exclusive interview ticket sales for this weekend’s race have “out-paced a lot of previous years”.

“Obviously we are happy with the growth of ticket sales,” he said. “It’s significant. We are already out-performing the previous two years and on-track to reach 2015 levels of ticket sales in terms of volume, in terms of revenue.”

Vorobyov believes “the interest towards Formula 1 in Russia is growing” and the return of the series’ two official support races for the first time since 2015 has stimulated interest in the event.

“We have such great drivers, also in support series we are happy with the progress of Nikita Mazepin and Artem Markelov. The fact that support races are back in Sochi, thanks to Liberty actually, this helps a lot.”

The return of F2 and GP3 coincides with strong performances by the top Russian drivers in the series. Markelov is fourth in F2, finished second last year and made his F1 test debut for the Renault F1 team in August. Mazepin, who has tested for Force India, lies second in GP3.

“Basically our fans they do need someone competitive to support and now we have two competitive drivers in the support series so it definitely helps,” said Vorobyov.

The only Russian driver in F1 this year is Williams racer Sergey Sirotkin. However Daniil Kvyat has been linked to a comeback at his former team Toro Rosso.

“That definitely had a great impact. The geography of our race has become so many more people from distant regions of Russia are coming to Sochi because they are combining the location because the sea is still warm in Sochi at the end of September.”

“It’s called the velvet season when the air is not too hot so it’s comfortable and the sea is still warm,” he said. “It’s the best possible time in Sochi.”