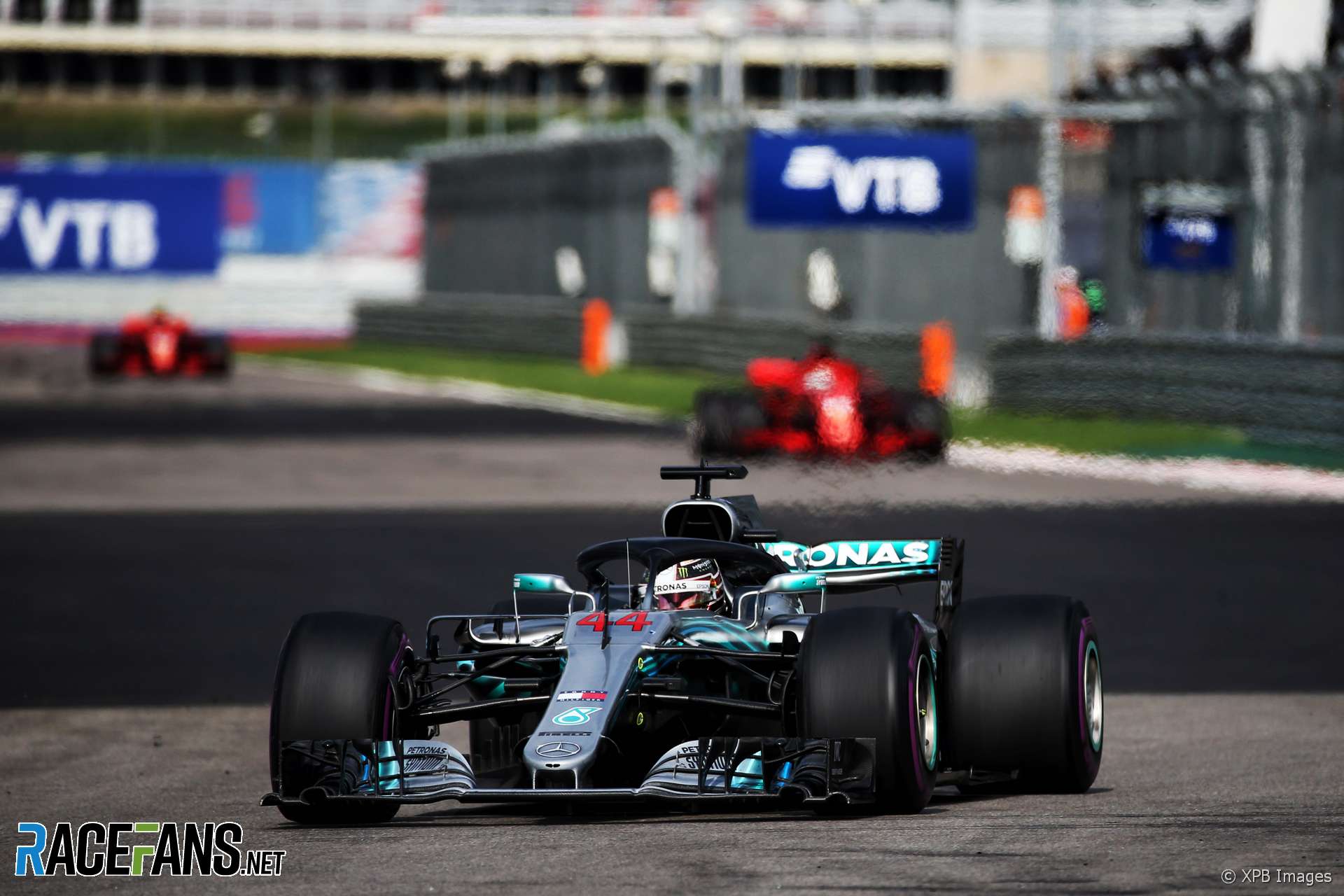 A new rule to be introduced for the 2019 F1 season is intended to prevent teams gaining a power boost by burning oil during qualifying.

Restrictions on how much oil teams can use during races were introduced in 2017. However the FIA has found it harder to prevent teams gaining a performance boost by burning oil over single flying laps.

Not all engine manufacturers have taken advantage of this opportunity. Mercedes and Ferrari have consistently been able to extract more power from their engine in qualifying than in the race compared to their rivals, such as Renault, whose engine uses much less oil.

Before the season began Red Bull team principal Christian Horner said there were “loopholes regarding qualifying that need tidying up”. The recently-published 2019 technical and sporting regulations include new rules aimed at addressing the practice.

The technical regulations now define an Auxiliary Oil Tank (AOT) as “a singular vessel connected to the engine whose sole function is to hold engine oil for the replenishment of the engine lubrication system.” This is accompanied by a new sporting regulation which states “an AOT, as defined in F1 Technical Regulations, must be empty during the complete qualifying practice session”.

In March FIA race director Charlie Whiting admitted the regulator needed to be able to check the operation of teams’ auxiliary oil tanks.

A further rules change for 2020 will state that “only one AOT may be fitted to the car”. The size and operation of the AOT will also be restricted. “The total volume of the AOT and its connections to the engine must not be greater than 2.5l,” the 2020 rules state. “The transfer of oil between the AOT and the engine must be controlled by a solenoid.”