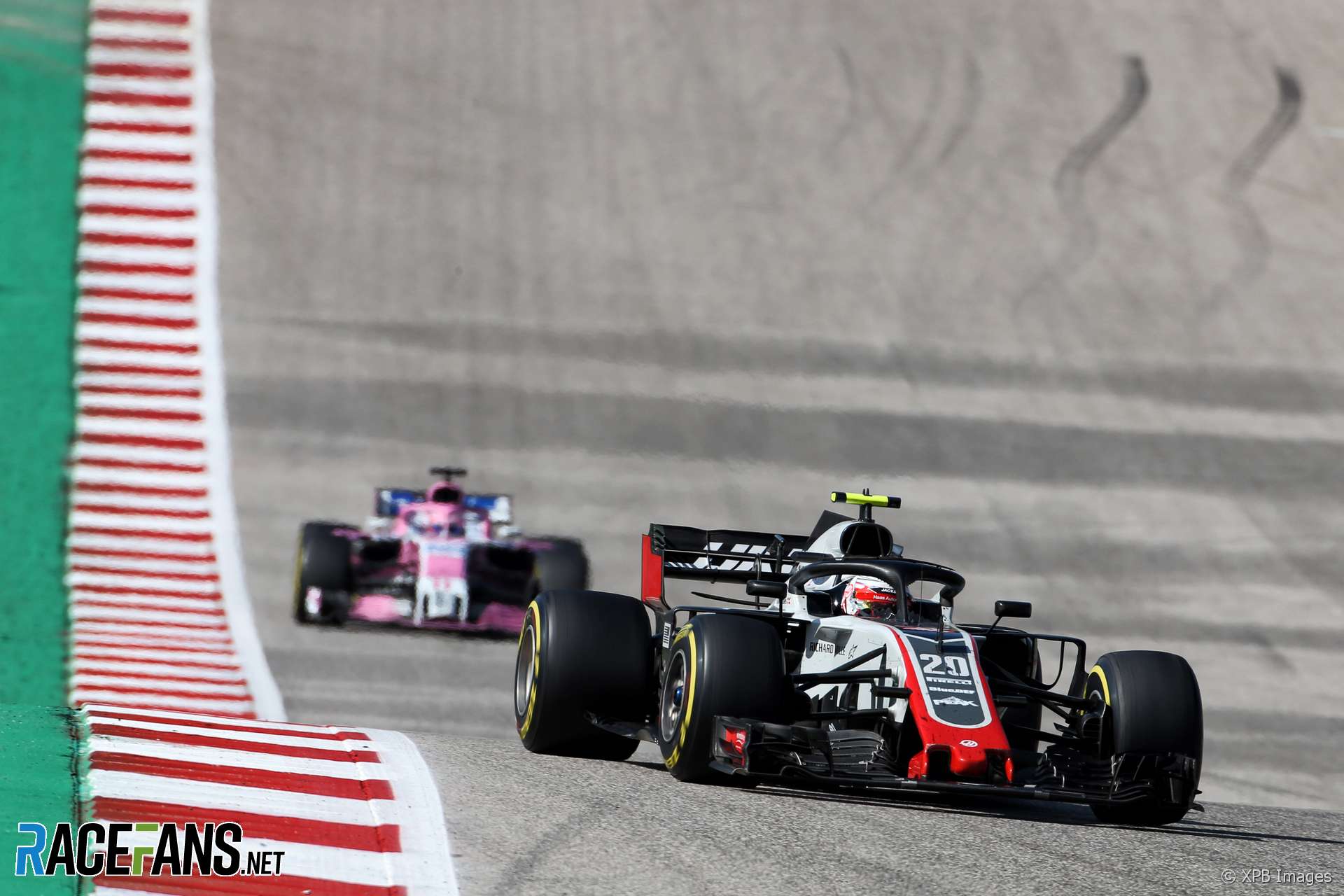 Speaking to RaceFans in an exclusive interview, Steiner said the team took a conscious decision to push Magnussen’s fuel use to the limit because they were trying to pass Esteban Ocon.

“I think we knew what we were doing, that we were taking risks, the risk was just too high. But sometimes it happens when you risk.”

Steiner admitted he considered calling off Magnussen’s pursuit of Ocon. “I could have stopped [him] attacking Ocon, because I knew what was going on, but we wanted to try to get in front of him then save the fuel. But we didn’t get in front of him. So it’s a fine line how much risk you take and we were a little bit too much.”

The team did not realise until the second half of the race they were not going to be lapped by the race leader and would therefore need enough fuel to complete the full 56-lap distance, Steiner added.

“We were aware of that one but with [Lewis] Hamilton [making] a second stop that screwed it all up. That was our plan up to I think about 20 laps to go, to get lapped, and then we didn’t. That was the problem.

“That’s why we couldn’t make the savings needed to be within the limit. We were well aware and we could have stopped him as well and let [Sergio] Perez by and [Kimi] Raikkonen by and we would have been lapped.”

Haas error was down to “inexperience”, Steiner admitted. “We took risks and it didn’t pay. It’s one of those scenarios, we were aware of all the lapping and all that stuff but it just didn’t work out.”