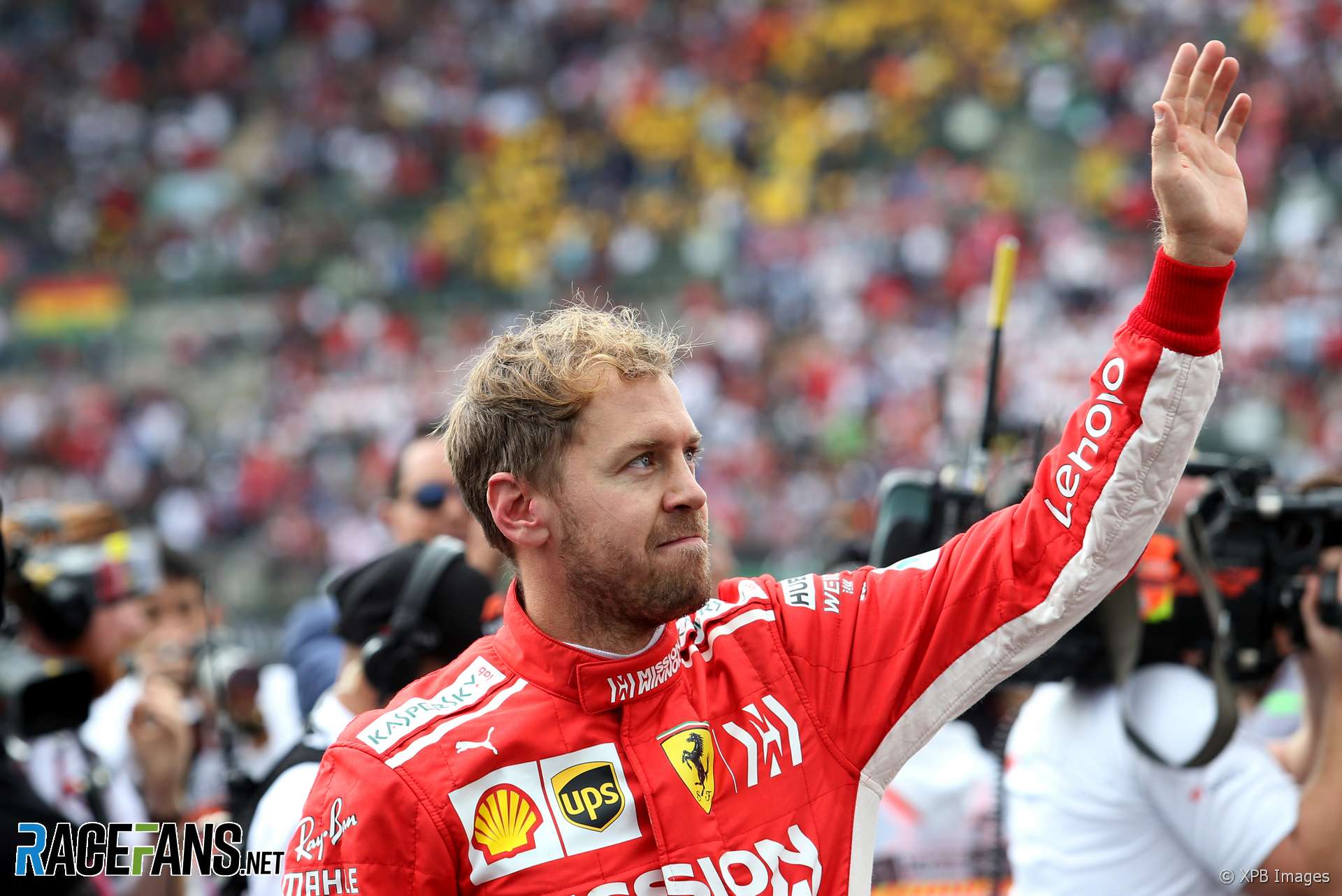 Sebastian Vettel described the end of his championship chances in the Mexican Grand Prix as a “horrible moment”.

The Ferrari driver finished second in a race he needed to win to stay in the title fight with Lewis Hamilton. “I did pay attention in maths so I could make the numbers, but still, you hang in there as long as you can.”

Vettel, who won four consecutive Formula 1 drivers’ titles from 2010 to 2013, said he considers this the third time he has experienced defeat in a championship fight.

“I’ve had three times now in my life that sort of disappointment, where you realise that you can’t win the championship any more, and those are not happy days.

“You reflect not on one moment but the whole year: the work that goes in, the effort that goes in from the end of the last year until now and yeah, I think we had our chances. We used most of them, some we did not. But in the end we were not good enough.”

Vettel congratulated Hamilton at the end of yesterday’s race. “I think he drove superbly all year and was the better one of us two.

“So I told him well deserved and to enjoy it – number five is something incredible. Mainly congratulated him and asked him to keep pushing for next year, I need him at his best to fight him again.”