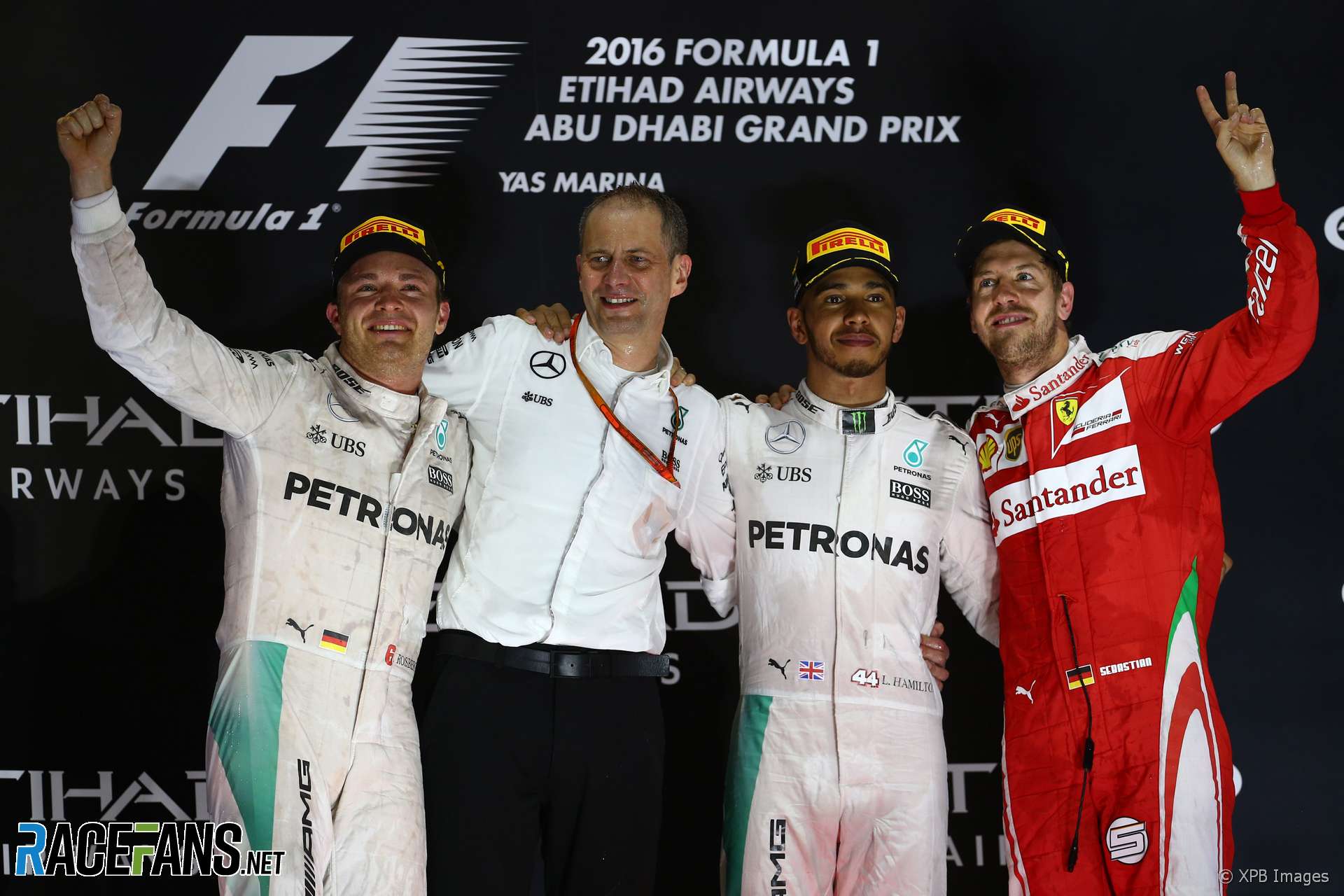 Lowe, who worked with Hamilton at McLaren and Mercedes until 2016, said he believes losing the title to Rosberg two years ago “strengthened his focus on his approach to racing.”

Since then the 2018 champion has become even harder to beat, says Lowe.

“I think he’s driven two terrific seasons. Two of his strongest seasons of all these last two years.

“The 2016 year was one he didn’t win and he probably believes he could have won it so that was a good motivation for him to understand how to strengthen his game. And we’ve seen that the last two years.”

“He’s become a very difficult driver to beat. We’ve seen Sebastian has struggled to beat him this year. There have been losses in all sorts of different area but even just as a driver matching I think Lewis has outclassed Sebastian.

“That’s been one of the mismatches, there have been other mismatches in terms of the teamwork. One team has performed better than the other team top to bottom. But on top of it all is Lewis who’s just a phenomenal driver.

Hamilton, who has become the third driver in Formula 1 history to win the world championship five times, is becoming one of the sport’s greats, says Lowe.

“I think he will be seen to be one of the greatest in the sport in due course. It’s difficult to compare across eras but he’s got to end up on your fingers of one hand of the best drivers in that category, the top five.”