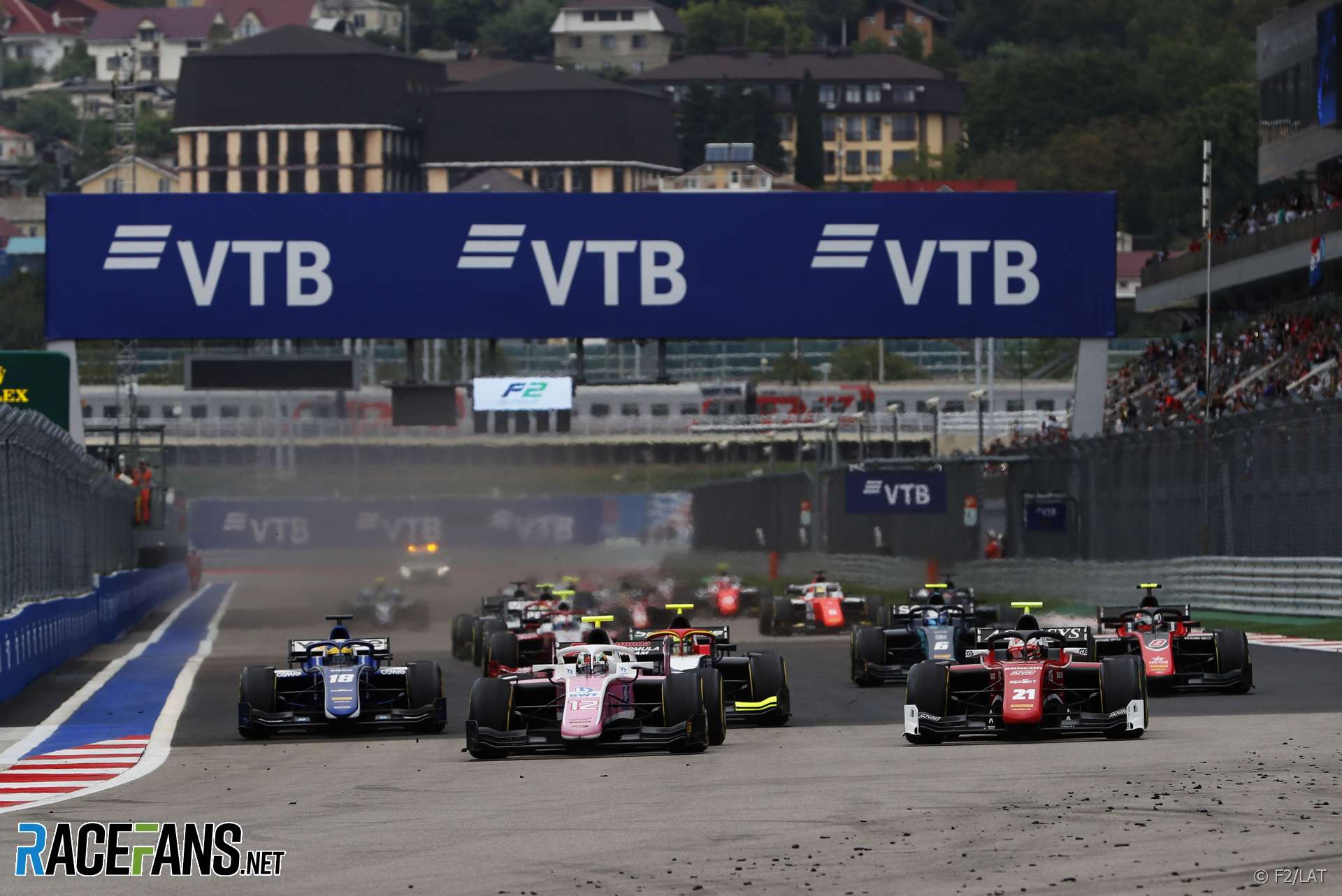 A spell in Formula Two has become essential for aspiring Formula 1 drivers, according to GP3 racer Tatiana Calderon.

The Sauber test driver, who had her first run in the team’s F1 car last week, is looking to move from GP3 to F2 next year.

The demise of Formula V8 3.5 (previously Formula Renault 3.5) last year removed one alternative route to F1. While some recent arrivals in F1 moved up directly from F3, such as Lance Stroll in 2017, Calderon believes a spell in F2 has become virtually essential.

“If you want to go to Formula One you now are obliged to do Formula Two as well,” she said.

Calderon believes the longer F2 races could play to her strengths as a driver better than GP3.

“I’ve been always watching those races and to be honest they’re some of the best races, I would really like to have a go. I think it’s a car that could suit me with the pit stops.

“I’ve been struggling more with qualifying and I think in Formula Two you have a chance maybe if you don’t do that well in quali so hopefully that would be the case.”

A move into F2 next year would be a logical next step for the 25-year-old, she admitted.

“We’re still waiting and organising but I would love to do Formula Two. To start testing after Abu Dhabi end of the season race would be amazing.

“We are putting everything together,” she added. “The budget depends with which team you go [to]. There is quite a lot but our intention is to really go for Formula Two.”