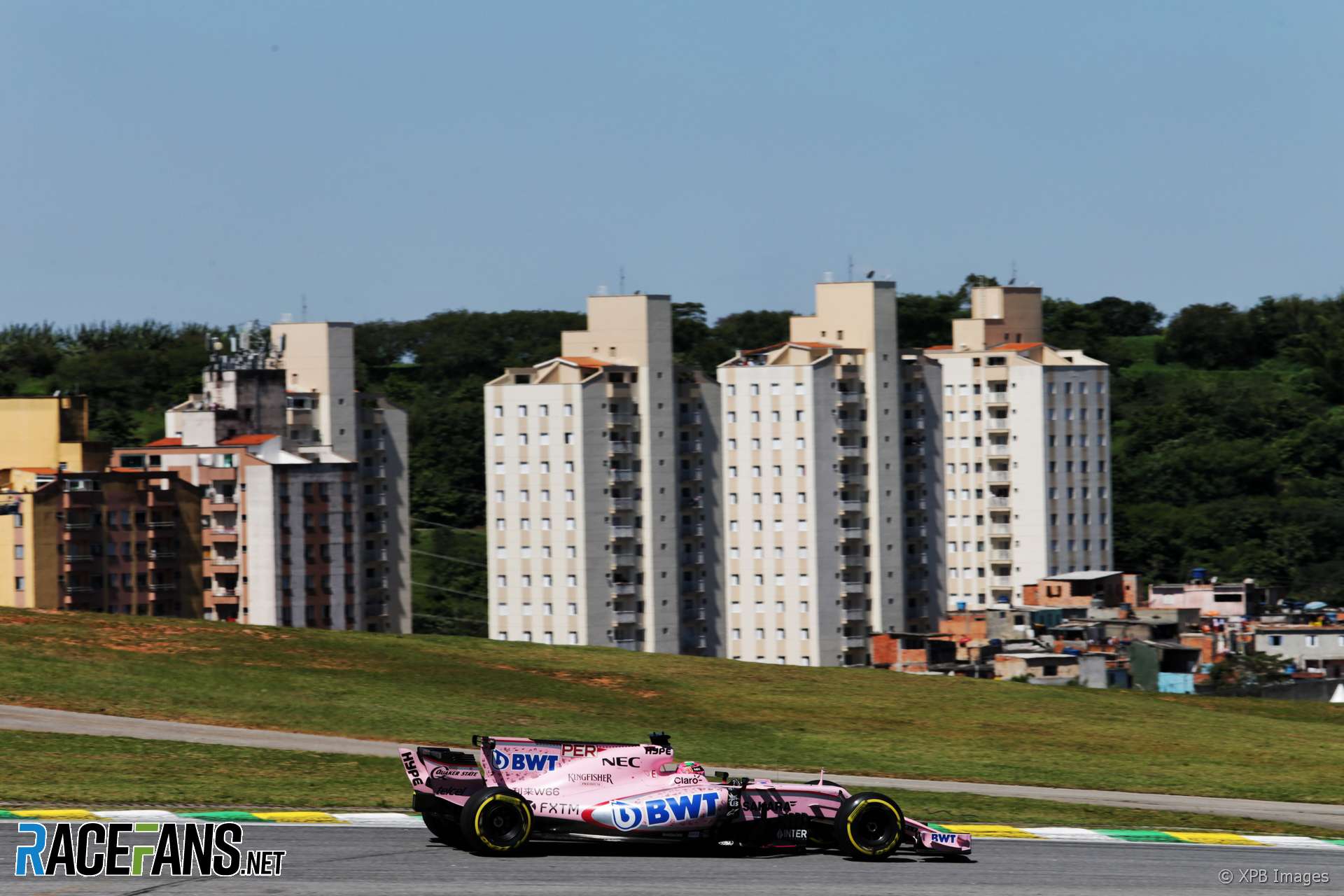 Force India is planning extra security measures for its staff at this weekend’s Brazilian Grand Prix despite the promoters promising a “much bigger presence” in response to last year’s muggings.

Pirelli and McLaren cancelled a post-race test at the track 12 months ago after several F1 personnel were targeted. They included Mercedes team members who were forced to surrender their valuables at gunpoint.

Formula 1 teams have been told to expect a “much bigger” security presence this weekend. F1, the FIA and local authorities have discussed the problem, which has escalated in recent years. A report on the planned security procedures for this year’s race was submitted to the FIA World Motor Sport Council on October 12th.

Force India team principal Otmar Szafnauer said that while “no guarantees” about the teams’ security have been given, procedures to ensure the safety of their personnel have been revised.

“We have worked with the promoters and with the local authorities, the police, and apparently they’re going to have a much bigger presence.

“They’re going to understand our times of leaving and coming so the presence is there at appropriate times – the police don’t go home early and then we all leave. So there will be a bigger effort.”

However Szafnauer said the team “is also looking into some security measures” of its own. “We’ve been fortunate over the years that nothing’s happened to us,” he said. “But we take it seriously.

“We do take precautions that some of the other teams haven’t taken in the past. And so far, it’s been either by luck or judgement, we’ve been OK. But we will look at it even closer now because of what happened to Mercedes last year.”

Szafnauer said it is routine procedure for Force India staff to remove any identifying logos related to the race when they leave the track.

“We always have taken precautions and measures. I’ll give you an example: Our crew buses have no stickers on them, all the parking passes are removable, zero Force India on them. We don’t wear our team kit in the crew buses, we wear normal clothes.

“So we’ve done all those things just to avoid attention and attraction. And either we got lucky or it’s worked or a little bit of both.

“And I personally do that too. When we’re in a car driving home there is nothing that says we’re a Formula 1 team or associated with it when we’re driving down the road. We’ll continue to do that and then also look even further at will we need some type of security.”

Several Force India staff were involved in a security incident at the 2012 Bahrain Grand Prix in which a molotov cocktail exploded near a team van.