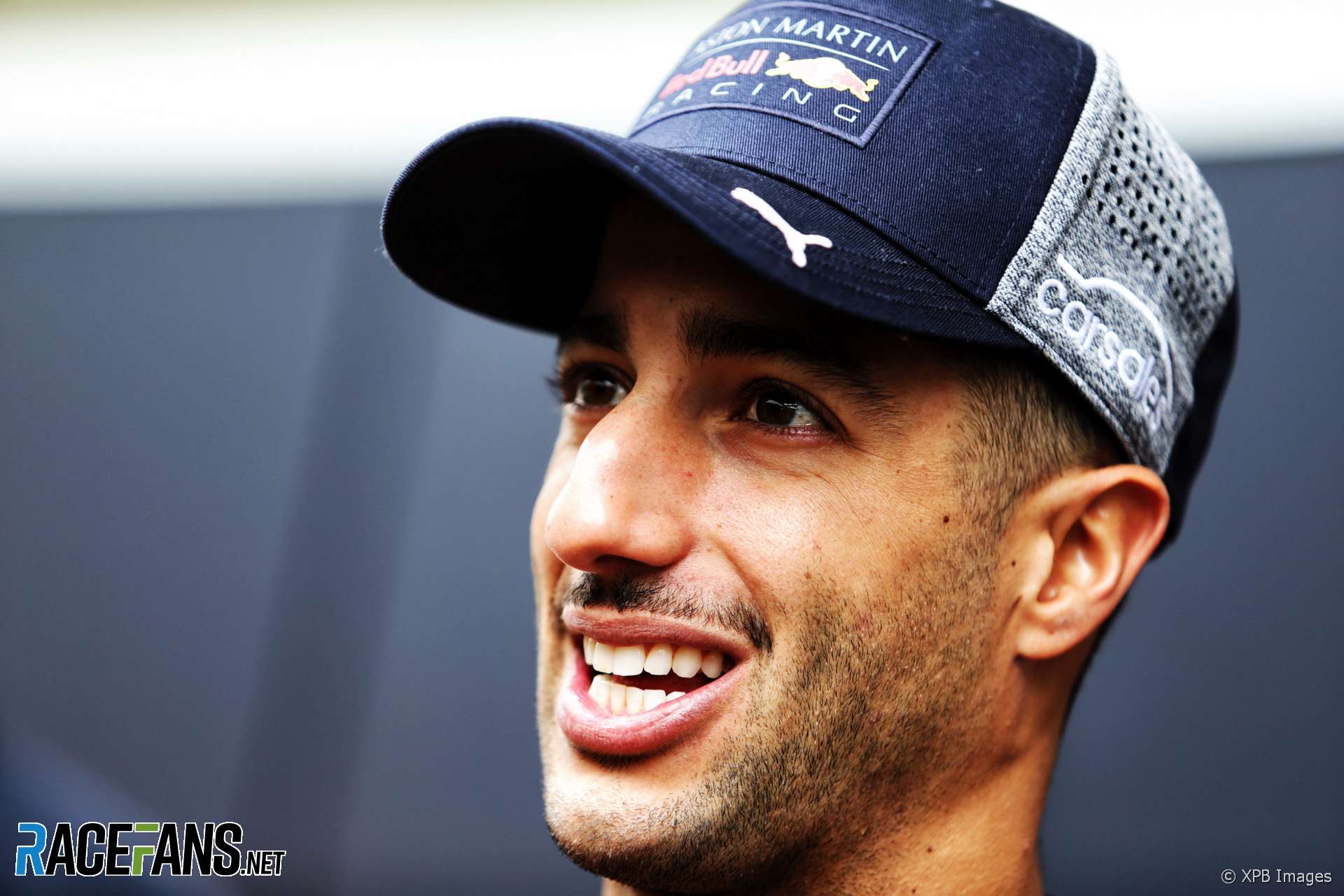 Concerns about Formula 1’s high degradation tyres will be raised at a meeting of the Grand Prix Drivers’ Association tomorrow.

Drivers are unhappy about how much they have to slow down in races to run optimal strategies on the tyres, and the difficulties they experience running close to other cars because of high degradation rates.

“It’s been a topic all year,” said Pierre Gasly. “There are many things we can improve but clearly one aspect that could improve racing [is] if we had more robust tyres, less sensitive to overheating. That will give us the opportunity to follow other cars for longer.

“At the moment you do three corners really close from another car, you start sliding. Three degrees of temperature on the tyres and basically you really start to lose performance. It’s a snowball effect, the temperatures keep increasing and then after you are done.”

Several drivers complained during the Mexican Grand Prix about how much they had to slow down to preserve their tyres in order to complete the race with a single pit stop, which was the most advantageous strategy. Charles Leclerc had 50 instructions to slow down from the Sauber pit wall and Nico Hulkenberg described F1 as the “world championships in driving slow”.

F1’s official tyre supplier Pirelli produces its rubber in line with a ‘target letter’ which establishes how much they should degrade by. However Gasly says drivers’ concerns must be addressed,

“It’s something Pirelli should focus on. We told them already. [But] they need to respect also what FOM asked them. So I think it’s a topic we discuss many times. Probably us drivers should be stronger in our opinion and view and desire of what we need for the future.”

Daniel Ricciardo confirmed the subject of tyres will be discussed at tomorrow’s GPDA meeting. He said current degradation levels are not as high as they were in the past.

“A few years ago the deg was massive, especially when Pirelli first started and it was like we need to be able to push on something, a harder compound or whatever.”

Ricciardo isn’t sure whether the tyres can be made durable enough that drivers can push on and race each other closely, yet also degrade quickly enough to permit multiple-stop strategies.

“I don’t think anyone ever seems to be satisfied,” he said. “They wanted a tyre we can race harder on for longer. I feel now we’re nearly getting that.

“I don’t know how to have a tyre that we can push hard on that is going to degrade so we can still do a two or three stop, I feel we’re just going to drive slower like we’re doing now.

“If we push hard on this tyre from the start we’ll probably do a two-stop instead of a one but people will kind of see that cruising on a one-stop is going to be quicker so we’re kind of just doing what’s better for strategy.”

Whatever comes out of the meeting is unlikely to affect next year’s tyres as the designs have already been finalised and will be tested by teams at Yas Marina at the end of the month.

“I think in the short-term there is not much we can do because in terms of development everything is fixed for next year,” said Gasly.

“More in the longer-term, 2021 the rules will change probably big time and that’s something we should look at as well to really as drivers explain what we need to improve the racing because at the moment the tyres are infecting the overtaking and the show. It’s not the only thing we need to improve but it’s part of it and I think it could be better.”