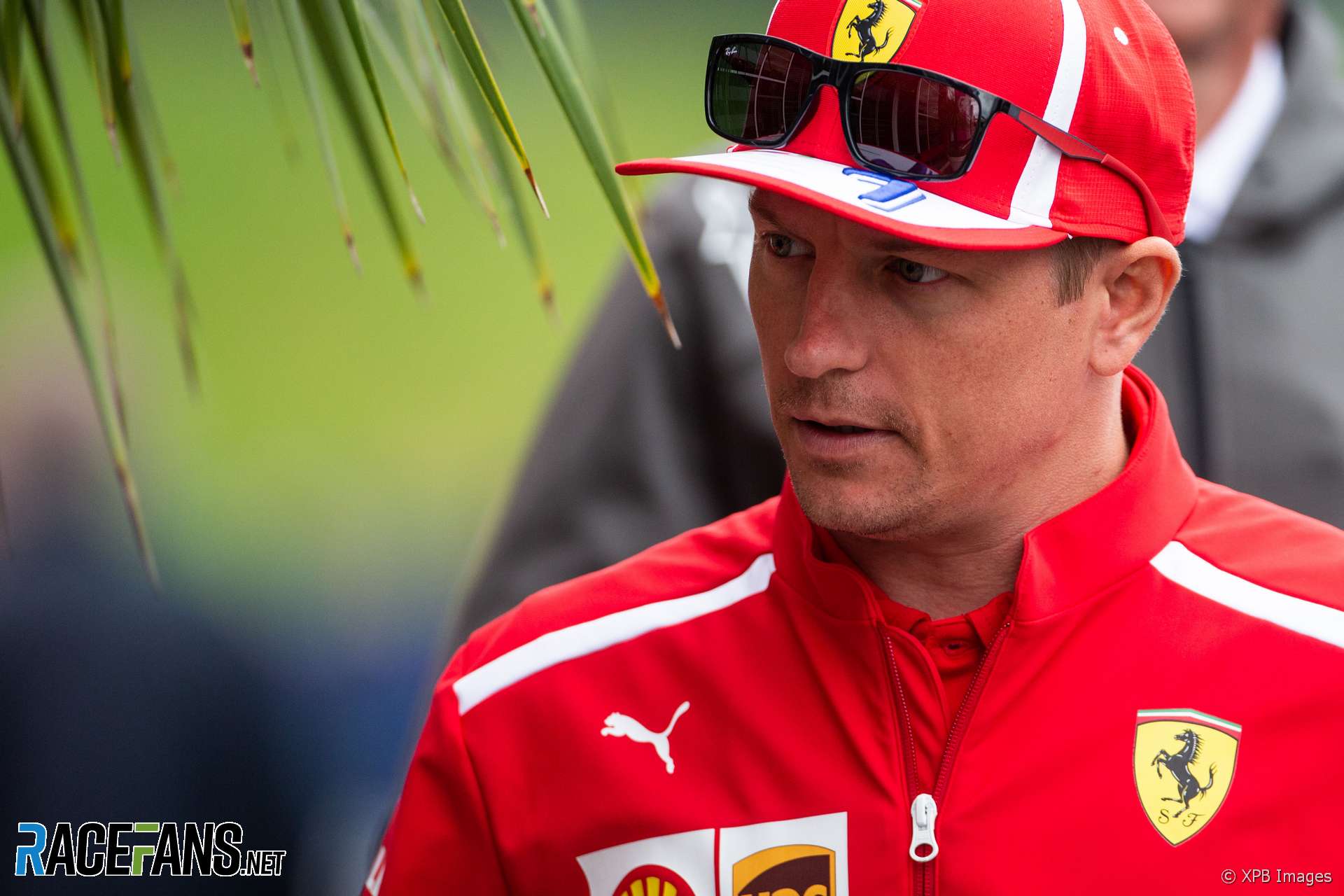 Kimi Raikkonen admits Ferrari go into the final two races of the year facing an uphill battle to beat Mercedes to the constructors’ championship title.

Ferrari arrive in Brazil 55 points behind Mercedes with 86 available from the two remaining rounds. “Obviously we’re not in a very good position,” said Raikkonen in Brazil, “but we’re still in it and we’ll do out best.”

Lewis Hamilton clinched the drivers’ title in Mexico but Raikkonen says teams care more about the constructors’ championship, which determines how much prize money they received.

“I think it’s probably the most important thing for the team obviously for manufactures to win it, that’s why they are here. There’s a drivers championship but if you go to any team they’re probably going to say this is more important for them, the constructors’ championship than the drivers’. But that’s what we’re trying to [win].”

Asked whether he thinks it’s possible for Ferrari to win the championship, Raikkonen said: “We’ll see in two races’ time.”

Raikkonen’s team mate Sebastian Vettel was beaten to the drivers’ title by Hamilton after making a series of mistakes in races after the summer break. But Raikkonen doesn’t see this as a championship lost by Vettel rather than won by Hamilton.

“For sure he won it,” said Raikkonen. “Whoever has the most points has won it.

“In the end if you ask 10 people they all have different views how it’s been won or lost. It makes no difference, he won it, fair play and congratulations to him.”