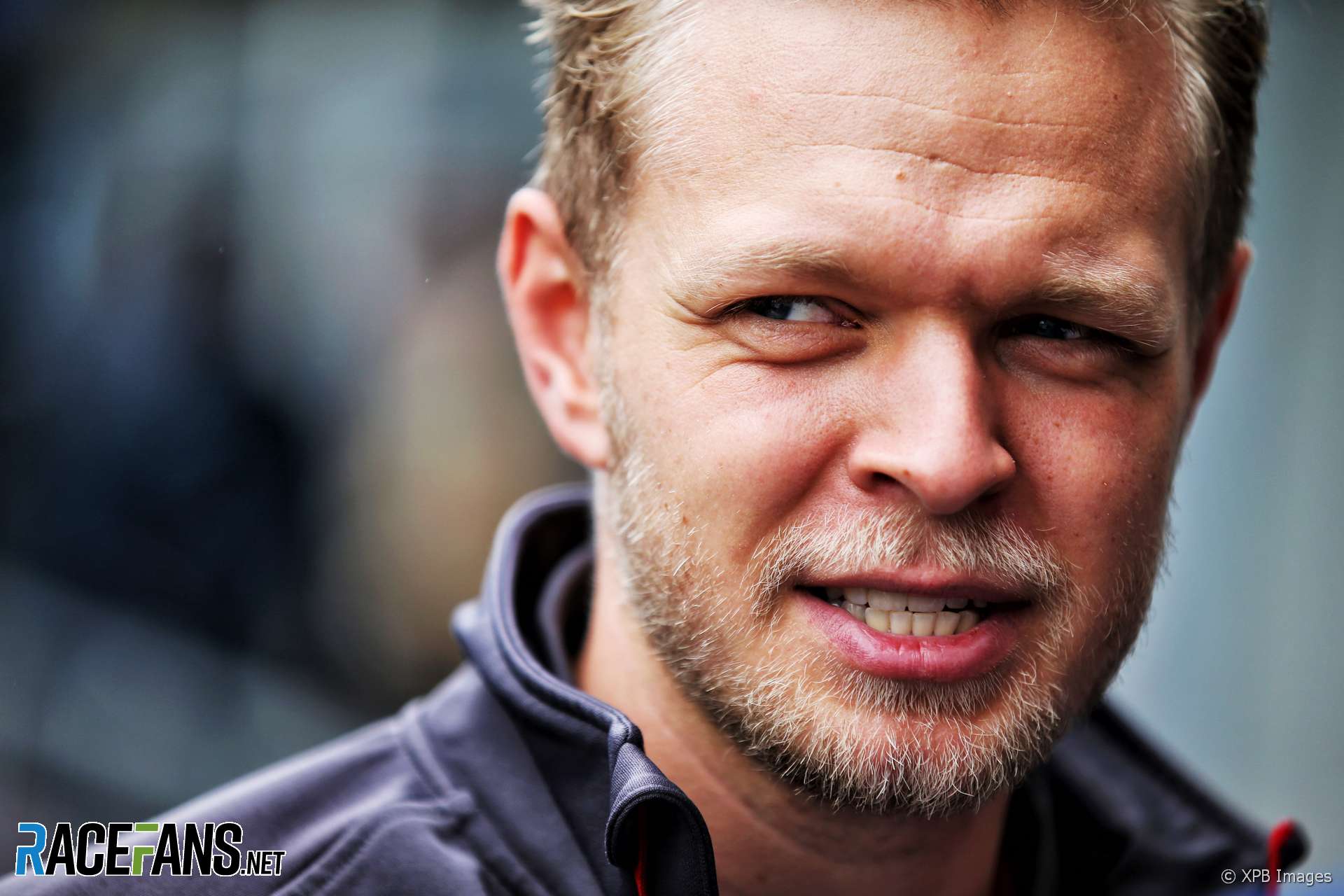 Kevin Magnussen says Haas hasn’t been able to make the best of its 2018 car because of the three-year-old team’s lack of experience.

Among the team’s setbacks this year are a pair of disqualifications. Magnussen lost eighth place in the United States Grand Prix and last week the FIA Appeal Court confirmed Romain Grosjean’s exclusion from sixth at Monza.

Magnussen admitted the team’s car was quick enough for fourth place in the constructors’ championship. But the team now lies 30 points behind that position which is occupied by Renault.

“We would prefer to have these points,” Magnussen said when asked about the appeal defeat. “But in the end of the day it is what it is. It’s the rules, we tried to give it a go but it didn’t work out. I don’t think it’s that much of a blow for us.”

“I think if we finish within eight points of Renault behind them then it’s going to be a little bit annoying of course,” he added. “But it is what it is, we’re not going to complain about it we just move on and try to maximise out chances of staying in the fight and beating Renault for the last two races.”

The difference between fourth and fifth place could cost Haas millions of dollars in income from F1’s prize fund.

“It brings prize money which we can put into the development so of course it’s important,” Magnussen admitted. “But I think this year we’ve gone a good job.

“We had the performance in the car to probably finish fourth in the championship but we haven’t been able to really capitalise enough. We’re a very new team and I think we are punching above our weight a little bit with a car that’s a little bit too good for the experience we have, probably.

“But that just shows what kind of talent and potential the team has. We’ve just got to get more experience and minimise mistakes and improve consistency so we can properly fight for the position that we deserved.”