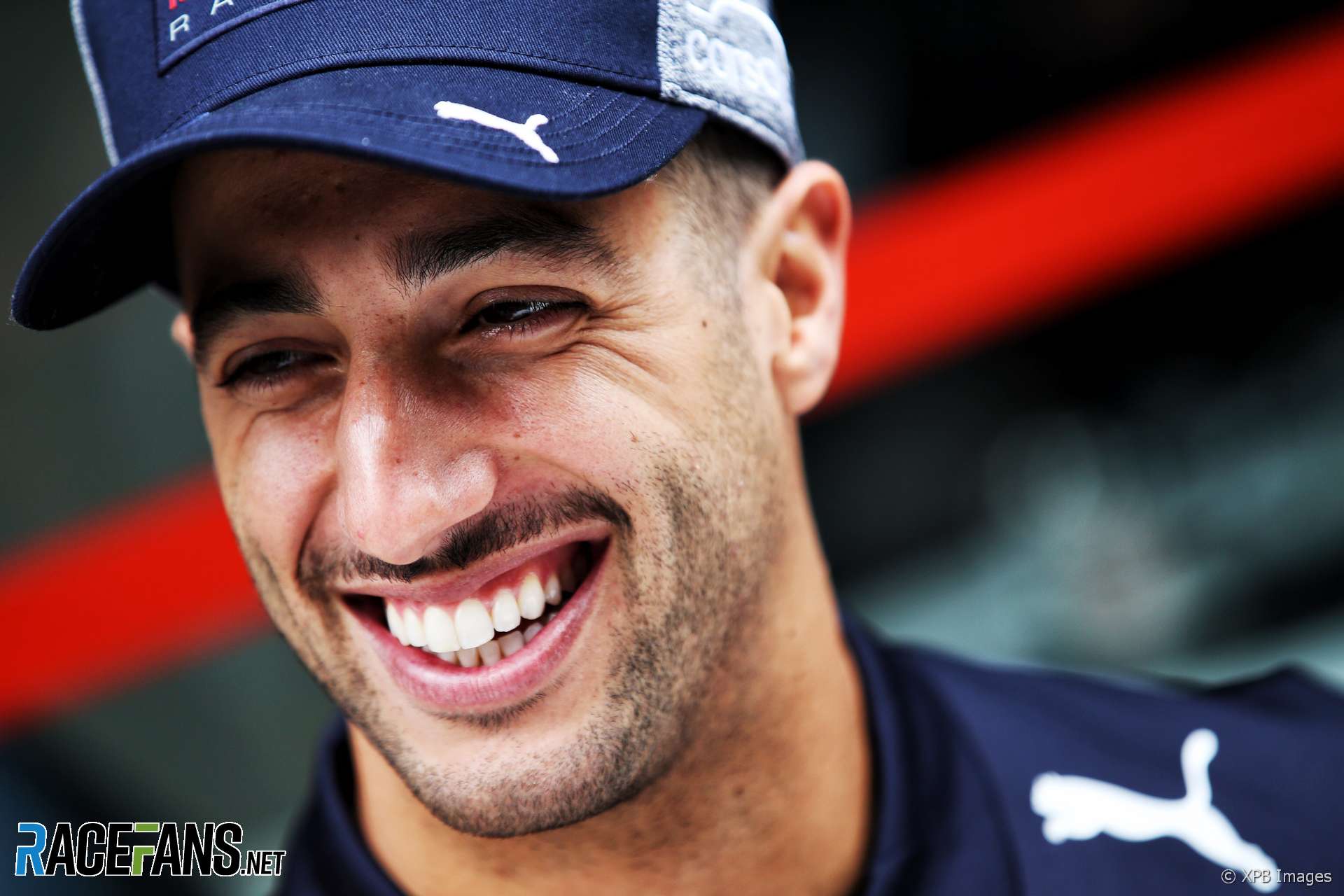 Daniel Ricciardo says comments he made after the Mexican Grand Prix suggesting he would miss the final races of 2018 were not meant to be taken seriously.

The Red Bull driver said he was feeling emotional after dropping out of the race, which was his fourth retirement out of the last seven rounds.

“Even when I said it, I know I’m saying it in an emotional state, deep down I don’t really mean it,” he explained.

Ricciardo decided to post a video on social media confirming he will take part in the final two rounds after discovering some people had taken his words at face value.

“I didn’t read any media that week but I believe some people actually thought I might not come. So I though it was good – probably good for the mechanics as well to make sure they know what seat to put into the car – just to kind of let everyone know. I didn’t do anything after the race or anything like that so [it was] just to let everyone know I was doing OK.”

“This year certainly it’s been more me. I mean Max had the failure in Budapest I remember and maybe somewhere else but it’s still been a lot more top-heavy for me this year.

“But I don’t really have any explanation. It’s just, I think it sounds really simple and kind of silly, but bad luck is the best phrase I can use and best term. All the team still like me, no one’s got it in for me, it’s just been the way it’s worked this wary. I’ll keep trying.

“I know Sunday afternoons I’m pretty pissed and animated but honestly I wake up Monday and I’m ready to go again. It doesn’t last too long.”