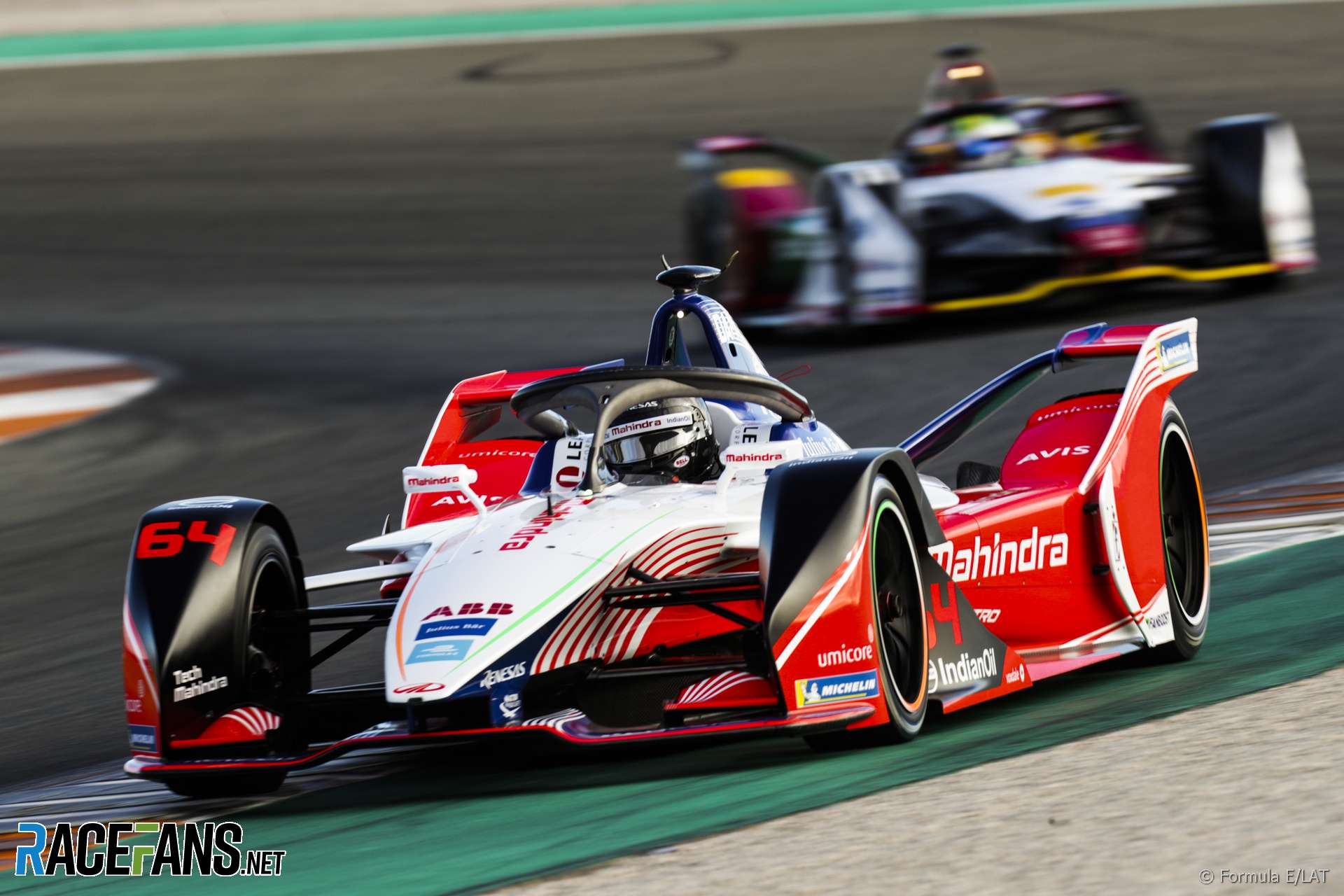 Formula E’s 2018-19 season will be broadcast live on the BBC’s digital platforms in Britain, the championship has announced.

The series will be available for free on BBC iPlayer, the BBC Sport website and BBC red button digital television service. BBC will also broadcast one race of the upcoming season live on network television.

The championship’s move comes as Formula 1 will almost entirely disappear from live free-to-air television in the UK next year. Only the British Grand Prix will be shown live on free-to-air Channel 4. Sky’s pay TV channel has an exclusive deal to broadcast F1 live in the UK until 2024.

Formula E’s media and business development director Ali Russell said the championship “will continue to be broadcast to the masses and across a variety of platforms in the UK.

“It’s imperative that Formula E remained on a free-to-air network in such an important territory and key market for motorsport.

“What better place to showcase some of the best and most competitive racing than on the BBC. We’re fully-charged and ready for the new season on the streets of the most recognisable cities – and this year promises to be more intense and unpredictable than ever.”

The first race of the new season takes place in Riyadh, Saudi Arabia, on December 15th, with the remaining races taking place in 2019.