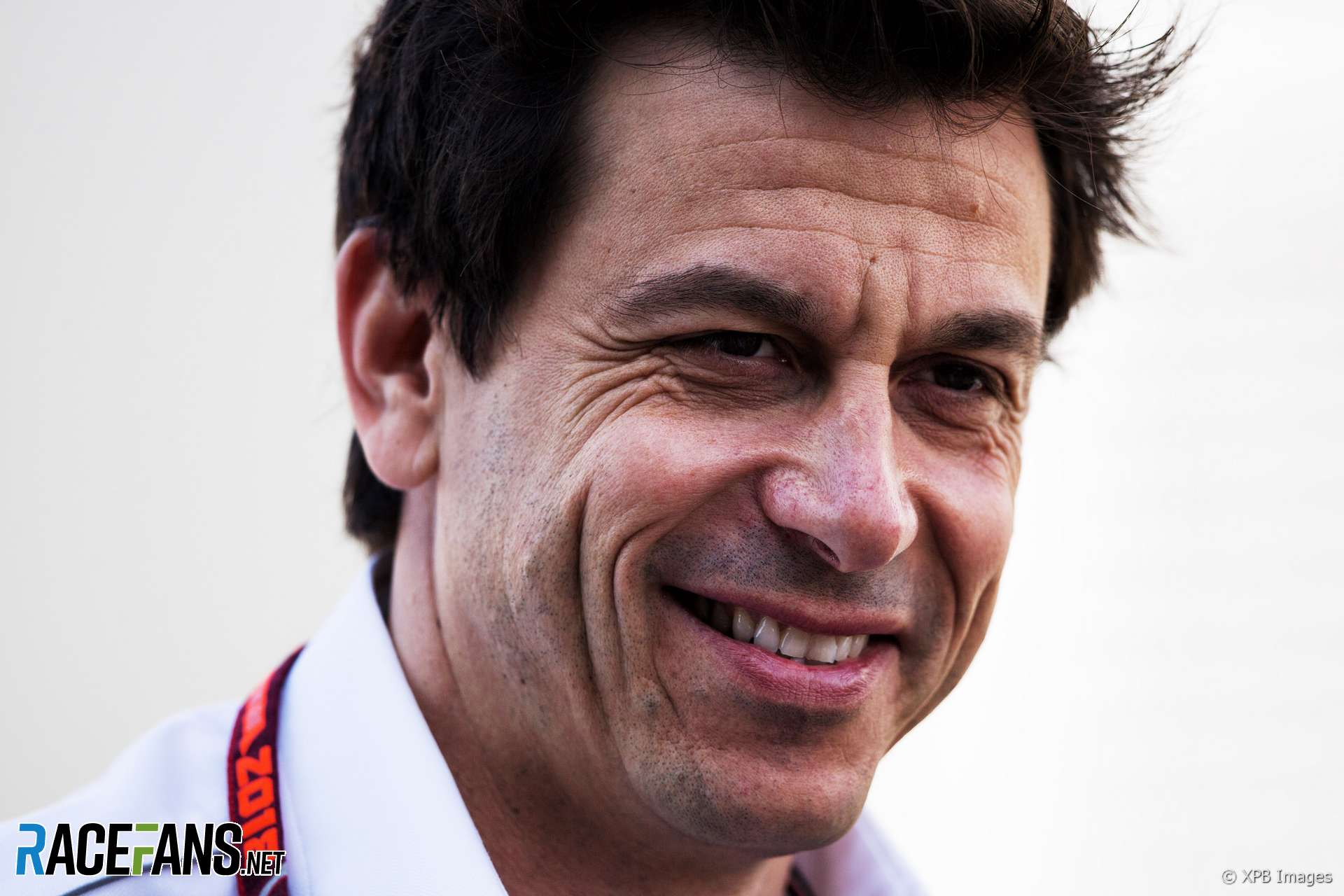 Mercedes will not be a “walkover” in its discussions with Liberty Media over future changes to Formula 1’s prize money, team principal Toto Wolff has said.

While all teams can be eligible for F1’s ‘column 1’ and ‘column 2’ prize money payments, Mercedes is one of five which qualifies for special bonuses on top of that.

In 2013 the team negotiated with Bernie Ecclestone to receive a multi-million dollar ‘latching bonus’ if they won two consecutive constructors’ championships and 24 races across two seasons. They achieved this in 2014-2015, winning both titles and 32 races, meaning they receive the bonus until the current commercial deal expires at the end of 2020.

Liberty Media, which replaced Ecclestone’s employer CVC as F1’s commercial rights holder, is seeking to introduce a new prize money structure from 2021 which will distribute the sport’s revenues more equally among the teams. But Wolff says Mercedes will strive to protect their bonus.

“When Mercedes decided to join Formula 1 we were not competitive and we didn’t have any privileges,” he said. “And we really dug ourselves out of a big hole knowing that, if we were to be successful, we would have the right to more privileges and be taken seriously.

“This was an uphill battle that lasted many years with a lot of struggle, a lot of responsibility that we took and investment from Daimler to achieve that status. For sure we will not be a walkover in letting go [of] what we have achieved over the last years.

“Today, we are proud to be an important stakeholder of the sport. But it is also clear that everybody is going to defend his own objectives.”

F1 teams met with representatives of Formula One Management in Brazil in the latest round of talks over the future direction of the sport. Wolff praised the approach F1 CEO Chase Carey has taken.

“We’ve been having good discussions, open discussions and transparent discussions which is a new style in Formula One,” he said. “And it’s not clear everybody is embracing that with all the right values.

“But at least we’re sitting down and talking and this is good progress. And then we’re having a meeting with Chase also where he is being transparent, Ross [Brawn] was there. I think it’s very good that we have a little bit of a momentum in the discussions.”