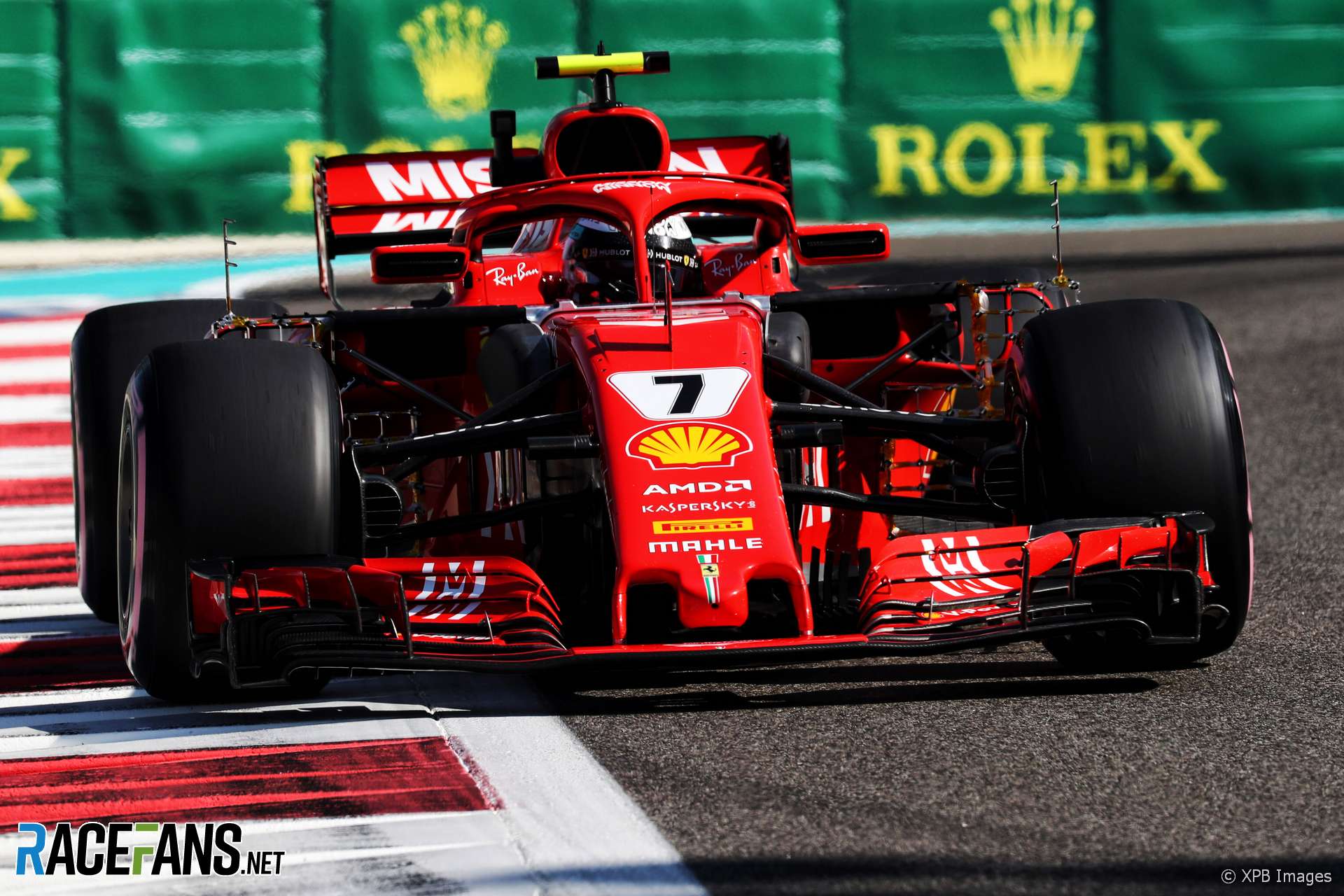 Kimi Raikkonen has been given a reprimand for crossing two white lines including the pit entry line during final practice.

The stewards found the Ferrari driver failed to stay right of the white line leading to the Safety Car line and crossed the white line separating the pit entry and the track. This contravened instructions drivers were given before the race weekend.

The stewards noted that although Raikkonen had not entered the pits after crossing the lines, they nonetheless found he had violation the rules.

“The Race Director’s instruction in Event Notes 8.2 states ‘when entering the pits drivers must stay to the right of the solid white line’,” they noted.

“In this case, whilst car seven did not enter the pits, it was in the process of entering the pit lane and the pits. Therefore, a breach is considered to have occurred. Both offences were considered to be part of one incident so a single reprimand is imposed.”

This is Raikkonen’s first reprimand of the season. The Ferrari driver set the second-quickest time in the final practice session.

4 comments on “Raikkonen gets reprimand for pit entry offences”