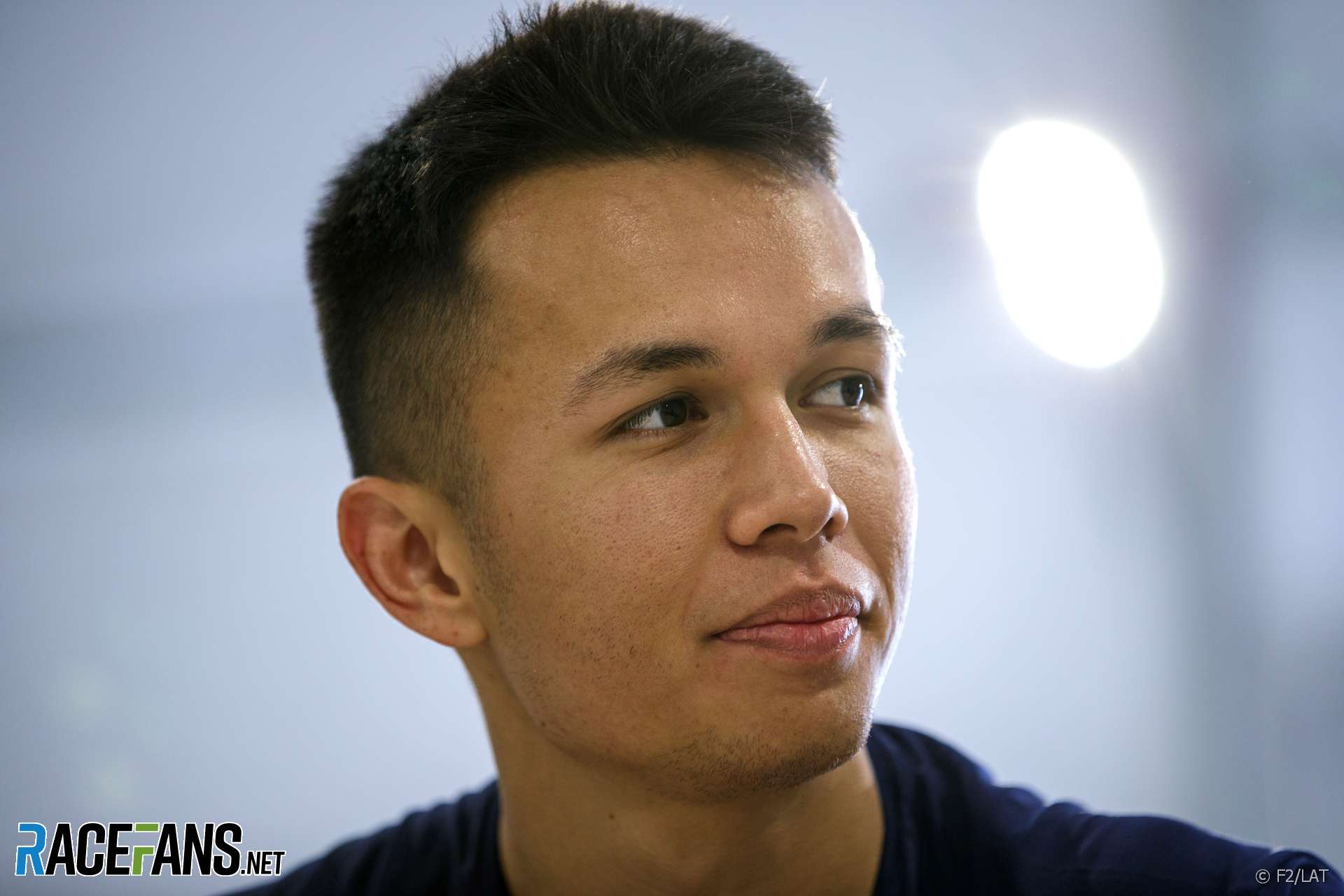 Alexander Albon has split from Nissan Formula E team without even starting a race for them, fuelling speculation he is about to be confirmed as a Toro Rosso driver for the 2019 F1 season.

Albon had been announced alongside Sebastien Buemi in the team’s line-up for the 2018-19 season. However speculation about his future mounted after he failed to take part in pre-season testing for the team.

Nissan has now confirmed it has “agreed to part ways with Albon exiting his contract to take up a different opportunity in motorsport.”

“Nissan thanks Albon for his efforts to date and wishes him the best of luck for his future endeavours,” it added.

The team will confirm the identity of Sebastien Buemi new team mate on Friday.

Albon finished third in the Formula Two championship last weekend behind George Russell and Lando Norris, both of which have confirmed F1 seats for next season.

Toro Rosso has already announced Daniil Kvyat as one of its drivers for next year. Pierre Gasly is leaving to join Red Bull, meaning Brendon Hartley would lose his place at the team if Albon is confirmed