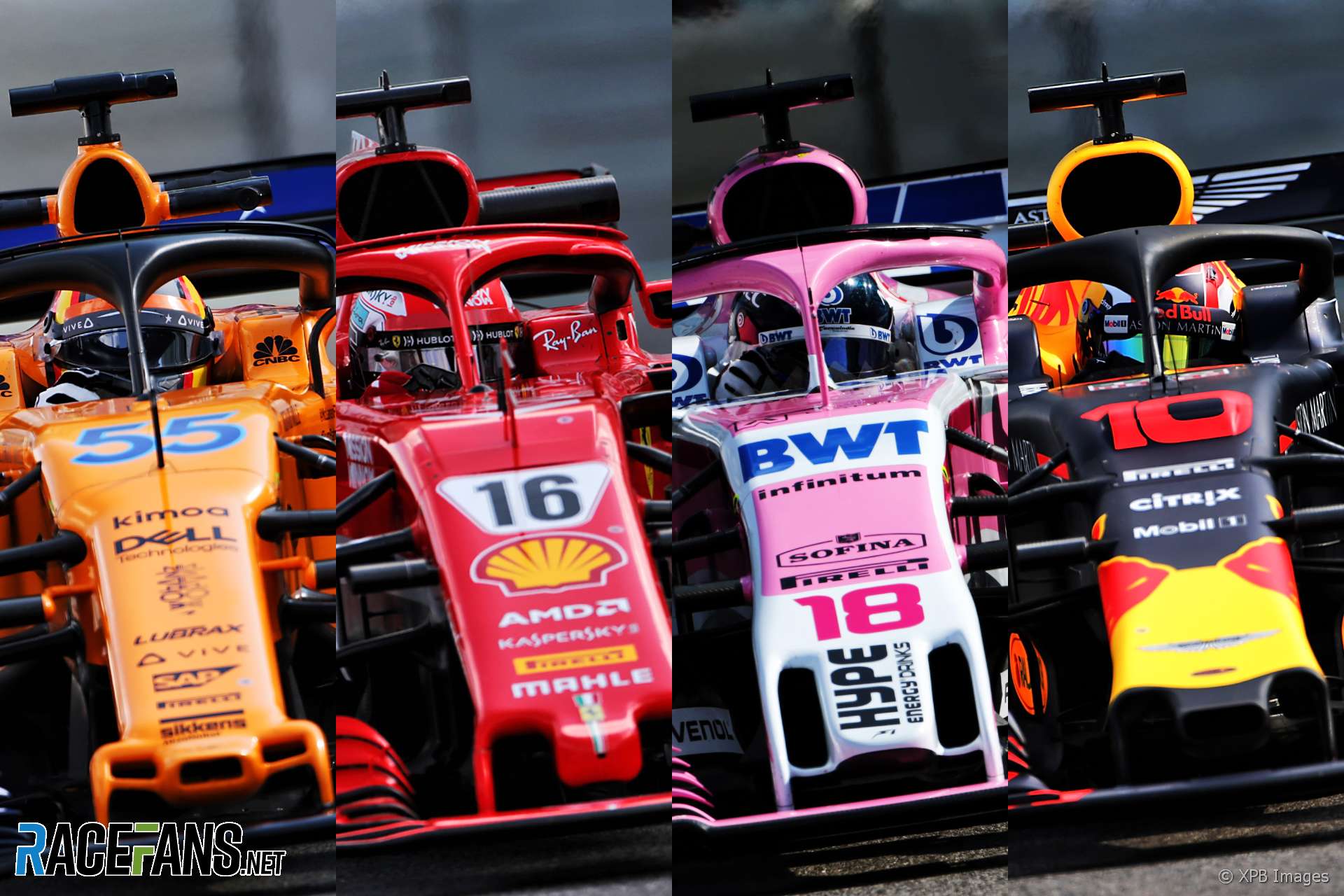 The music has stopped and all 20 drivers have taken their seats for the 2019 F1 season.

Formula 1’s annual game of musical chairs was livelier than usual this year, largely due to two major developments in the driver market. The first was Daniel Ricciardo’s departure from Red Bull, which RaceFans revealed at the beginning of the summer break.

Ricciardo jumping ship was a disaster for Esteban Ocon. Moves to Renault or McLaren were in the offing for him at different stages, but those seats were filled by Ricciardo and the driver he displaced at Renault – Carlos Sainz Jnr. And when Force India was purchased by a consortium managed by Lawrence Stroll, father of Lance, Ocon was doomed to a season on the sidelines.

Red Bull, as ever, promoted from within. Pierre Gasly, who wasn’t even on the grid at the beginning of last season despite having just won the GP2 title, has therefore earned a rapid promotion to the top team.

That left Williams and Toro Rosso each with a vacancy for 2019. There was a time when teams preferred not to change both drivers at once to ensure some continuity from one year to the next, but that appears not to be a concern any more, for both teams replaced their other drivers as well. In fact, four teams will have completely new line-ups next year.

Williams chose not to retain Sergey Sirotkin, choosing instead to sign a long-term deal with Mercedes junior driver and F2 champion George Russell. Ocon only wanted a one-year arrangement in case he has a shot at Valtteri Bottas’s Mercedes drive in 2020.

The other FW42 will be driven by Robert Kubica. His fairytale return from the terrible injuries he suffered in 2011 has been facilitated by the backing of PKN Orlen, a Polish oil company.

Toro Rosso decided not to take up their option on Brendon Hartley, though as late as last weekend that hadn’t been confirmed to him. Alexander Albon was told on Monday he will replace Hartley, while Daniil Kvyat has remarkably been called back to the team yet again, and is set to become their longest-serving driver next year.

Sainz’s move to McLaren ensured the team replaced on Spaniard with another, as Fernando Alonso has finally had enough of treading water in the midfield. As RaceFans revealed earlier this week, he’ll started next year at the Daytona 24 Hours.

Stoffel Vandoorne failed to win a third season at the team and will be replaced by the highly-rated Lando Norris. The 19-year-old may have failed to emulate Vandoorne’s dominant GP2 (now F2) title win, but he’s not short of championship silverware from his junior career.

Finally, Sauber will also have a completely new line-up as Ferrari chose to honour the preference of its late CEO Sergio Marchionne to promote Charles Leclerc in place of Kimi Raikkonen. In a surprise move, Raikkonen agreed terms to move the other way, signing a two-year deal with the team which brought him into F1 and race on into his fifth decade.

However Raikkonen is not taking up the ‘Ferrari seat’ with their engine customers: he is replacing Marcus Ericsson, who’s off to IndyCar, while Antonio Giovinazzi will get his first full-season shot in an F1 car.

That leaves Mercedes and Haas the only ones missing out on the fun, both heading into their third consecutive season with the same driver pairing.

With just eight drivers in the same seats at the beginning of next year as they were 12 months ago, this is the most upheaval we’ve seen in the driver market since 2010, when only six drivers were unchanged from year to year: