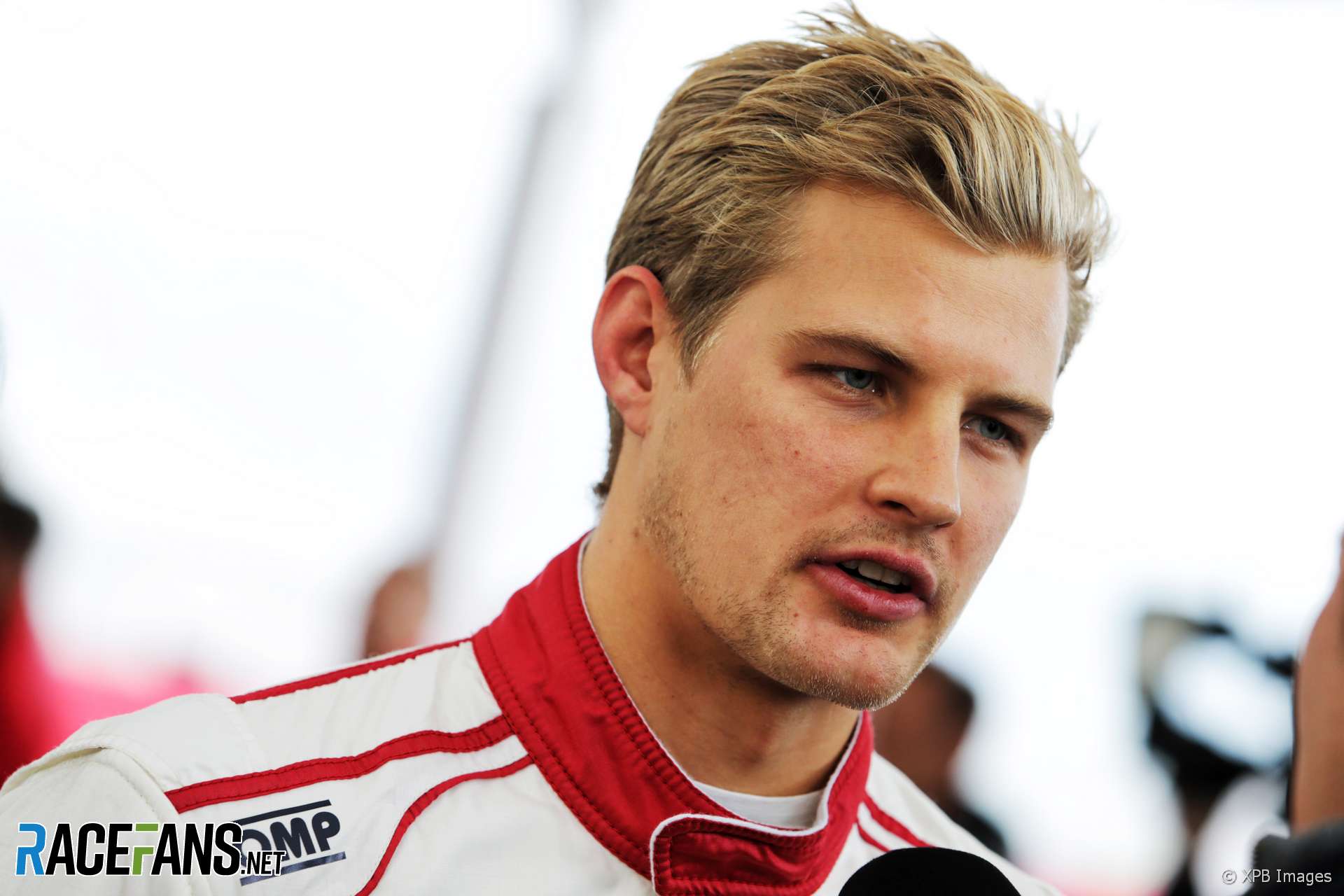 Marcus Ericsson says Sauber hit “rock bottom” and were struggling to survive for most of his spell at the team.

Discussing his four years at the team Ericsson described how it began promisingly after joining them from Caterham.

“When I came here we had a great start to [2015] with some strong races, strong results, quite a lot of points,” he said. “But then from sort of halfway through that season it became like a survival mode type of racing for two-and-a-half years.”

Sauber faced financial problems which led to it being acquired by investment company Longbow in 2016. However it spent the 2017 season using year-old engines. Ericsson failed to score a point in either championship.

“It was a very, very tough time for the team,” he said. “We were struggling a lot, being less and less competitive and that was making it very difficult for you as a driver. We were really at rock bottom it felt like.”

A deal to use Honda power units in 2018 was scrapped and the team has now pursued a closer relationship with Ferrari, using their current power units. The team were much more competitive in 2018 and rose from 10th to eighth in the constructors’ championship.

“We managed to turn it around and to be part of that transformation we’ve had the last 12 months has been fun and I’m proud of being part of that. This last season has been really great I think for the team and for me as well.”

However Ericsson admitted “the disappointing part is not being able to continue it.

“I’ve been here through all the bad times and now it’s [been] good times this year. I feel very much part of that journey with the team with everything that’s been happening.

“That’s why it’s sad to not be continuing that because now it feels like we’re really starting to hit our stride as a team, fight higher up the field and it would have been nice to continue that next year.

“But that’s the way it is. I’m still proud of what I’ve done and I feel that it would have been nice to continue that next year.”

Ericsson will be Sauber’s third driver and brand ambassador next year. He has also signed a deal to race for Schmidt Peterson Motorsport in IndyCar.