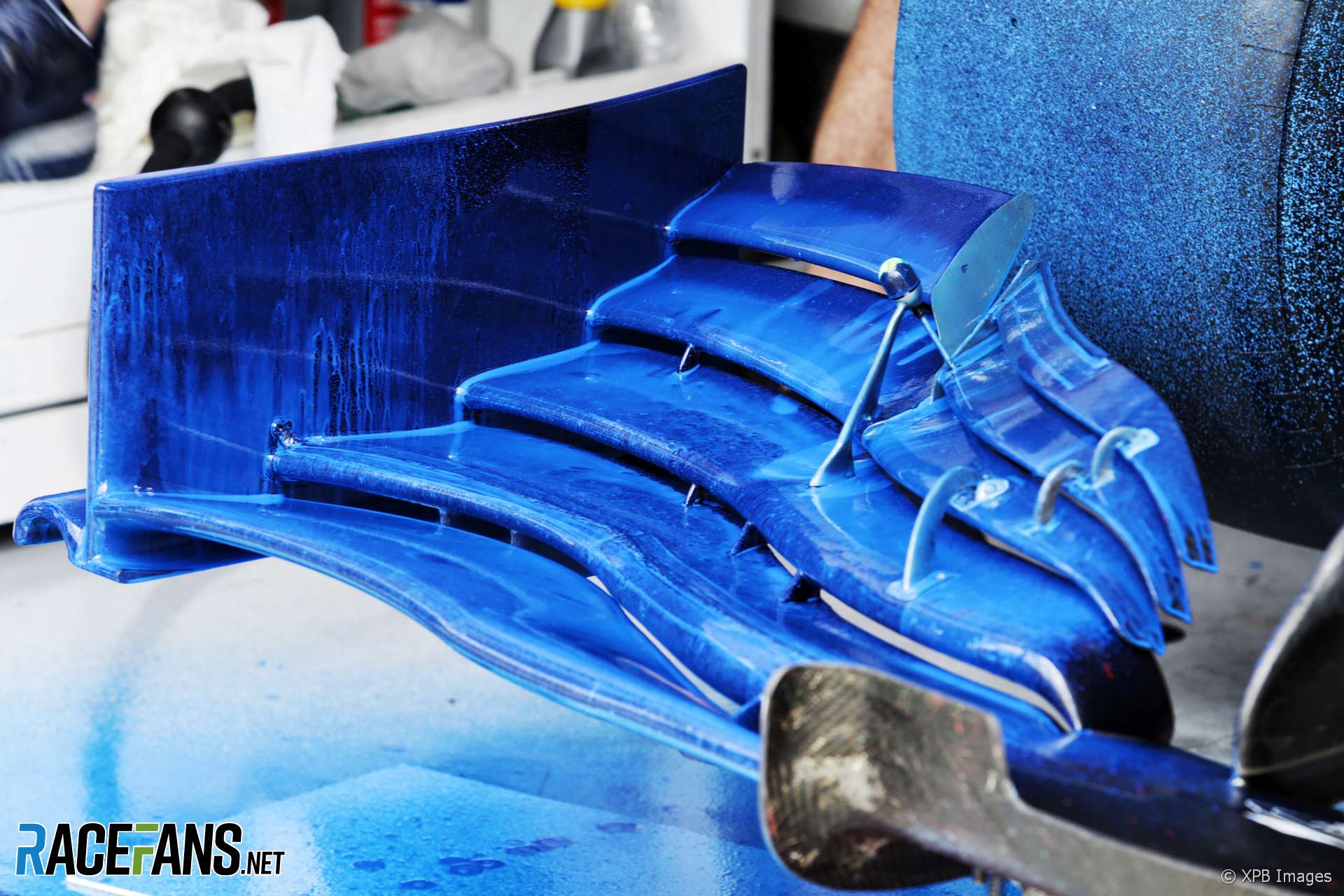 Formula 1 aerodynamicists have already found ways to recreate the ‘outwashing’ effect which the FIA hoped to eliminate in 2019, according to Mercedes team principal Toto Wolff.

New rules for next year are intended to outlaw the complex ‘outwashing’ designs which has been blamed for the difficulties drivers experience when they get close to other cars.

“At the moment it’s very difficult for the cars to follow,” explained Wolff at an event for sponsor Hewlett Packard. “You can’t come any closer, you lose downforce, the tyre loses grip and therefore the overtaking’s really bad.

“When you look at some of the junior classes with less aerodynamics, F2 for example, there’s some great racing there actually. They are able to come close.

“So the aim was to take away a little bit of the aero. Direct the airflow not around the car – so you create a big hole behind your car, and that’s bad – but over the car.

“But they fight 2,000 aerodynamicists in all the teams and I think we have found solutions that we can get the air again around the car. It’s not going to change an awful lot.”

The FIA said the research which led to the introduction of the new wings, which was approved in May, “indicated the strong likelihood of a positive impact on racing and overtaking within F1”.

The change in the design of the wings was aimed at reducing the outwashing effect. In order to reduce the potential lost downforce from the change the total width of the wings has been increased from 1,800mm to 2,000mm.

The FIA estimated the new front wings and other changes would increase lap times by 1.5 seconds. But Wolff believes downforce levels will remain similar next year. “The rumours you hear from the paddock is that people have been able to recuperate lots of that,” he said.

Early versions of the wings were tested by Force India and Williams (pictured above) at the Hungaroring in July. Force India’s technical director Andrew Green said he expected the change would prove to be “a small step in the right direction”.