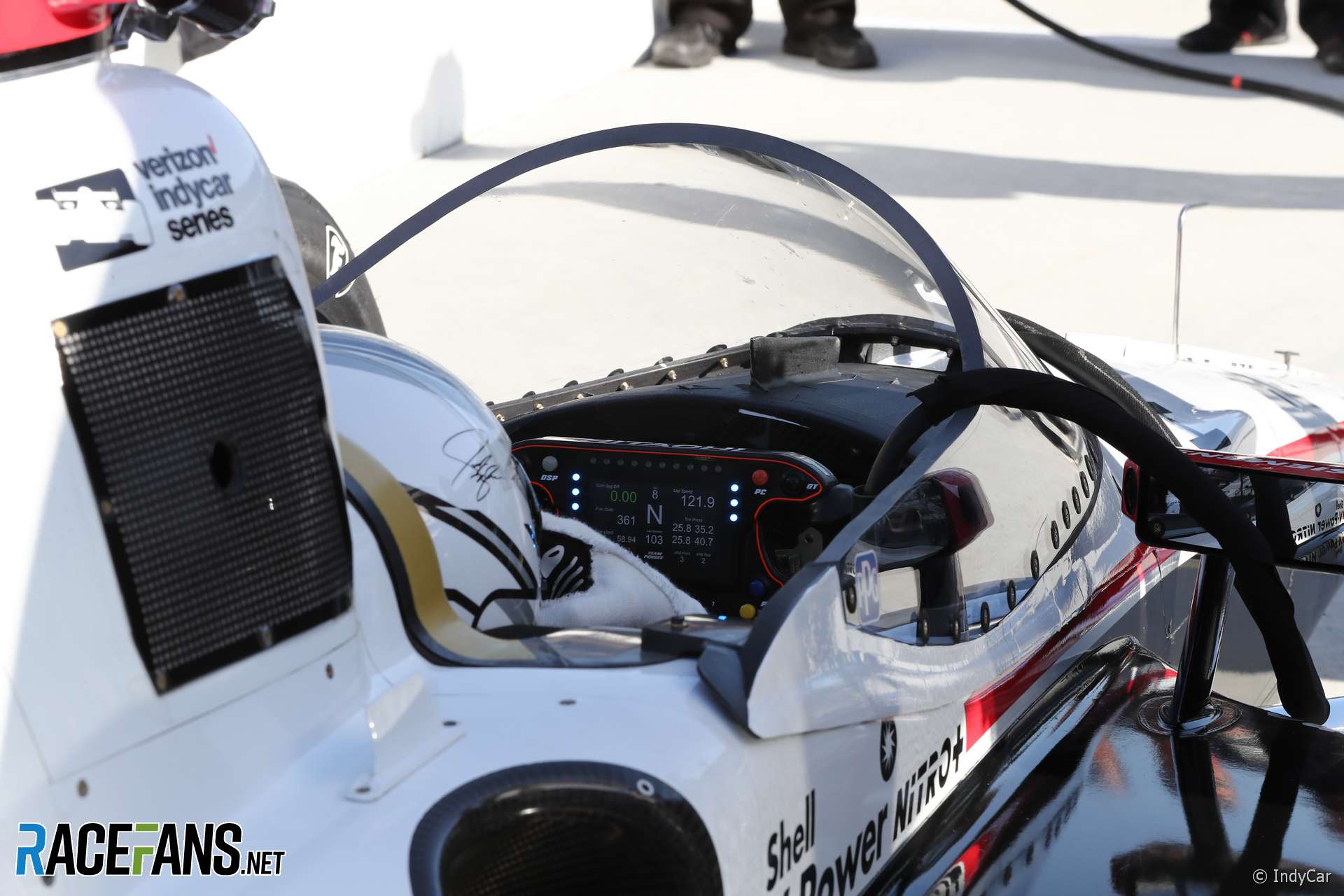 When the Halo was introduced at the beginning of the season Wolff said he wanted to take a chainsaw to it. But speaking at last week’s FIA Gala, Wolff admitted “I’ve changed my mind.”

“But I still don’t like the aesthetics of it,” he added. “I hope we find a solution for the future that looks good.

“I really like Charles, he’s a young, upcoming racer that deserves to be in Formula 1, and I would not have forgiven myself if we had voted against the Halo and we would have had a severe incident with a potentially catastrophic outcome.

“Even though to aesthetically it’s not what I what I like, I think it’s a super initiatives that has shown us its merits and I’m happy that Jean pushed it through and they didn’t take a chainsaw [to it] at the beginning of this season.”

Wolff suggested a fully enclosed cockpit could be considered for future introduction.

“I think we need to get the right balance between aesthetics and safety,” he said. “I personally like the closed canopies like fighter jets.”

IndyCar tested a canopy solution called the ‘windscreen’ earlier this year. However FIA race director Charlie Whiting said in September it would only be 10% as effective as the Halo in a crash such as Leclerc’s.

Wolff believes further discussion is needed. “We just need to, between the teams and the FIA the commercial rights holder, work proactively in a collaborative manner on solutions that look great and save lives,” he said.