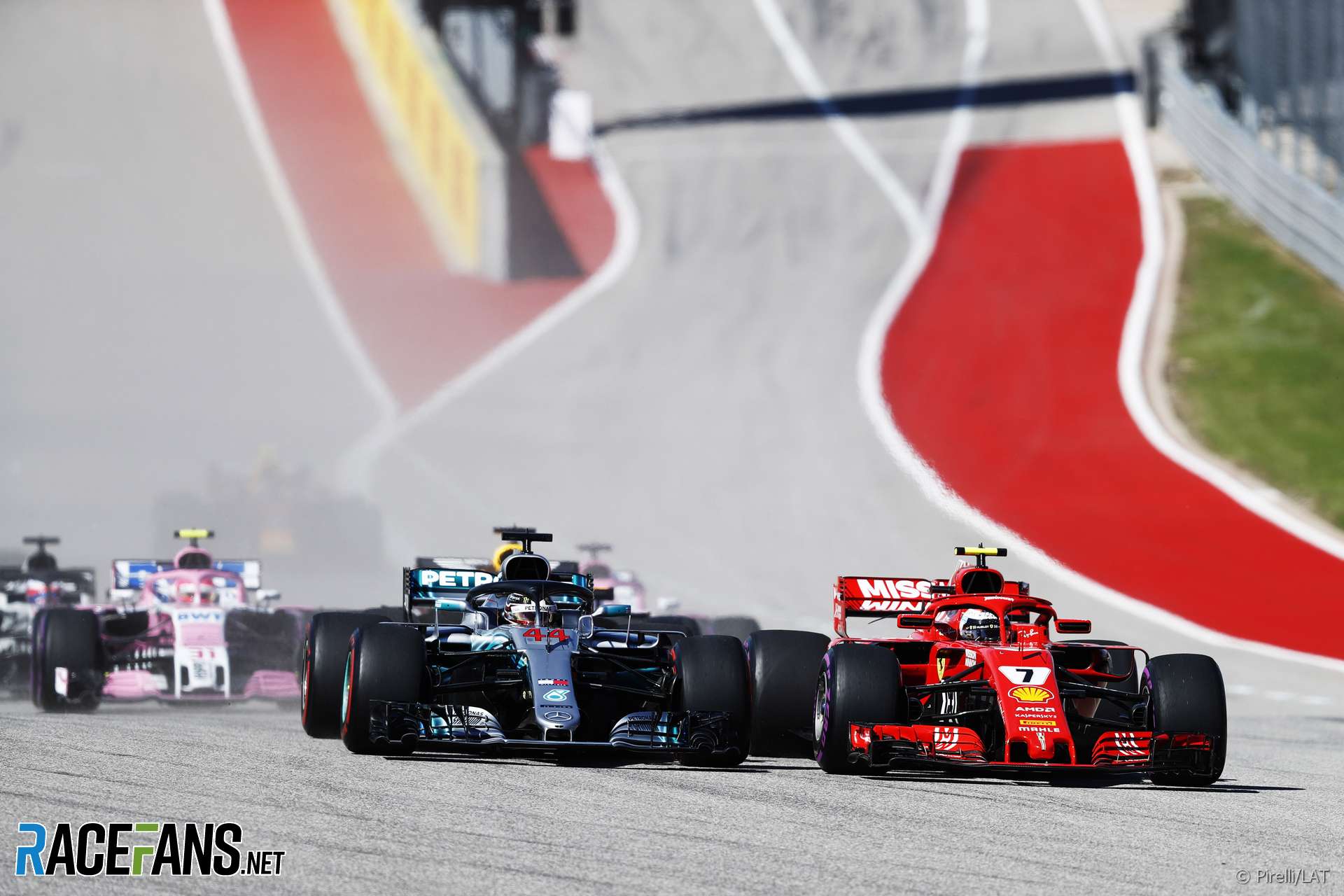 The United States Grand Prix, which saw Kimi Raikkonen’s first Formula 1 victory for more than five years, was voted the best race of the season by RaceFans readers.

It was one of nine races this year which readers rated at least eight out of 10 on average in our post-race polls. The Chinese Grand Prix (won by Daniel Ricciardo) and British Grand Prix (won by Sebastian Vettel) scored almost as high at 8.6 out of 10.

The most popular race took place at the Circuit of the Americas, which has the best average race rating of any circuit on the 2019 F1 calendar. Only the Nurburgring, which last held an F1 race five years ago, has a higher average score.

The Circuit Gilles Villeneuve has also been one of the most consistently highly-rated venues. However It has fallen to fifth place after this year’s race, won in dominant fashion by Vettel, was rated the worst of the year. It scored 4.2 out of 10.

This year’s races received average scores of 6.8, making 2018 the highest-rated season of the last four years.