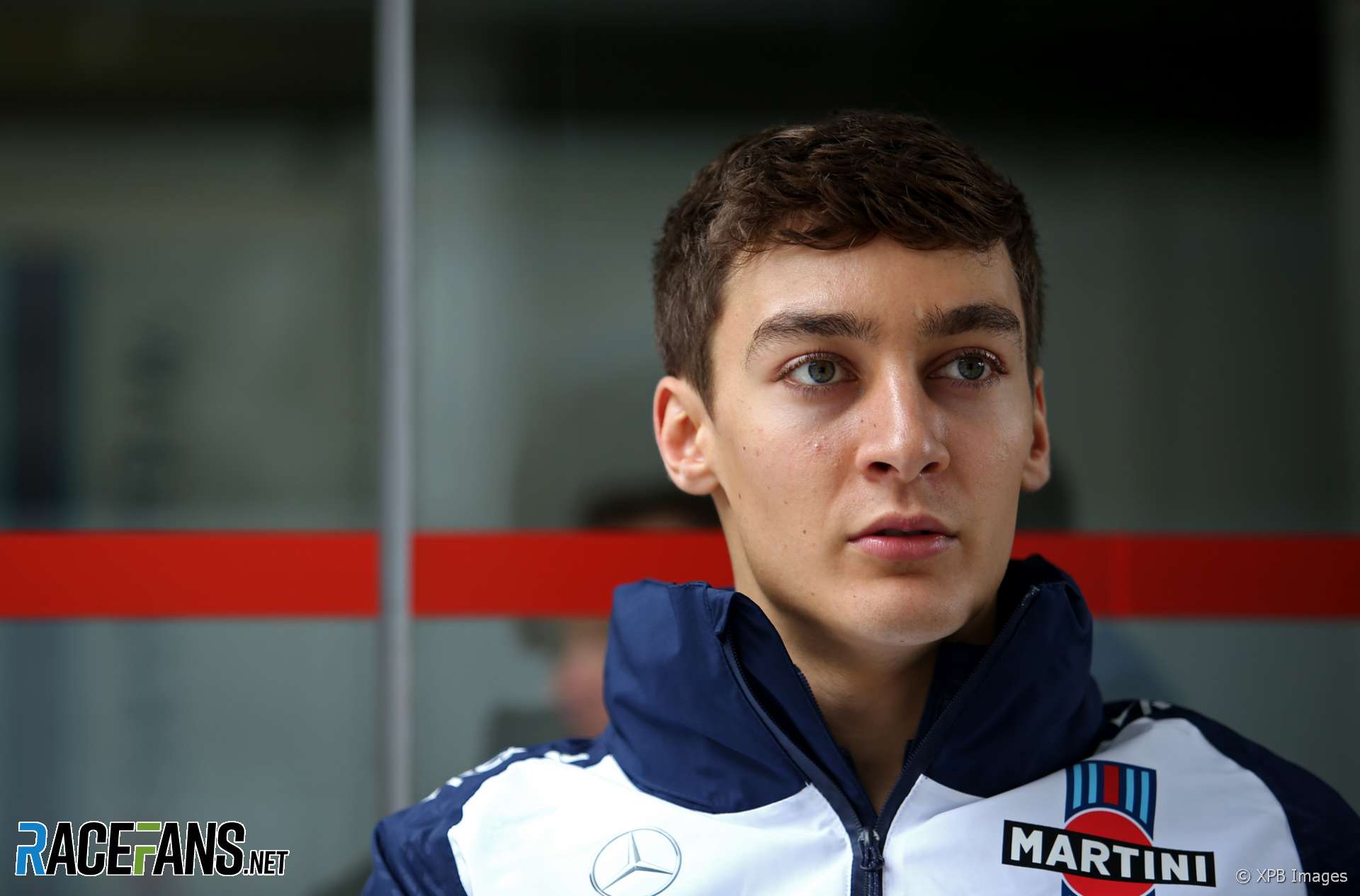 Formula Two had several problems with its new hardware in 2018 and Russell suffered particularly from its teething troubles, as he expained:

We had the pace, probably from the second round onwards, we’ve been extremely quick. The car’s been fantastic.

So I’ve had a number of issues where I think we could have gained a lot more points. Even though all of the drivers have had their fair share of problems I think it kind of affected us at circuits I couldn’t come back at, in Monaco and Budapest, or at tracks where we were looking very quick.

Not long to go until the New Year, see what @Anto_Giovinazzi is looking forward to in 2019!#Alfaromeosauberf1team #F1 pic.twitter.com/eXxDmESFWc

"There were a few mistakes, a few (instances of) bad luck, all in together. Mistakes that I shouldn't have done with my experience."

"I’ve spent more than 50 years doing what I love, working with a wealth of highly-talented and creative people around the world, but primarily in the UK. From the competing during the heyday of Formula One, to designing the world’s fastest supercar, I’ve loved every minute."

"The special thing was that it had snowed so little in the days before that the stones were slightly covered with snow, but only with a very thin blanket of snow. He could not see the stone."

They made a completely new engine in 2017 with no testing and with severe lack of communication between Mac and Honda. It could only lead to a disastrous season. This year they improved but with a team like Toro Rosso, with there limitations it was never going to be a great season on the results side, everybody was even expecting them to be dead last with no points by the end of the season. but they wanted to develop there engine concept, and that they did.

Red Bull have the data, and they know the strengths and weaknesses of the Honda engine, it’s somewhat competent in qualifying and still a bit lacking in race trim, and that’s different to what they have now, a bad qualifying engine and a competent race engine, that only gets them a comfortable third place and an occasional victory in tracks that don’t require massive engine power.
Manuel Falcao (@Mfalcao)