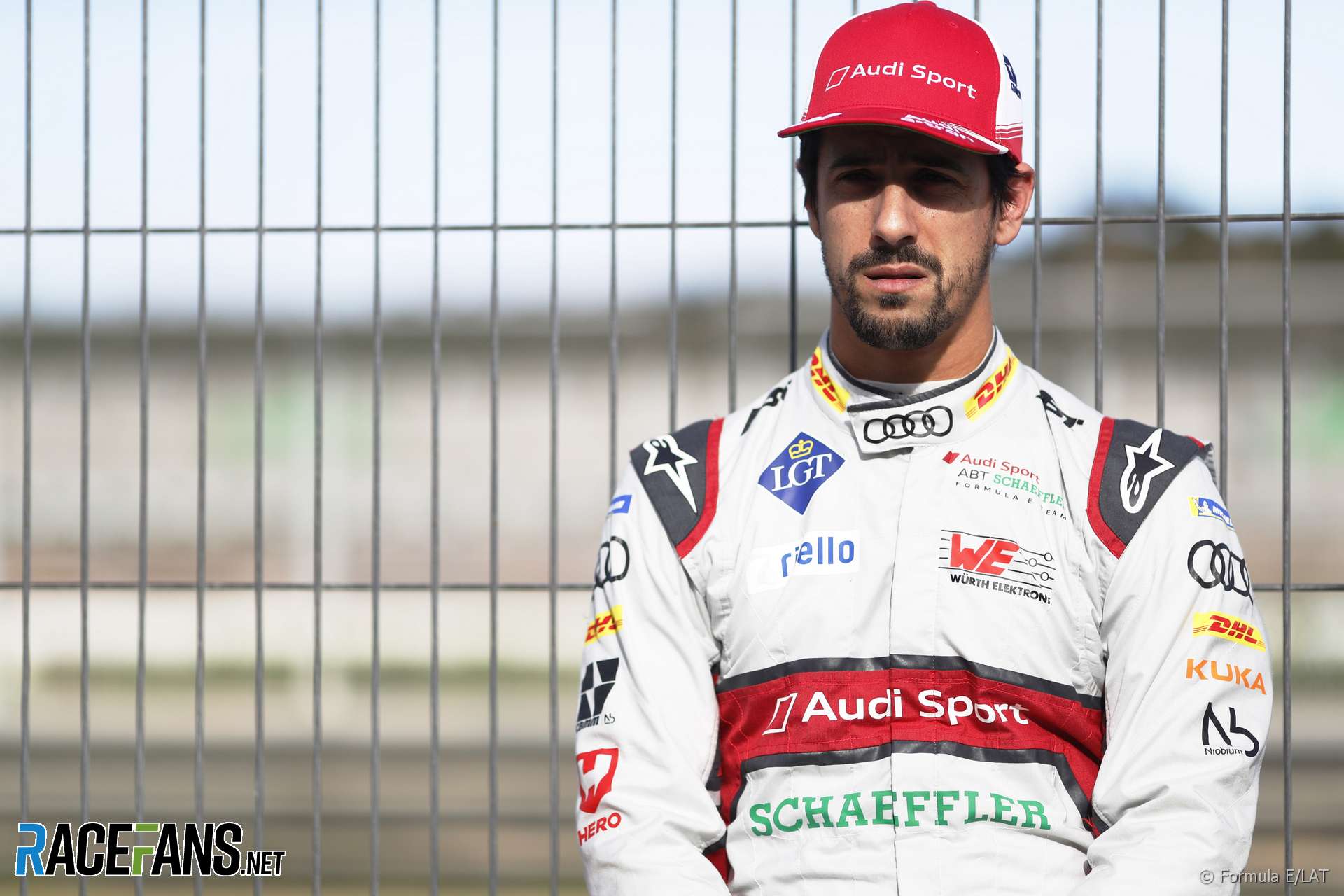 Speaking to media including RaceFans ahead of the second round of the 2018-19 season in Morocco this weekend, Di Grassi predicted manufacturers will not enter Formula 1 if road car regulations push them towards developing electric models.

Di Grassi doesn’t see a merger between Formula 1 and Formula E as inevitable. However he said F1 will have to respond to the rise of electrification.

“If they go electric do they merge with Formula E or do they stay separate, one racing in cities the other in tracks? This is more a commercial question or a strategic decision than a technical decision.

“But in the future I would say, apart from classic motorsport, all motorsport will be electric. By the long-term future, not now. It will be cheaper to operate, it will be technically easier to design the car with more performance.

“Some countries will not accept promotion of combustion racing any more, it will be the same as promoting tobacco today.”

Di Grassi believes electric motorsport is growing more rapidly than expected. “How quickly this transition is will be the key point,” he said.

“We are already seeing a much quicker transition than expected towards Formula E, so manufacturers joining en masse here. How this progresses is the key question. This, nobody knows the answer.”