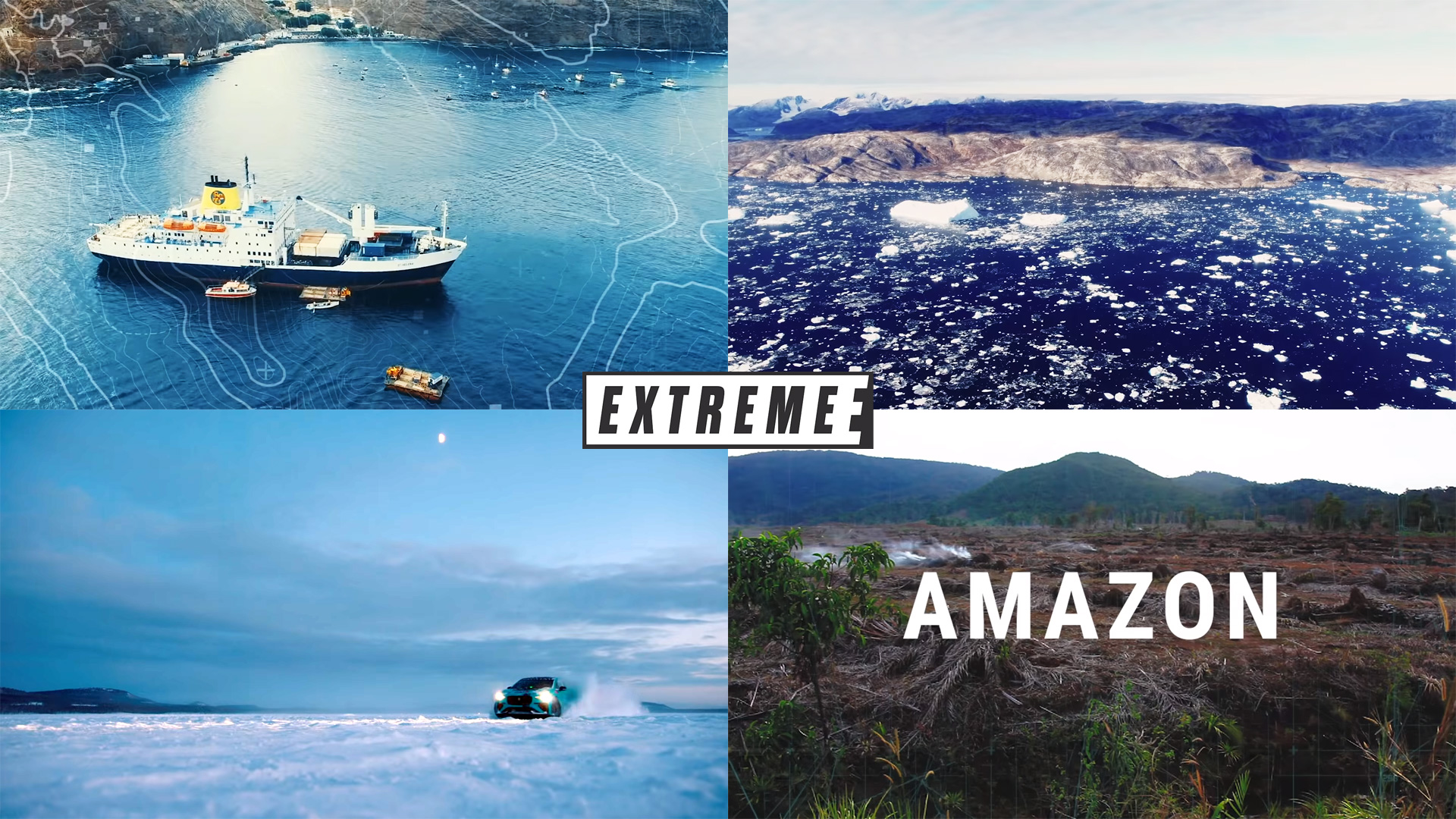 In the round-up: Extreme E, a new racing series pitting teams against each other in electric SUVs, has been launched in London.

Extreme E will visit a series of challenging environments, including deserts, rainforests and polar ice caps. The races will be run in a knock-out format, pitting two teams against each other over stages of up to 10 kilometres.

The new championship, due to launch in 2021, has been created by Formula E founder Alejandro Agag and IndyCar champion Gil de Ferran.

Turn your volume up 🔊 and get ready to hear the #MCL34 come to life as our McLaren and Renault teams get together for the first fire up of 2019. 🤝 #FearlesslyForward pic.twitter.com/aXluGEWLV9

Following behind McLaren (for a change), @ScuderiaFerrari is next to produce the obligatory 'new @F1 car engine fire-up video': #F1 pic.twitter.com/Aibyio6GwP

Hello there @SophiaFloersch. Good to see you again in our workshop and looking healthy and sunny like never before. Let's get going again soon in the #FEM. pic.twitter.com/6Qrzdrhdz0

Honoured to be a guest at the @fia Rally Hall of Fame induction; wonderful iniative by FIA and @JeanTodt pic.twitter.com/PlQMe4PRG6

To try to understand how much @F1 is in need of reform I’ve got the calculator out and discovered that… the gulf between the top three teams and the rest is now so great that in 2018 the team that came third scored more points than those that came 4th-10th combined. Nuts.

Magnussen: F1 is not how I imagined it would be as a kid (ESPN)

"It's so far from what I imagined... the mentality I have now is so far from anything I thought I would have. That part of it really sucks, it's not at all fun."

"It’s always been difficult but I would say right now it’s probably more difficult, (but) with what Fernando’s been doing with crossover from series to series has definitely helped and kind of probably opened some eyes to where things can go. So that’s a positive."

"The Estrella Galicia 0,0 brand will be represented on the two McLaren race cars, as well as the team’s drivers, Spaniard Carlos Sainz and Lando Norris from the UK."

"It is faster than we would have originally liked to elevate him into the team, so Max will be very much taking on the role of the experienced senior driver and Pierre is going to have to go up against a very competitive team-mate."

Italian automobile club president Angelo Sticchi Damiani says the circuit is 'far away' from agreeing to extend the contract of the race, which is one of five rounds on this year's calendar which does not have a deal for next year.

"I won't flee, I will defend (myself), all the evidence is with Nissan, and Nissan forbids all employees to talk to me."

@Gwbridge argues for giving points to more than just the top 10 F1 drivers.

The purpose of points is to record how well a team does compared to its competitors. Why should that apply to only the top 10 finishers?

With team competitiveness now so ‘stratified’ into ‘classes’ the teams relegated to finishing worse than 10th should have some motivation to finish as high as they can, and that includes drivers for big teams that have been relegated to the back due to some mechanical issue or grid penalty nonsense.

Extending points beyond 10th place would promote competitive racing all the way down the order for the full duration of the race and might end the practice of teams pulling perfectly functional cars out of the race to ‘save an engine’ or skirt some regulation.
Bridge Wilson (@Gwbridge)