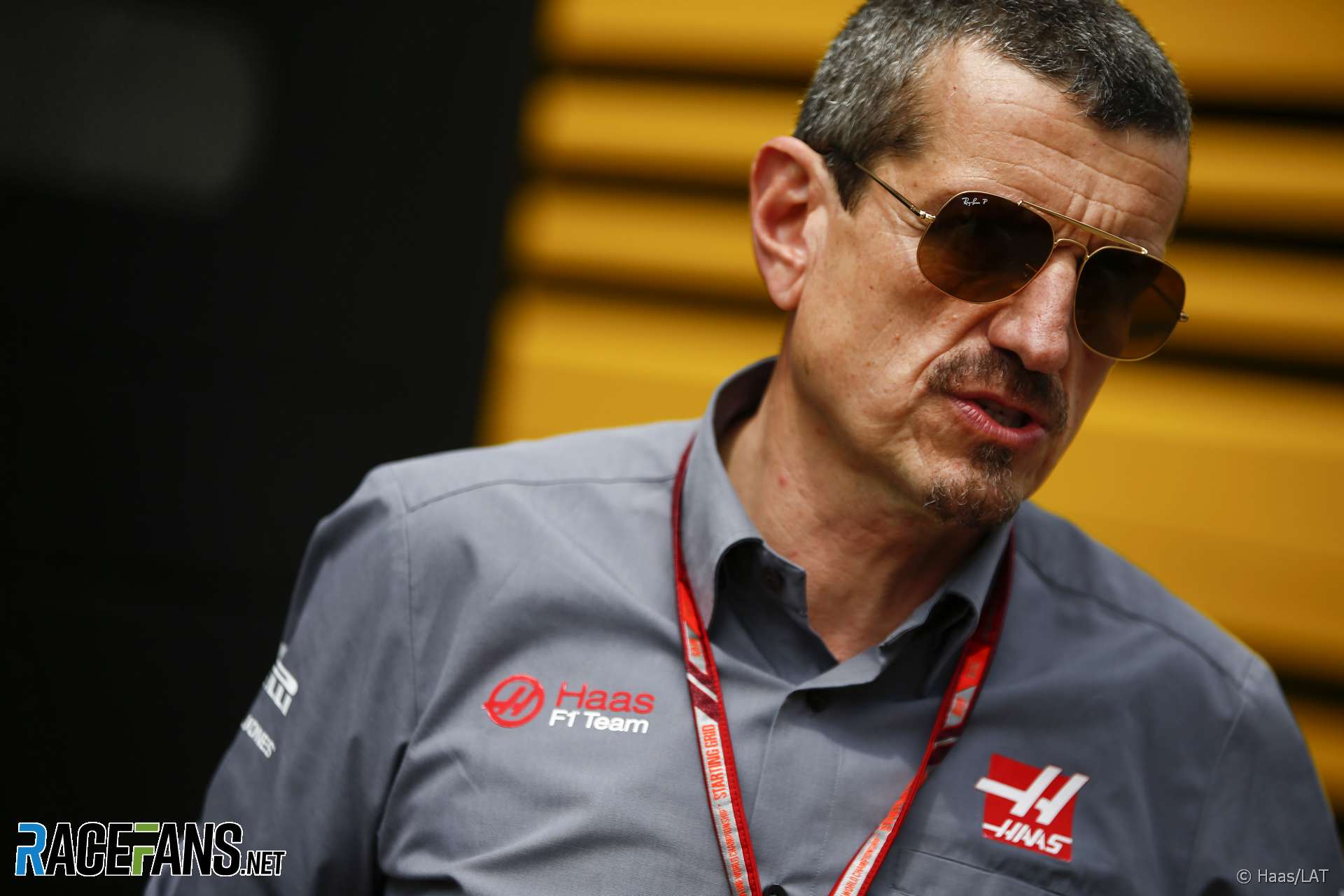 In the round-up: Shortening the Formula 1 race weekend would make it easier to cope with the strains of a longer calendar, says Haas team principal Guenther Steiner.

As RaceFans reported earlier this week, changes to the race weekend format are under consideration for the 2020 F1 season. During last year’s Brazilian Grand Prix weekend Steiner spoke in favour of starting the weekend preparations later.

Over 23 [races] I think it gets difficult. But what I would look into it is maybe shorten the weekend, instead of coming here on Thursday… coming in on Friday.

Got my skydiving license ✔️ the feeling of free fall is incredible. Surfing and skydiving in the same day is the ultimate day for me. Have you skydived yet? If not, put the fear aside and go 💪🏾 #freedom

Ricciardo has no regrets from Red Bull years (Racer)

"For sure I look at last year and 2015, there’s been some frustrating years for sure, but I’m always happy with the way I approach it. I don’t look back and say, ‘Ah, if I would have worked harder then I wouldn’t be in this position and I would have made things better for myself.’"

"The man synonymous with Indy car success was honored Friday night for his accomplishments in another form of auto racing, when Penske was formally inducted into the NASCAR Hall of Fame."

"In Brazil, F1 is massively popular but the WEC showed that there is a thirst for this kind of racing and a passion for these cars because they are so spectacular. It is important to keep building the culture and an awareness for endurance racing, and the WEC is the best in the world at doing this."

It sn’t changes to the technical rules which will make racing closer, reckons Kenny:

There is only one thing that will create closer racing in F1: Budget caps.

Unless and until FOM has the stones to implement and enforce strict budget caps, the deep pockets of Mercedes, Ferrari and Red Bull will always be squeeze out the extra bits of performance and the other teams will be fighting for the leftovers. The regulations ensure that they days when a genius on a mid field team could come up with startling innovation and vault to the front are gone. Even if that were to happen, the big teams would immediately throw tens of millions at it, copy it, improve it and leave the them behind.

I don’t know if everyone quite realises the enormous resources that a team like Mercedes our into even the tiniest details of their effort. As long as that continues, F1 will stay pretty much as we see it now.
Kenny Schachat (@Partofthepuzzle)