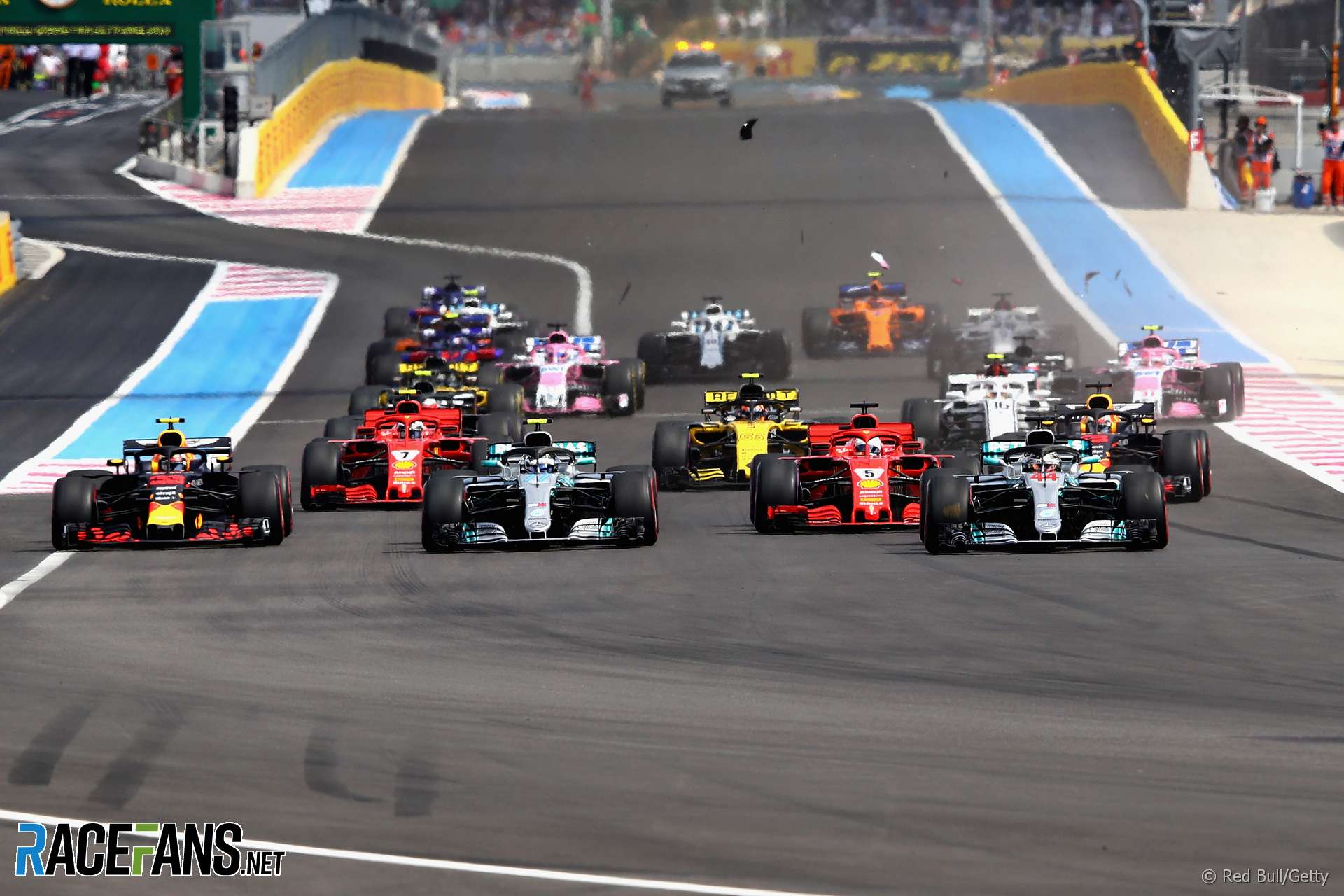 Promoters of two more races on the 2019 F1 calendar have confirmed their support for FOPA following its criticism of Liberty Media last month.

“Yes of course,” said Dufeigneux. “It’s an association letter so it was we had unanimity of the 15 promoters present during this meeting. Of course we are supporting the letter.”

Some F1 race promoters are under pressure as governments are less willing to put money into grands prix, Dufeigneux explained.

“The business model is very, very tough. We’ve got a chance to have public authorities and big subsidies back but it’s not the case [for] everybody, first of all, and [I don’t] think that will change.

“Taxpayers are not ready any more in Europe, let’s say, it’s the case already in the UK, to pay fees for a grand prix. So we have to talk and to imagine a new business model. And Formula 1 Management, Liberty, is ready for that. They are very open-minded, really, but you have to tell collectively what’s your position. It was important to do it at this point in time.”

“I think they needed a little bit more time [than] I expected to learn how is the business and how is the sport and everything. But today I think we are closer in terms of dialogue.

“We are dialoguing much more than before, we have more contact, [discussing] how should be the things in the future and I feel I would say comfortable with this dialogue.

“That doesn’t mean that things are going good enough for Barcelona. That is another thing. We will discuss and we will dialogue in the next times to see how to reach a balanced agreement between Liberty and Barcelona.”

The Spanish Grand Prix does not have a contract to hold a round of the 2020 F1 calendar, while the French Grand Prix’s five-year deal will keep it on the schedule until at least 2022.