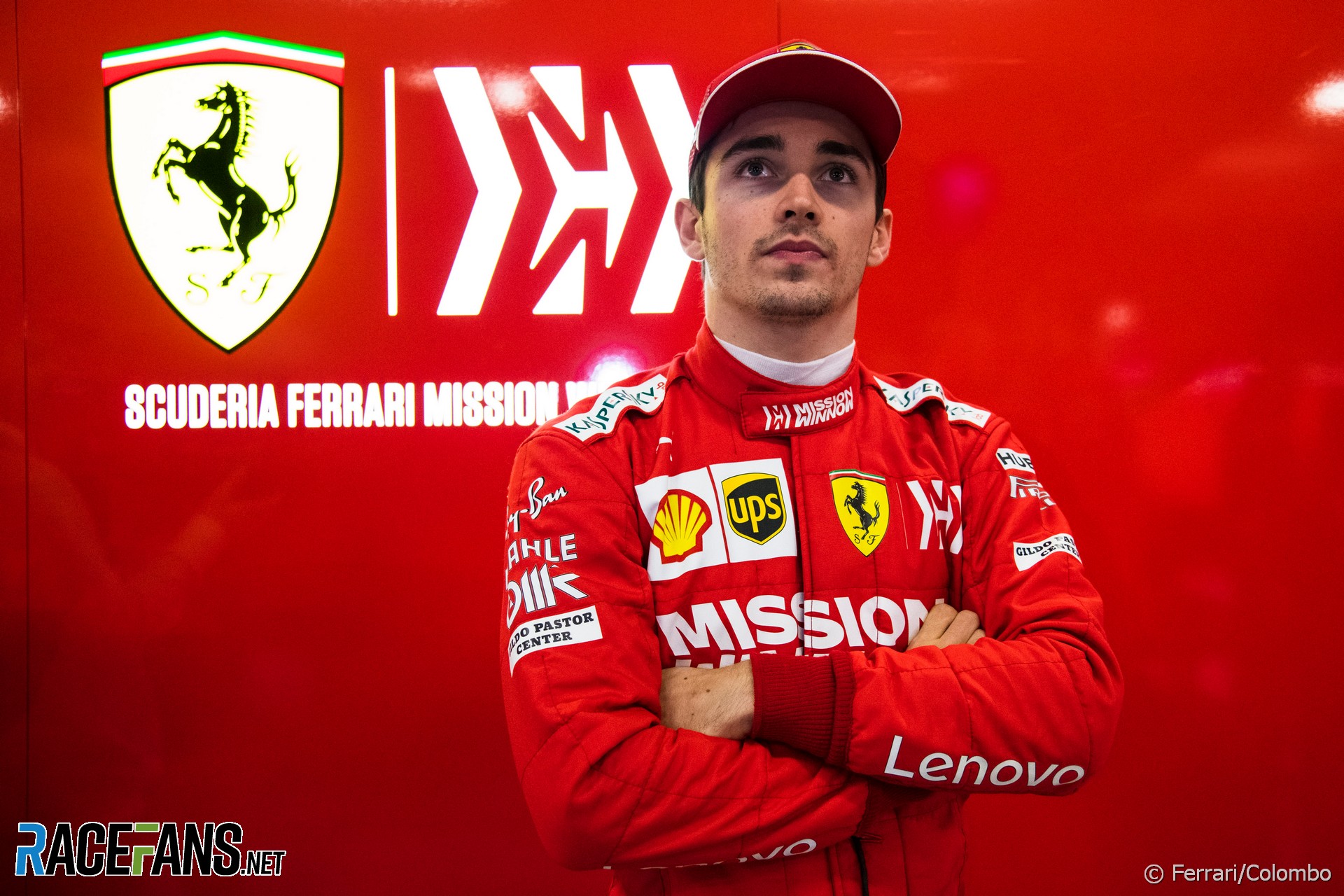 Tobacco producer PMI, a long-standing sponsor of Ferrari, revealed its Mission Winnow branding ahead of last year’s Japanese Grand Prix. It has denied the initiative is intended to promote its tobacco products.

However health departments in Australia, where the first round of the 2019 championship will take place in two weeks’ time, and the European Union have expressed concerns over the legal implications of the promotion due to bans on tobacco advertising. The latter told RaceFans last month the initiatives “require further close examination” by the EU.

The Mission Winnow logos feature prominently on the livery of the team’s SF90. The PMI campaign is also promoted by the Ducati team in Moto GP.

Last month McLaren announced a new sponsorship deal with tobacco producer British American Tobacco whose campaign ‘A Better Tomorrow’ appears on their MCL34. The team is entered as ‘McLaren F1 Team’ on the latest FIA entry list for 2019.

The updated entry list also lists Racing Point’s engines as ‘BWT Mercedes’ in reference to one of their sponsors.