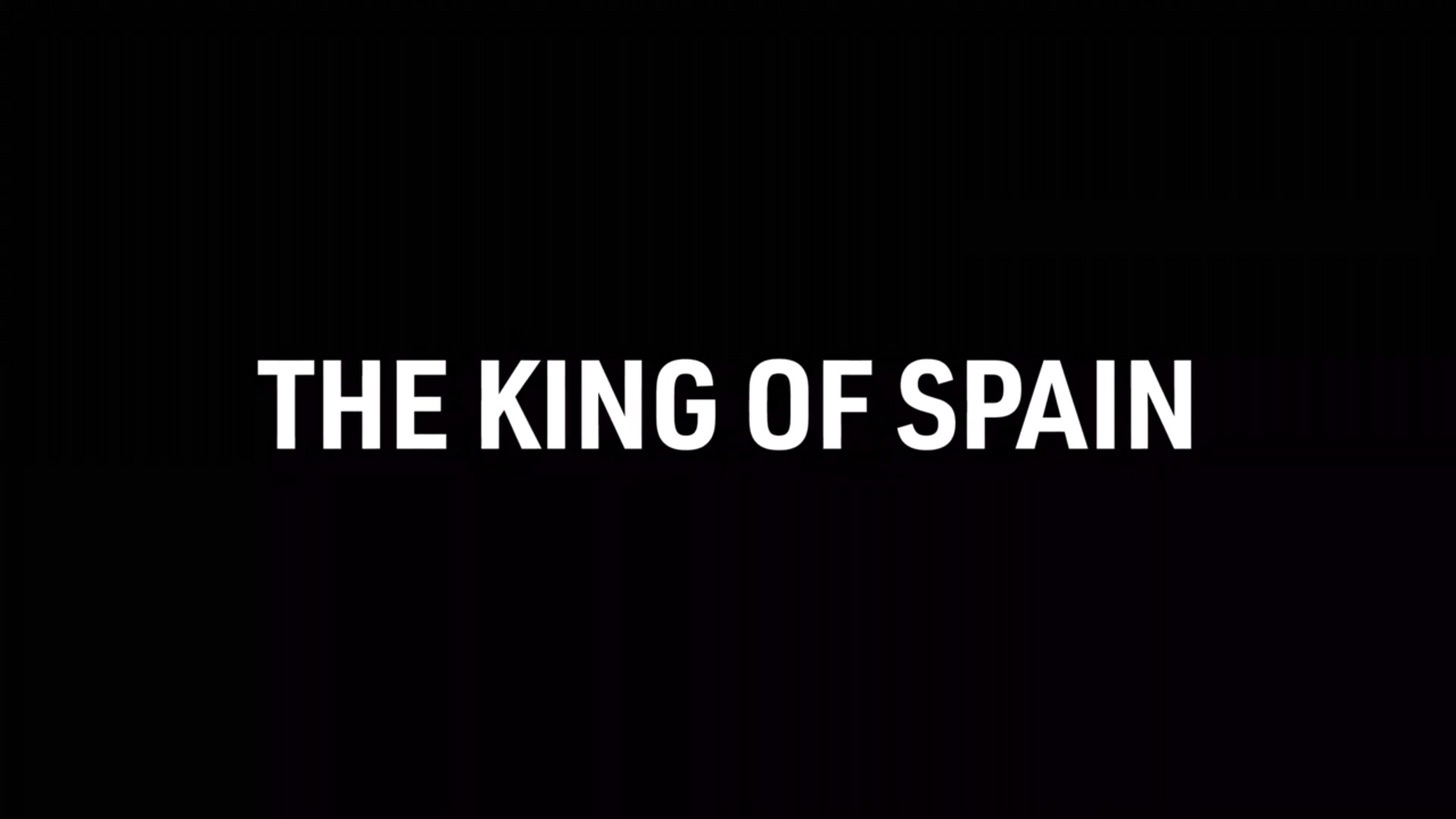 With Ferrari and Mercedes unwilling to give Netflix behind-the-scenes access to the championship battle, the programme makers had to look elsewhere for rivalries.

In episode two they focused on F1’s two Spanish drivers in the 2018 season, Fernando Alonso and Carlos Sainz Jnr. It makes for a study in contrasts, and the story of Sainz arriving in F1 in time to race against his childhood hero writes itself.

Even so, you get the sense the pair don’t quite fit the bill of rivals in the way the authors hoped they might. “I really want payback” remarks Sainz in a voiceover following some confusingly-assembled footage of the Chinese grand Prix. Payback for what? It’s never made clear.

As with Daniel Ricciardo in episode one, we follow Sainz to his home town and get some fascinating glimpses of his life with his double world rally champion father.

Alonso and McLaren are introduced as former champions struggling to recapture their past glories. No reference to McLaren’s ill-starred three-year association with Honda are made – a conspicuous absence.

We see the team’s tentative first runs with its MCL33 in testing. The moment a wheel failure pitches Alonso off the circuit at speed serves as the viewer’s first indication that all is not well at the team.

But while the first episode showed Riccairdo’s triumph and Haas’s despair, in episode two both stories have a positive ending. The pair battle through a tough race in Baku, which begins with Alonso growling on the radio that his rivals should be black-flagged for their lap one antics, to deliver strong points finishes ahead of their home race.

The Spanish Grand Prix begins with the drama of Romain Grosjean’s crash and an ‘is-it-isn’t-it’ moment as the Sainz camp wait to identify the wrecked Renault which belongs to his team mate. The race ends with Alonso breathing down the neck of Sainz, who is coaxing his failing Renault to the line. Even if you remember it all from last season, the story is constructed so expertly you can’t help but get swept up in the tension.

At its best, ‘Drive to Survive’ proves there is ample drama in F1 even without the involvement of the two big teams.

Drive to Survive Episode 2: The King of Spain – Spoilers

Alonso’s description of how he fell in love with karting distills the pure joy of motor racing to its essence. It contrasts sharply with a rare aside between Alonso and Hamilton at the Circuit de Catalunya, where the five-times world champion admits it’s been years since he sat in a go-kart.

It also contrasts with the sad reality of racing in the ‘high degradation tyre’ era. Sainz’s pursuit of a rival during his home race provokes consternation on the radio at Renault. “Tell him again and tell him to drop back and stop fucking racing,” one team member fumes on the radio. “If you won’t tell him I will tell him. He’s going to wear his fronts out and we’re going to lose this race.”

But the award for most prescient comment of the season has to go to McLaren’s Jonathan Neale, who during the build-up to the start at Spain remarks: “I reckon Grosjean’s not coming around turn one.” He was only out by two corners.

6 comments on ““Drive to Survive Episode 2: The King of Spain” reviewed”