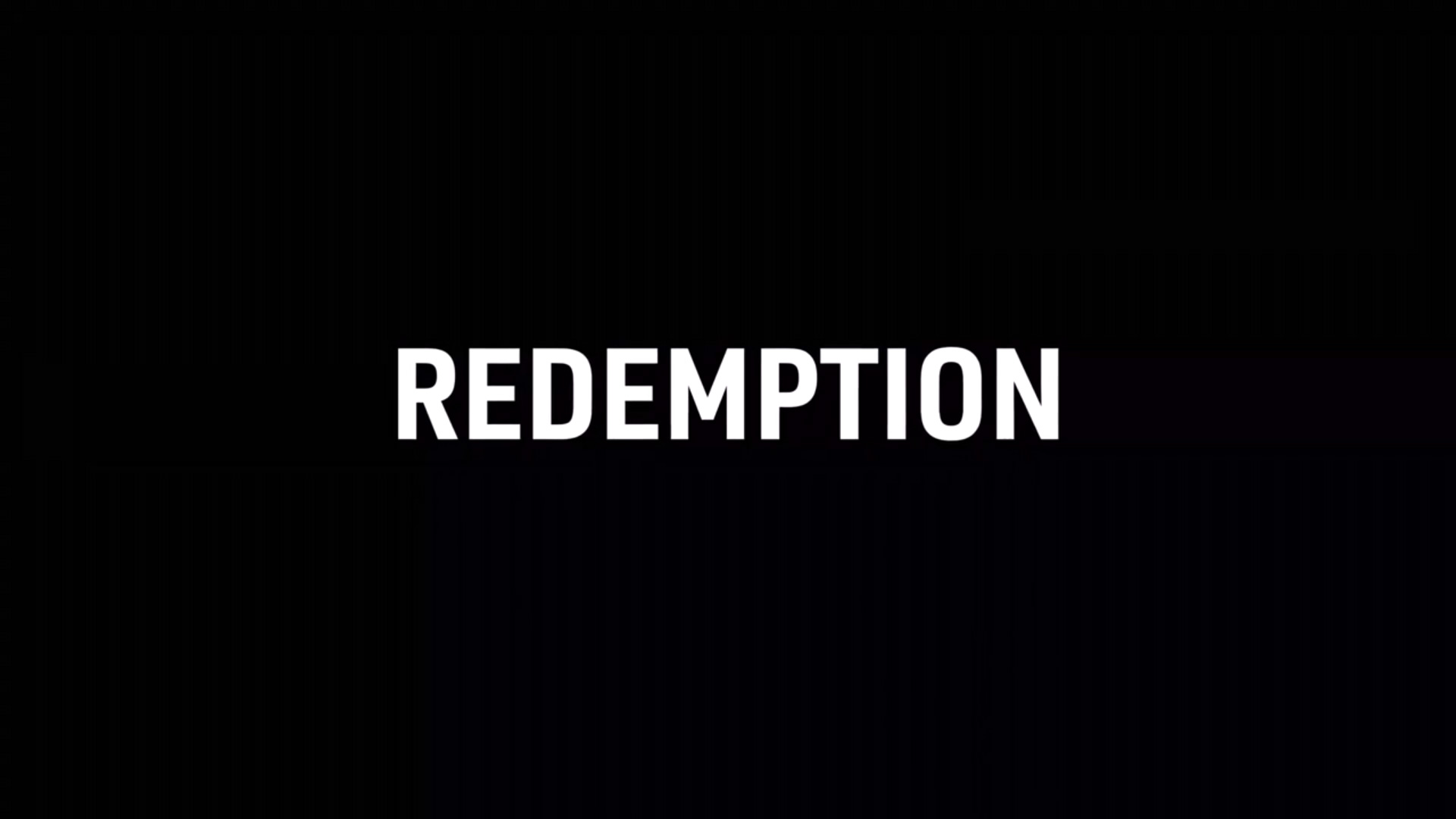 “No one wants to come last in any sport but particularly so in Formula 1. And it’s all to do with money. There’s a sliding scale of payments and being bottom means they get the smallest slice of pie.”

This quote from episode three of Netflix’s F1-sanctioned series “Drive to Survive” stands out for a couple of reasons.

First, because previously it was extremely rare for F1’s representatives and PR team to make any mention of how teams are paid. We’ve come a long way from the days when, while asked by a journalist at the 2000 United States Grand Prix how much prize money teams received, Bernie Ecclestone snapped back: “None of your business”.

The quote also stands out because it’s not exactly right. The team which finished last in 2018, Williams, will not receive the “smallest slice of pie”. As RaceFans revealed last week it will get more money than three teams who beat them: Toro Rosso (ninth), Sauber/Alfa Romeo (eighth) and Force India/Racing Point (seventh).

But the quote does serve to neatly frame the growing dilemma at Williams throughout the 2018. It’s a situation which hasn’t improved since, as shown by yesterday’s departure of chief technical officer Paddy Lowe, who has ostensibly “taken a leave of absence for personal reasons”.

A much-talked-about sequence in “Redemption” sees deputy team principal Claire Williams admitting she questions whether she is the right person to lead the team her father founded. We see her put on a defiant face in front of the assembled Williams staff as the team face up to the joyless season ahead of them. Behind the scenes, the testy exchanges between Williams and backer Lawrence Stroll – who at the time was casting jealous glances in the direction of Force India – are positively excruciating.

This subject deserved an episode all to itself, but episode three also picks up the Daniel Ricciardo thread which started in the season-opener. The Baku collision between him and Max Verstappen was seen in episode two, and “Redemption” opens with Red Bull team principal Christian Horner being asked (by an unidentified voice) “how pissed off” he was about the race-ending collision. “Very”, is his predictable retort.

The storyline of Ricciardo’s contract negotiations is woven in through a couple of scenes featuring him and manager Glenn Beavis. These may not have been staged for the benefit of the cameras, but they sure feel like they were.

The Monaco Grand Prix provides the backdrop for the Red Bull and Williams storylines to play out. Those not familiar with the backstory are shown how Ricciardo was robbed of a nailed-on win at the track two years earlier. Ricciardo’s MGU-K failure in the closing stages of the race provides the required tension.

Pre-race, Williams talks optimistically about the chance a few of their rivals might get taken out at the start, giving them a chance to pick up some points. Of course there was no happy ending for them. And, almost a year on from the events of this episode, things haven’t really changed.

Red Bull’s handling of the Baku episode clearly rankled with Ricciardo. Officially, the team cleared both drivers of blame. Behind the scenes, Ricciardo tells the cameras “I was sure of what happened, I was sure I wasn’t the cause of it, but I was kind of made to feel guilty.”

The programme doesn’t really delve into the nuances of the Baku collision: The wheel-banging moment early in the race which should have served as a warning sign; the fact Ricciardo passed Verstappen but fell behind again through the pit stops, and the extent to which Verstappen disguised his old-tyre pace to pull that off.

Facing her staff, Claire Williams firmly rejects any suggestion they might adopt a ‘B team’ role in the future: “Over my dead body”, she tells them. It’s not hard to imagine this became a point of conflict with the Strolls, who now have something much closer to that arrangement at Racing Point.

The programme makers even teased a telling quote out of Lance Stroll, one of F1’s least forthcoming drivers in front of a microphone. “I know I was born with a silver spoon in my mouth,” he admits after being introduced as the son of the team’s billionaire backer.