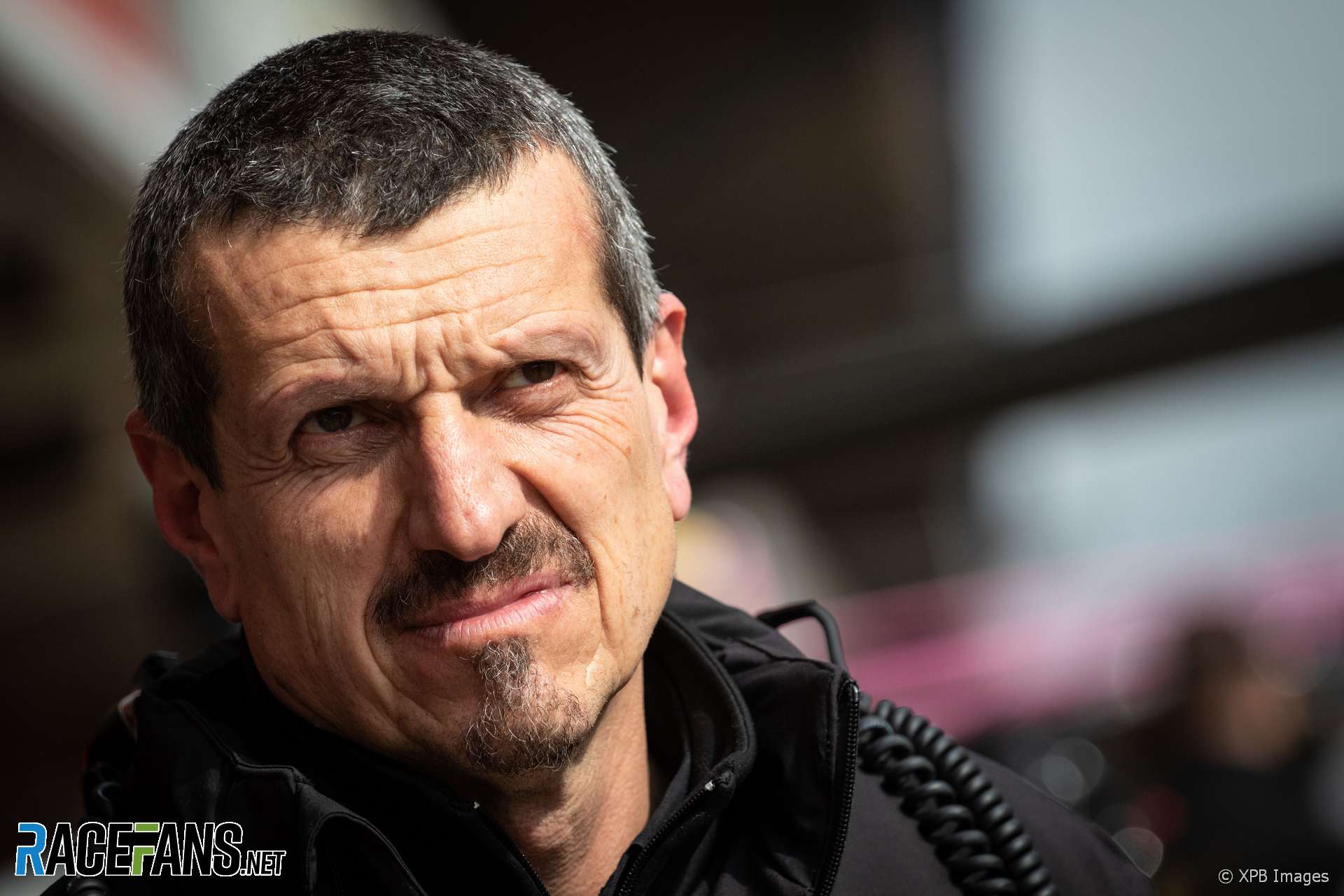 “Drive to Survive”, the Netflix on Formula 1, launches on the streaming platform in one hour’s time.

To create the series Netflix was given unique access to eight of the 10 Formula 1 teams. Ferrari and Mercedes refused to participate.

But those who did work with Netflix were largely complimentary about the experience and gave a positive initial impression of the series and its likely effect on F1.

Haas team principal Guenther Steiner features prominently in several episodes including the first, where he is seen explaining to team owner Gene Haas why both the team’s cars retired from strong positions in the race. Although he hasn’t watched the series yet, he said he was happy to be shown speaking frankly about his team’s failure in the race.

“They asked me ‘are you OK with that?’ I said ‘if I said it I’m not not accusing anybody, it’s just self-criticism’. I’m not pointing at a person.”

Steiner said it was important F1 allowed the programme makers to give an authentic impression of the sport. “If they want to make something you have to be real,” he said.

“Otherwise what are we making? I think the people which did it are very good. You could immediately see they knew what they’re doing, what they wanted. They wanted the real thing and they were very clever about it, how to get the real thing.

“And that’s what they should be because in the end to make a bad movie there is no point because then we lose fans. For me is like helping along, if people see it and we get more fans and people watching us that’s what you’ll want, in my opinion.”

However Steiner admitted he had reservations about letting his 10-year-old daughter see – and here – his occasional four-letter rants in the programme. “I will be questioned because we always tell her ‘don’t say them’, and daddy says them on TV.”

Daniel Ricciardo also features prominently in the first episode and several others. He was filmed at his homes in Australia and Monaco for the series.

“Whenever people are getting more personal information about you, being a fly on the wall, coming out to Perth or in your apartment in Monaco and actually seeing your surroundings, you want to be comfortable with the people behind the camera and running the project. So that was the first thing.

“I thought they were always real respectful, never pushed, it was always on our terms which was good. I think that’s just important that you get on with the people behind it.”

Ricciardo said he hopes F1’s presence on Netflix, which has over 139 million subscribers, helps the sport find a new audience.

“I think it’s gonna be cool just generally, not just for me but for F1. I think to have more of a presence like that, someone in a small town in the States or somewhere, wherever they are in the world can watch it and then get an actual understanding of a bit more about the sport. I think that’s really good for just F1 globally.”

17 comments on ““They wanted the real thing”: The F1 verdict on Netflix”