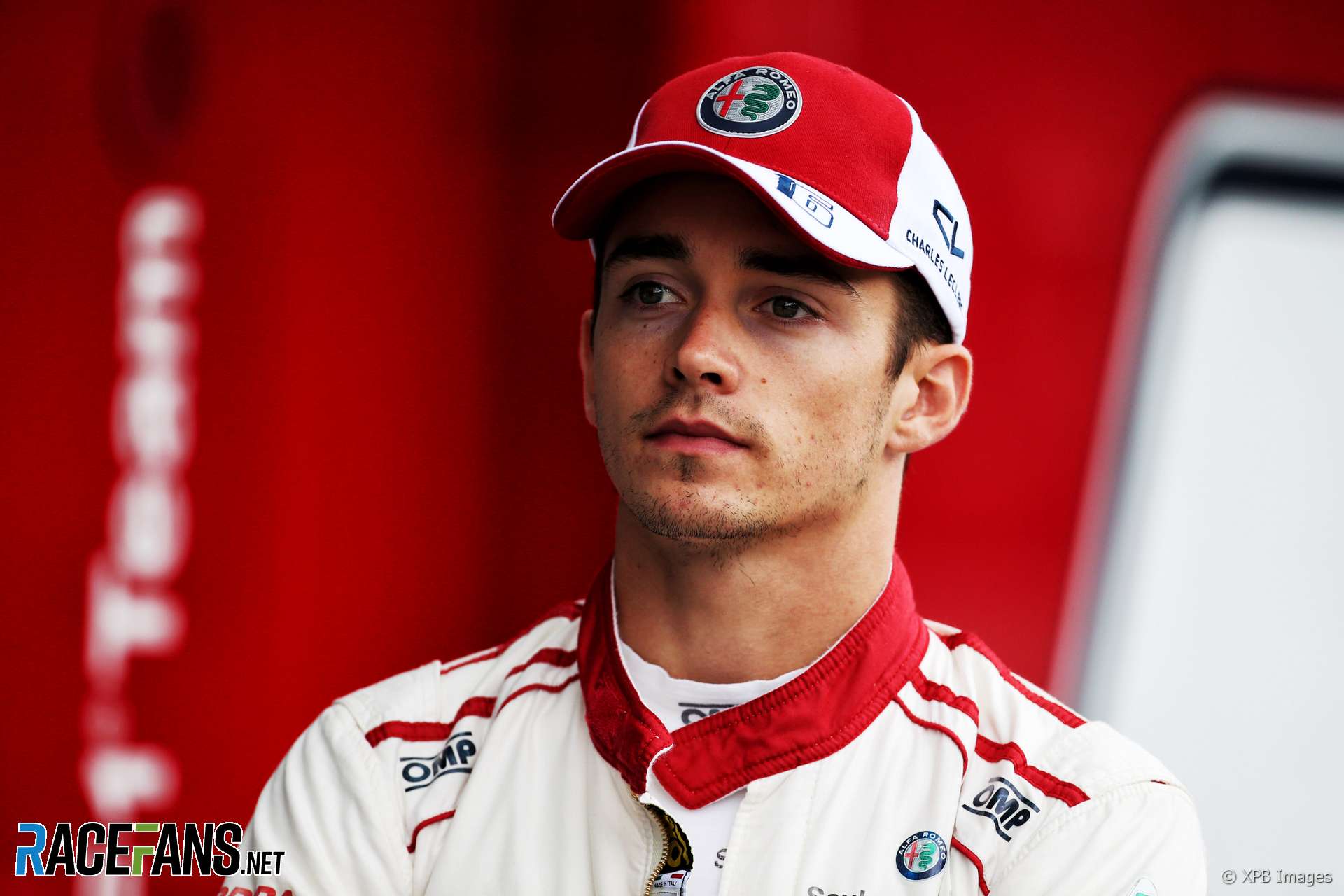 By choosing the title “Drive to Survive”, the creators of the new Netflix F1 series had to deal with the subject of danger at some point.

It comes in episode eight, “The Next Generation”, which picks up the story of Charles Leclerc and his close relationship to Jules Bianchi, who died following his crash in the 2014 Japanese Grand Prix.

The team handled the subject with a sensitivity and lack of sensationalism which you might not expect given the title of the series. Minimal footage from Suzuka is used, though a small section of the widely-circulated amateur video of the moments prior to Bianchi’s crash is used.

Leclerc, who was 16 at the time of Bianchi’s crash, is seen attending his godfather’s funeral and reflects on how he learned of Bianchi’s death. It makes for an undeniably powerful opening third of the episode, but after that the programme-makers shy away from lingering on the subject much longer.

Would this not have been the time to explore other drivers’ attitudes towards the dangers of racing? Or how some of the current grid, many of whom were in F1 during 2014, coped with the traume of losing one of their own?

Instead the episode slots into what is now a fairly familiar format of introducing a few more drivers and teasing out a story. In this case its Pierre Gasly, who like Leclerc is on his way up to a top team, and Marcus Ericsson, whose story does not have a happy ending.

As far as Leclerc is concerned, the series’ ability to follow his path to the front of the grid is limited by Ferrari’s refusal to participate in the programme. This perhaps explains the decision to shift the focus away from him.

There is some great behind-the-scenes footage from the Singapore race, and some clever splicing of the race footage with a young Gasly and Leclerc doing battle in go-karts.

The Leclerc/Gasly/Ericsson storylines intersect neatly at this race, but not quite neatly enough for the programme-makers who, not for the first time in the series, felt the need to get creative with the facts We’re told Leclerc’s Ferrari drive was announced after this race, when in fact it became public knowledge five days earlier.

While episode eight offers up more of what makes “Drive to Survive” an entertaining watch, an opportunity was missed for the Netflix’s team to use their unprecedented access to probe more deeply into the challenging question of the risk to life in F1. It therefore feels a bit unsatisfying when the episode lapses into ‘more of the same’.

Drive to Survive Episode 8: The Next Generation – Spoilers

After a sombre introduction, the sight of Gasly and Ericsson plunging into their Singapore ice baths – in Gasly’s case, an ice wheelie bin – offers a needed moment of levity.

“When I get up from the bath, make sure the cameras are focusing on the right area, yeah?” Ericsson asks. “The weapon is not very big at the moment…”