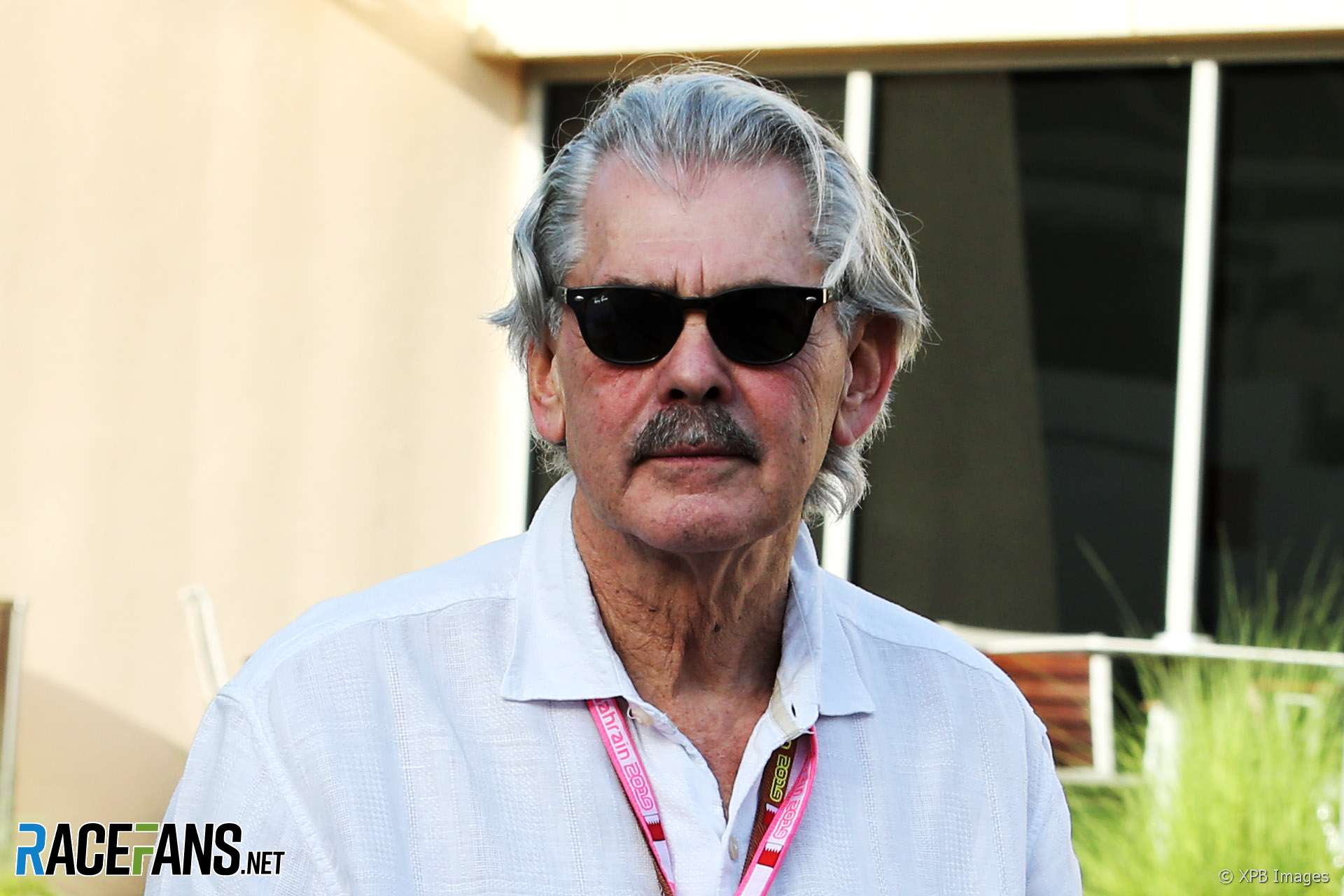 On day three in Bahrain @DieterRencken asks Hermann Tilke whether Formula 1’s new track in Vietnam will be ready on time, chats with legendary McLaren designer Gordon Murray and keeps an eye on Mick Schumacher’s progress.

Day three in Bahrain and a routine has been established: Alarm, morning stuff, breakfast, write diary.

Shuttle to circuit. Roads are quiet given today is the country’s ‘Sunday’, so the trip is quick and comfy.

I spend the journey chatting to Fred Af Petersen, the veteran Swedish journalist who joined the circus during the times of Ronnie Peterson and Gunnar Nillson. The pair departed far too early, the former after an accident at Monza in September 1978; the latter a month later, after contracting cancer.

Once at the circuit I chase various stories, including F1’s plans to introduce a four-part qualifying format in 2020. I’m also after the inside line on Tuesday meeting for next week’s column, and gradually details are emerging. 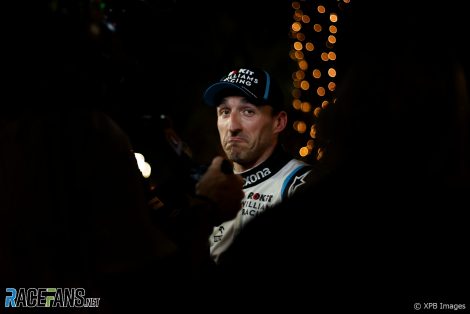 Head for lunch at the Media Restaurant with Polish colleague Cezary Gutowski. Our discussion focuses on the Williams situation and its consequences for Robert Kubica have been received in Poland. Cezary suggests it’s not as dire as perceived, and that the overall sentiment seems to be one of support for driver and team. I get the impression, though, that the goodwill runs in that order.

Over lunch is spicy chicken stew and salad, followed by delicious caramel eclairs. I catch the F2 race where Mick Schumacher rises from 10th to finish eighth, giving him pole for Sunday’s second round.

Thus, the son of the seven-time world champion starts from pole for only his second F2 race, albeit due to the gimmicky reversed grid. The race is won by Nicholas Latifi, the Williams third driver whose father is a McLaren shareholder. Complex, this F1 business…

Final practice begins but I pay scant attention given the result has little bearing on qualifying and tomorrow’s race due to higher current ambient temperatures versus expected cooler evening temperatures. Thus tyre usage will be vastly different, and it is clear most drivers are undertaking systems and set-up checks. Still, they are racers, so there are some entertaining moments.

Walk the paddock, and am delighted to meet race director Michael Masi, the at-track replacement for the much-lamented Charlie Whiting. I’d heard good things about him from a mutual friend, who first met Masi when he was a junior ‘gofer’ with an Australian Super Touring team in the early 2000s.

Masi certainly proved his spurs in Melbourne by carrying off his maiden F1 race very capably under very difficult circumstances.

Then I chat with circuit architect Herman Tilke, whose current project is the Hanoi street track which has been given a place on the 2020 F1 calendar. I have some recent pictures of the area which show a few buildings, some rubbly fields, a stadium and little else – and ask whether that’s the current status quo. His son Carsten shows me similar pictures so I pop the obvious question: Will the venue really be up to a grand prix come April 2020?

“It will be, it has to be,” says Herman confidently, then points out that all his venues have been ready on time. However, he gestures with thumb and index finger about a millimetre apart… 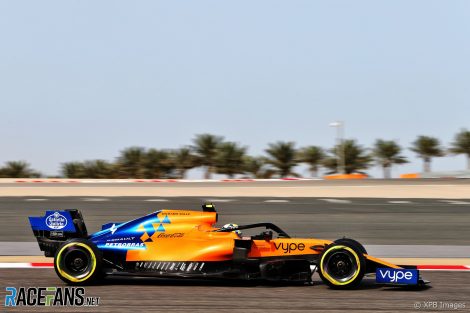 Head for McLaren for more info on Vype, the controversial vaping brand displayed on its cars this weekend. I spot legendary F1 engineer Gordon Murray, whom I first met in Durban in the seventies, on the patio.

Gordon and I attended the Natal Technicon (now the Durban University of Technology), albeit a few years apart, but still we have some mutual friends. We catch up every few years or so, and indeed, when he was inducted as honorary professor by the Technicon I was asked to emcee the ceremony.

Gordon is in Bahrain as guest of the team, having designed not only overseen design of several Senna/Prost-era McLaren-Hondas, but also the sublime F1 road car. We chat about current technologies – he doesn’t seem overly enamoured – and his classic car collection, which includes one each of the sixties South African-built Dart and Flamingo sports cars.

I point out that it’s exactly 45 year ago today that his Brabham BT44 won the South African Grand Prix with Carlos Reutemann, marking both the Argentine’s and Gordon’s first grand prix victory. We chat about the car, and its predecessor, the BT42 – his first design, which had led its maiden race the year before.

Is he open to a consultancy gig with McLaren, much as Patrick Head will perform with Williams, I ask. 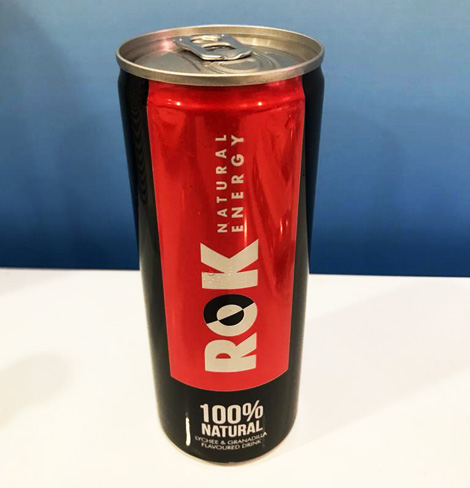 “They haven’t asked me, but I simply don’t have the time,” says Gordon, “what with my road car design consultancy, and various other pastimes…”

While at Williams I discover that as well as producing mobile phones under the brand ‘ROKit’, the team’s new title sponsor also has an energy drink line: ‘ROK natural energy’. I swipe a can for research purposes.

Done, it’s time to head for the 10pm shuttle, which deposits me at the hotel an hour later, in time to check in for my Monday 3:30am flight, and start packing, ready for check-out after Sunday breakfast.