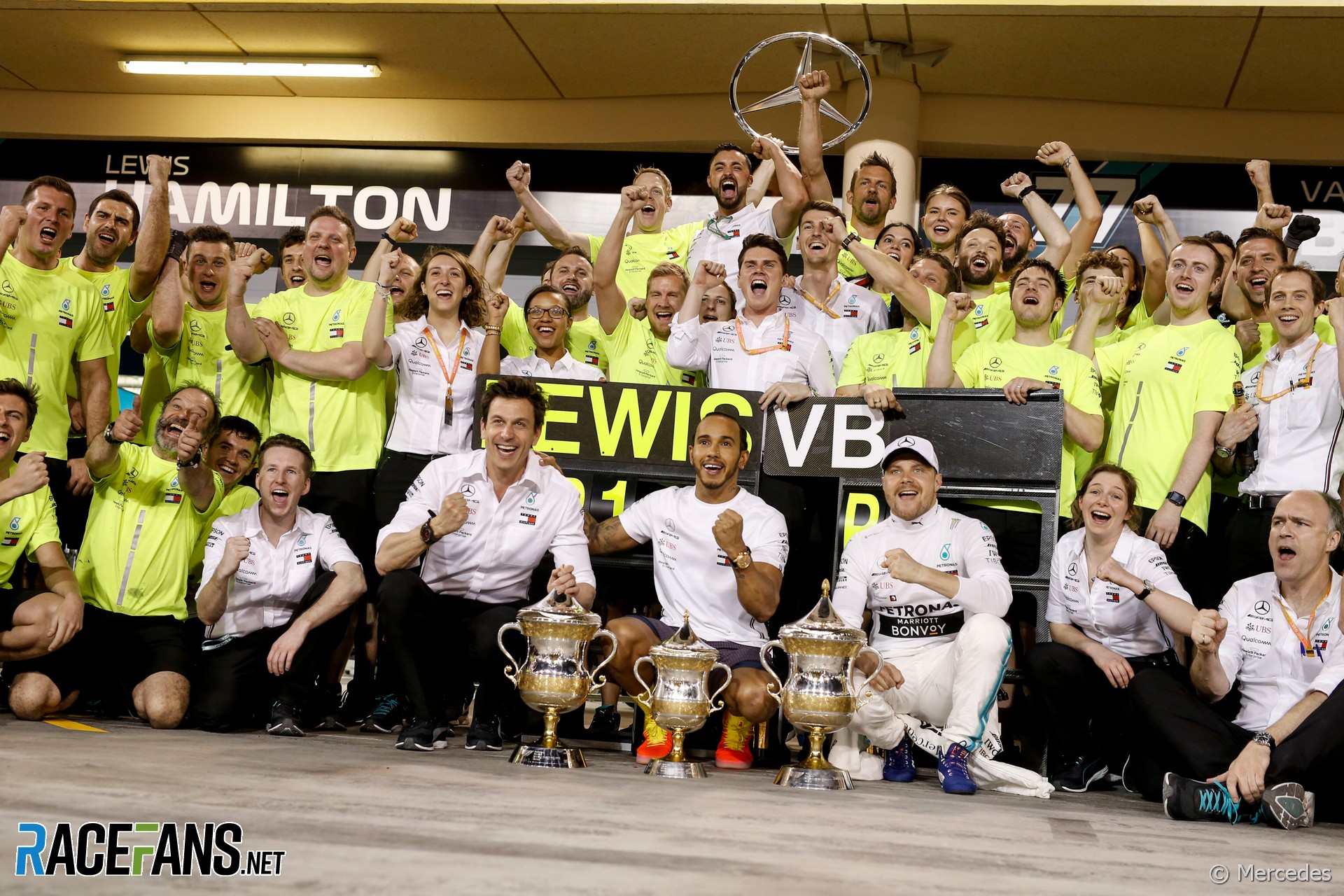 For a while it looked as though Charles Leclerc was going to become the first Formula 1 driver to score his first pole position and victory in the same weekend since Pastor Maldonado seven years ago.

But unfortunately for Leclerc a Ferrari power unit failure meant it wasn’t to be. Nonetheless, this breakthrough weekend for the 21-year-old saw him achieve several statistical milestones.

On Saturday he became the second-youngest F1 driver to claim pole position for a race. That record, which nearly fell to Max Verstappen on several occasions in recent seasons, still belong to Leclerc’s team mate Sebastian Vettel and dates back to the 2008 Italian Grand Prix.

Leclerc became the first and so far only driver from Monaco to start a race from pole position. Coincidentally, Bahrain is also the only track where a Polish driver has started from pole: Robert Kubica, also back in 2008.

Monaco becomes the 21st country to produce a driver who’s started a race from pole and the 28th to yield one who finished on the podium. In addition to his first podium Leclerc also set the fastest lap for the first time in his career.

However, note that the graphic Formula 1 displayed on the world feed during the formation lap proclaiming him to be “the 99th driver to take pole position in the 999th F1 world championship race” is not strictly accurate. This is because not all the 999 races which counted towards the world championship were run to F1 rules, as explained here:

Leclerc’s misfortune was Lewis Hamilton’s gain, and the Mercedes driver had the good grace to admit he was lucky to score his 74th F1 race win. He needs 17 more to reach the all-time record held by Michael Schumacher, whose son Mick made his Formula 2 debut this weekend at the track where turn one was renamed in honour of Michael five years ago.

Mercedes therefore started the season with two consecutive one-two finishes. Surprisingly they have never done this before, whether throughout their dominance of the current V6 hybrid turbo era or in their similarly successful 1955 campaign. Only Leclerc’s fastest lap yesterday prevented them scoring a maximum 88 points from the first two weekends.

The almost synchronised demise of the two Renault drivers within seconds of each other at turn one on lap 54 was one of the race’s stranger moments. It was reminiscent of McLaren’s double retirement while running one-two in the 1997 Luxembourg Grand Prix.

Renault’s woe promoted Lando Norris to the ‘best of the rest’ spot in sixth. This was McLaren’s best result for more than 12 months, having not finished in the top six since Fernando Alonso came fifth at Melbourne last year.

Alexander Albon joined Norris in collecting his first F1 points score with ninth place. These were the first points scored by a Thai driver since ‘B Bira’ drove his privately-entered Maserati 250F to fourth place in the French Grand Prix at Reims 65 years ago. That race also produced a Mercedes one-two, Juan Manuel Fangio winning ahead of Karl Kling in a pair of W196s.

Have you spotted any other interesting stats and facts from the Bahrain Grand Prix? Share them in the comments.