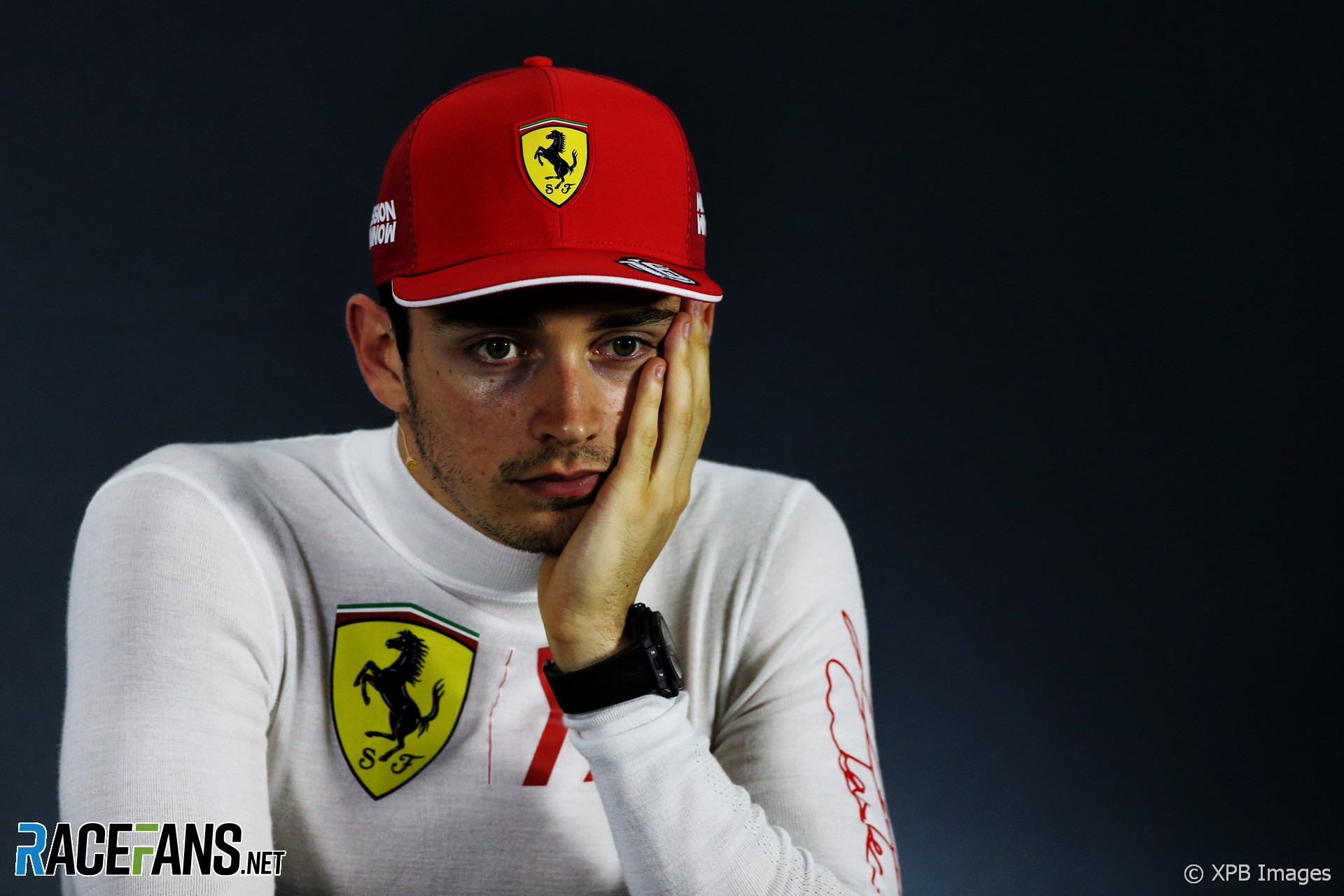 Charles Leclerc showed his class with the way he handled the disappointment of losing his first grand prix victory due to a power unit fault, says @DieterRencken.

I allow myself a lie-in as the first bit of track action takes place at 2:15pm, then it’s off to breakfast – fruit, yogurt and waffles, followed by tea. Then time to pack, as I will leave for Dusseldorf via Dubai at 3:15am.

I start my paddock roaming. Last Tuesday’s crunch F1 meeting remains a top talking point, and bones of contention clearly remain regardless of the spin put on them by those present.

I also learn about the difference between various ‘new-gen’ smoking substitutes – a point of interest given the e-cigarette logos McLaren have added to their cars. It seems clear F1 teams will attract more support from the vaping and slow-burn cigarette industries. We could even see oral tobacco brands.

During such chats – and I’m talking generally – there are risks that sources push their own agendas, secure in the knowledge that they won’t be quoted, but this is where experience and trust comes into it. Some team bosses I trust implicitly; with others I’m inclined to check whether the stars are twinkling with full force when they say, “Good morning…” 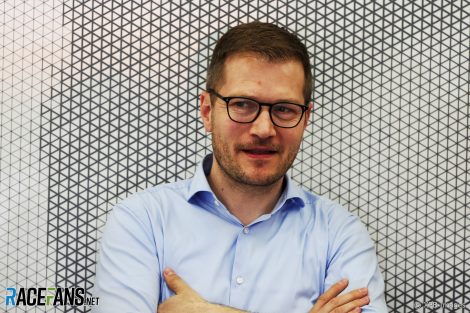 I also see the familiar face of Andreas Seidl, team principal of Porsche LMP1 in a past life, who is due to join McLaren on May 1st in a similar capacity. We’d met during his previous activities, and it’s great to catch up again. Officially Andreas is on ‘gardening leave’, so I don’t bombard him with questions, but we agree to catch up properly in Spain, his first ‘official’ grand prix.

Off to lunch, and a particular dish sets my taste buds tingling: sweet and sour hamour, a local cod-like fish – which I enjoy with rice – followed by fruit salad and passion fruit cheesecake. They really do look after us, the Bahrainis.

During lunch I watch the closes stages of the F2 sprint race. I’m amused to see Mick Schumacher, starting from pole after finishing eighth in yesterday’s feature race, immediately cuts across at the start, emulating his famous father, who’d perfected the ‘Schuey Chop’. It doesn’t help Mick much, however: he finishes sixth.

The wind speed picks up dramatically and dark clouds gather, prompting speculation about a wet race, but gradually the gusts recede to little more than a brisk breeze. After the race circuit CEO Sheik Salman tells me there was some minor damage in the public entertainment area and some of the tented structures in the F2 paddock. 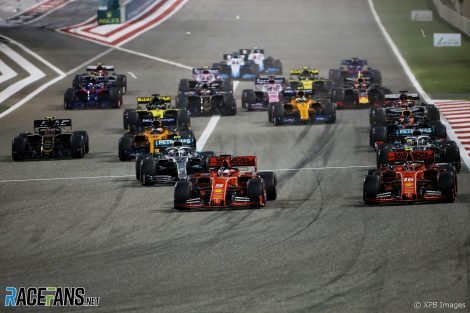 I have my eye on Charles Leclerc on the grid ahead of the race. I’m impressed by how coolly he handles the pre-race build-up to his first F1 pole position, and in a Ferrari no less.

The race itself is crazy. Lewis Hamilton lucks in as Ferrari snatch defeat from the jaws of victory. I make a note to ask Christian Horner whether Daniel Ricciardo’s retirement cost Max Verstappen a podium after the Safety Car finish prevented the Red Bull driver from catching Leclerc’s ailing Ferrari.

Post-race, time to hit the inquisition trail. First up is Guenther Steiner, who suggests there is a ‘pattern’ to some stewards’ decisions that have fallen against Haas recently, then proceed to Red Bull Racing, where I solicit Horner’s opinion about Michael Masi’s and his handling of his two F1 races as race director, in particular the decision to deploy the Safety Car.

Christian makes all the right noises, and adds: “Renault blowing up unfortunately didn’t help us see the podium. It’s ironic, isn’t it? Whether they’re in the car or out of the car…”

The rancour between Red Bull and Renault clearly hasn’t healed two races since their ‘divorce’. 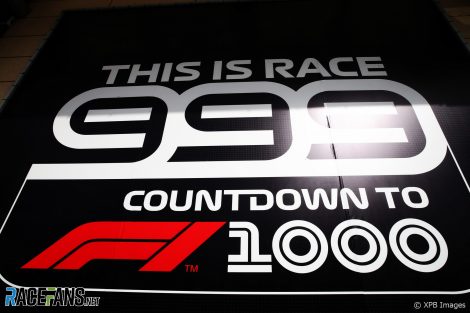 My final stop of the night before departing the circuit is Ferrari’s media session. These are back on the agenda for the first time in three years after they were canned by previous team principal Maurizio Arrivabene.

I’m grateful new boss Mattia Binotto reversed that decision, for it provided an opportunity to observe how Charles handles arguably the biggest disappointed of his career to date. Not a hint of bitterness, just stoic acceptance about the failure, and heartfelt words of thanks to his team for having provided a car that enabled him to claim his first pole and lead the race on merit. Seriously impressive.

Clearly he knows his maiden grand prix victory will is not far away.

As I pass through the paddock stile I note the ‘999th race signage’. Today marked the last triple-digit round of the world championship, as we’re into 1000 in a fortnight in China. Not quite the 1000th Formula 1 race, however, as stats buffs will note (see below).

Duties done, I catch the last bus to the hotel, where I’ve stored my bag and have an airport shuttle waiting. Goodbye Bahrain, and thank you: it’s been great!