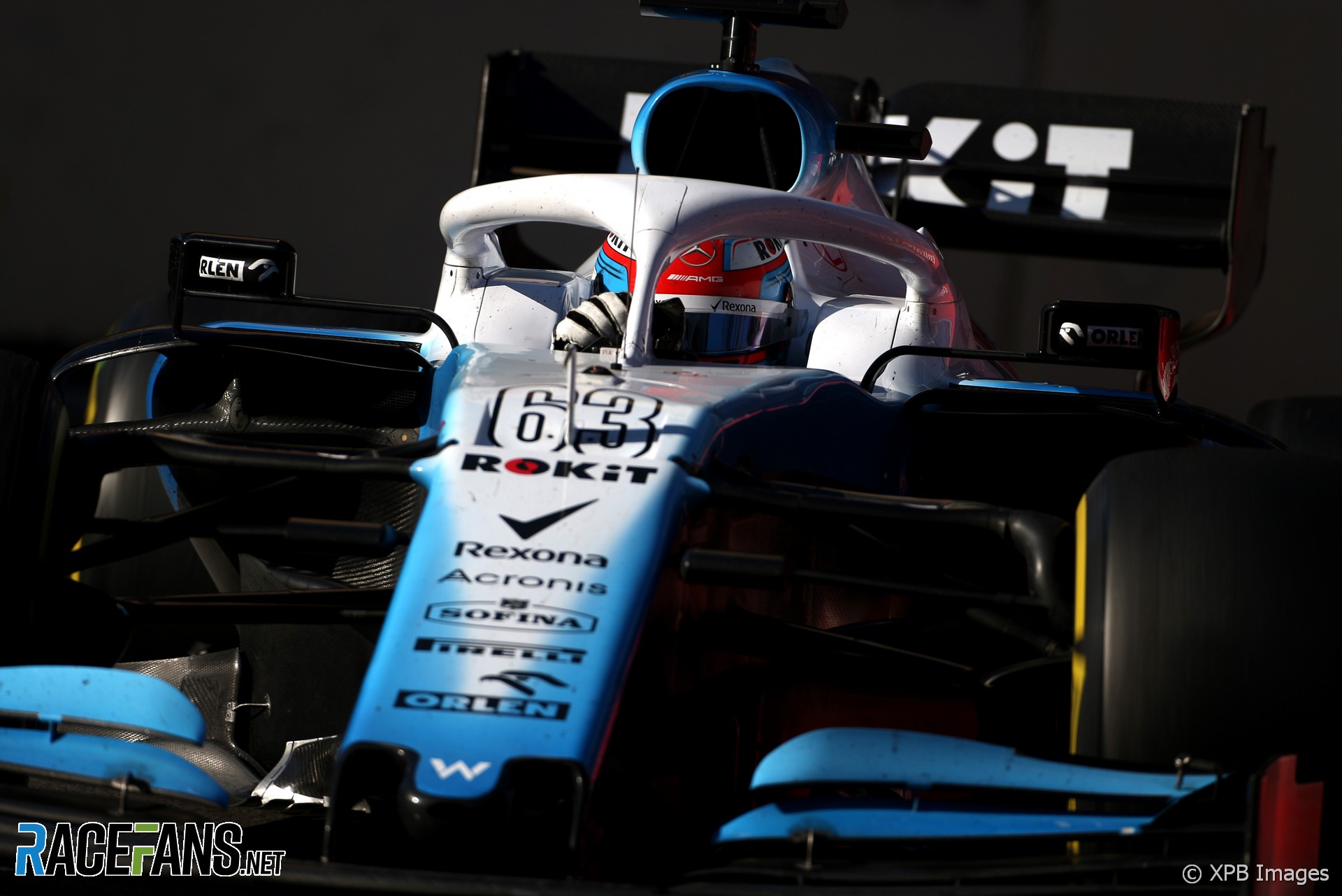 George Russell hopes Williams’s upgrade package for the Spanish Grand Prix will help the struggling team “turn our season around”.

Williams started the season on the back foot after its car arrived late for pre-season testing at the circuit three months ago. It suffered a further setback at the last race in Baku, when Russell’s original chassis was badly damaged by a drain cover.

However the rookie is hopeful the team’s new parts for this weekend’s race will held it reduce the gap to the nine other teams.

“We have got some exciting items to test in Barcelona that we hope will guide us in the right direction for the remainder of the season,” he said. “We hope they will be positive steps, to try and turn our season around.”

“With our Friday running in Baku being heavily curtailed, we have a range of test items for consideration on Friday.

“However, as the race is immediately followed by a two-day test, we can concentrate on the short-term items on Friday before switching focus to the longer-term learning during the test.”

Williams’s official reserve driver Nicholas Latifi will drive on both days of the post-race test.