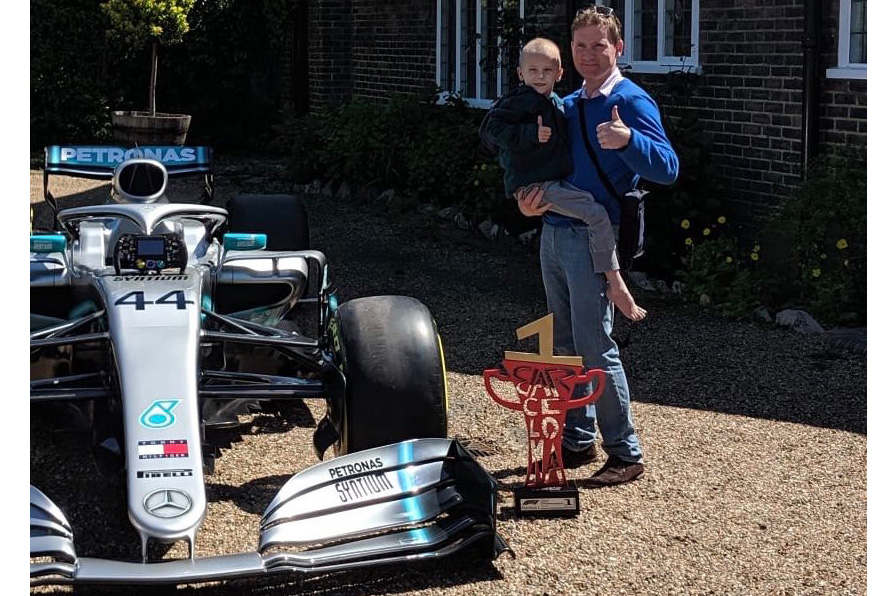 The team sent one of its cars plus Lewis Hamilton’s race winner trophy from the race to the Shaw family home in Redhill, Surrey.

The five-year-old sent Hamilton a video message of support before the race. Hamilton replied telling him: “You are such a strong boy, I wish I was as strong as you, I wanted the world to see how strong you are and ask everyone to send their best wishes and prayers to you during this hard time.”

The world champion dedicated his victory at the Circuit de Catalunya to young fan and said the team would “try to do something special for him” for him.

“I had a really nice message from a young kid who is suffering with an illness,” said Hamilton after the race. “We had sent him a card and a cap and I saw that today before going into the race.

“I was chilled but I was looking for something for inspiration, something to grab onto, so I dedicated today’s race to him. You try to go out there and do something for someone and it doesn’t always turn out as well as it has, but nonetheless it has, so I hope he’s watching.” 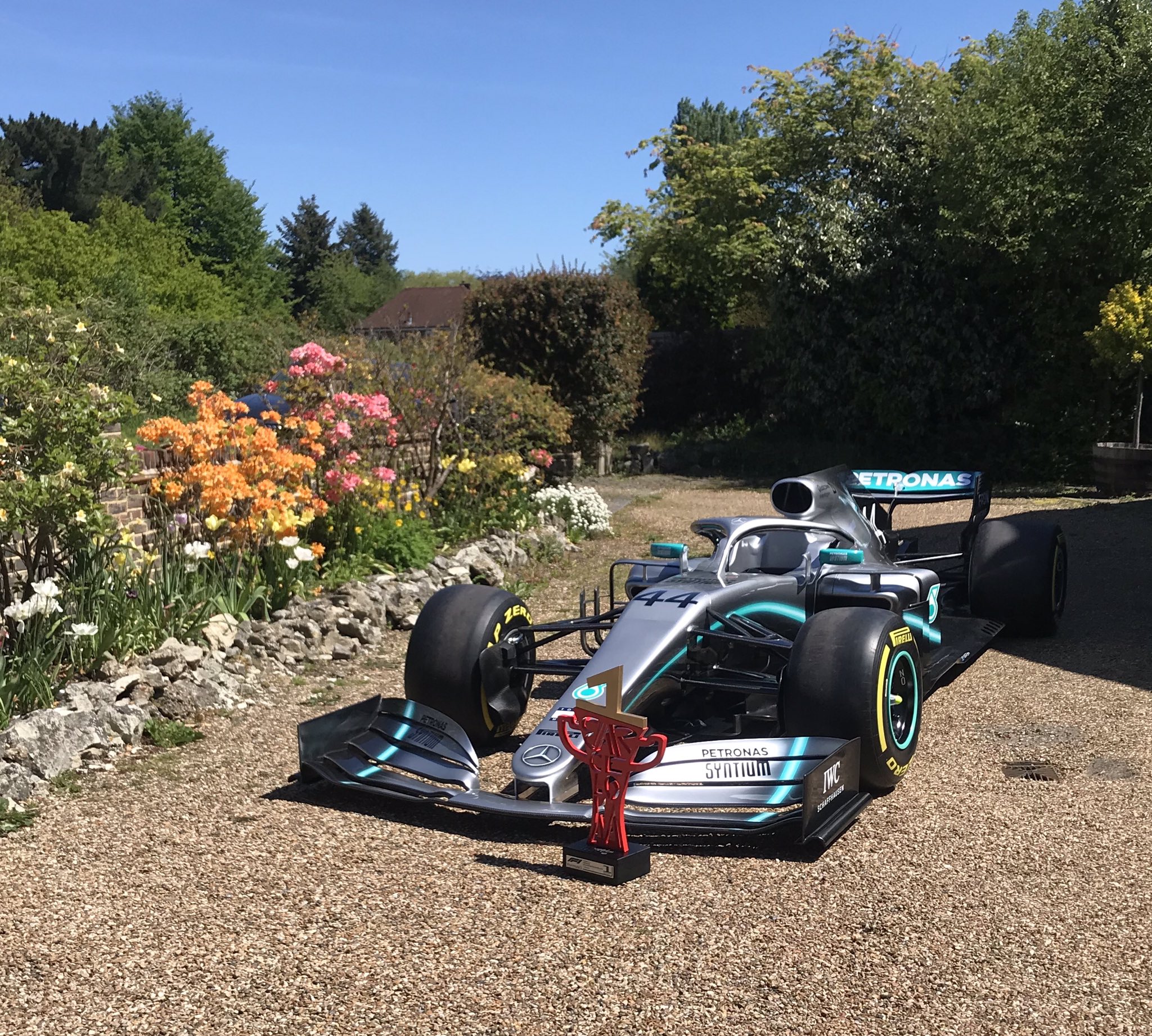 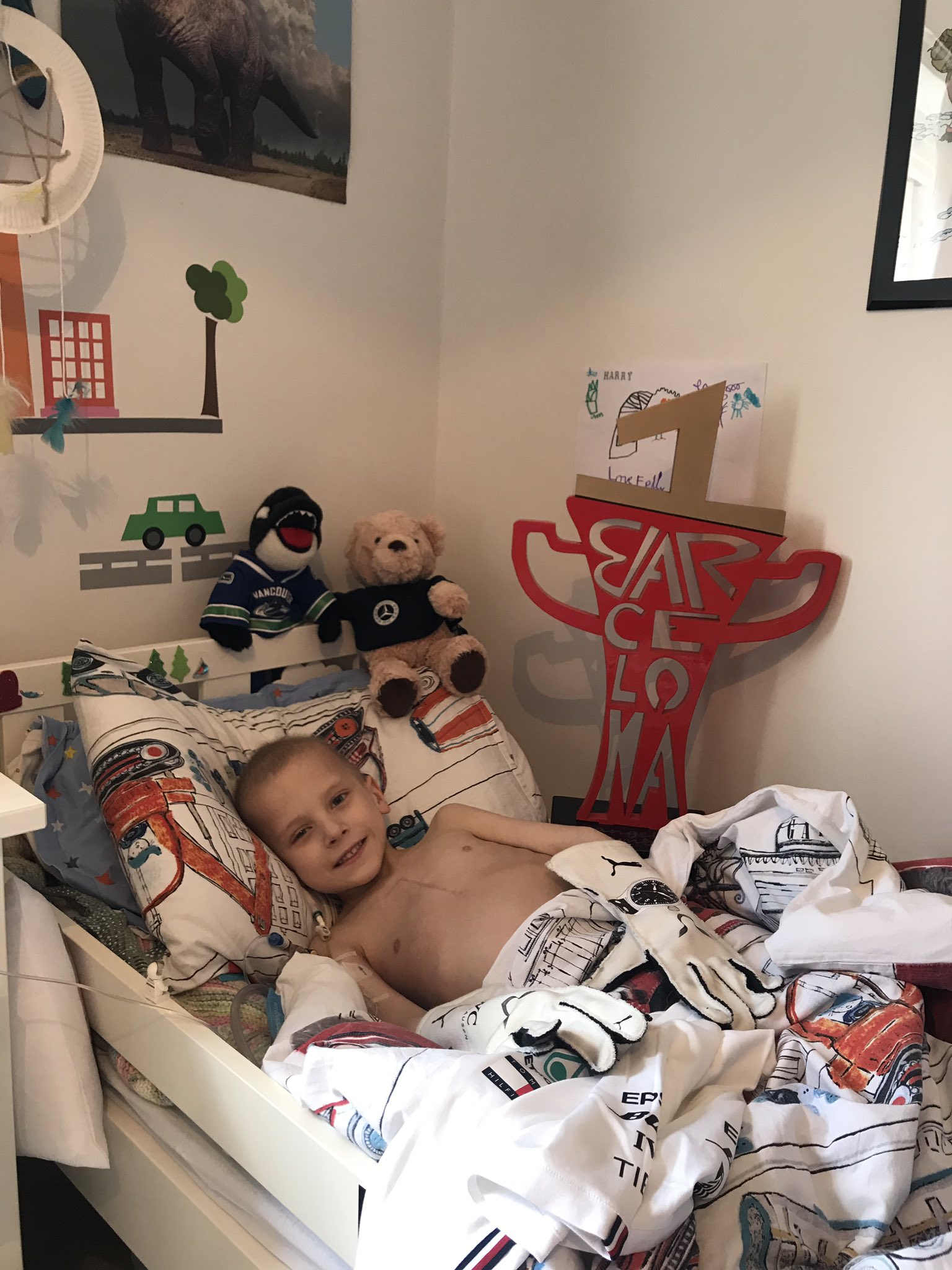