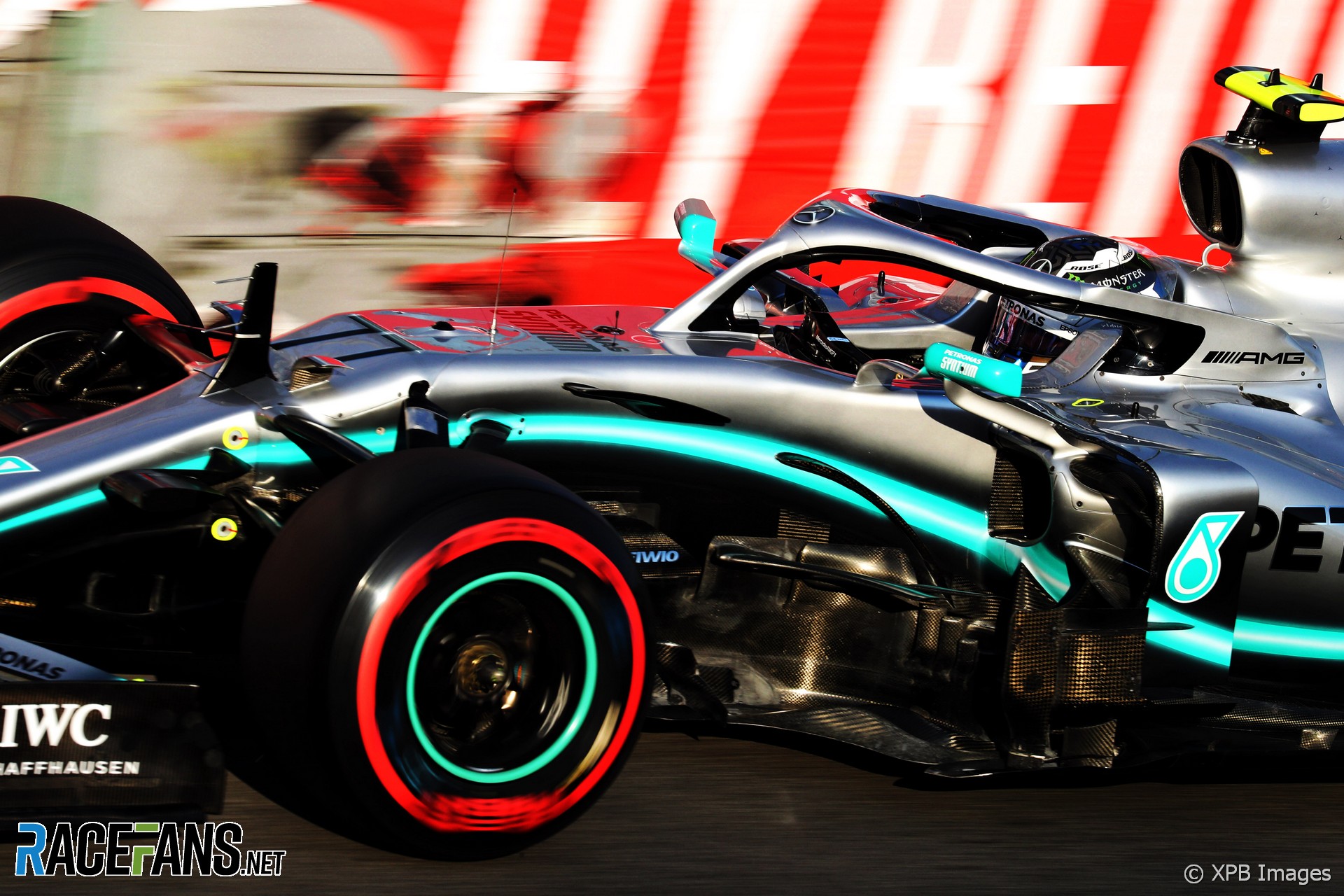 All three Mercedes-powered teams will use the manufacturer’s new version of its power unit this weekend.

Mercedes confirmed they, Racing Point and Williams will all run their ‘Phase 2’ engine at the Canadian Grand Prix.

“The guys back at Brixworth have been working incredibly hard,” he said. “It’s not been the easiest beginning of the year in terms of preparing an engine.

“While it’s an evolution of the previous years each time you’re always trying to push the envelope and there’s so many people working so hard to improve it. It’s not been the smoothest ride but we’ve had great reliability with the first engine.

“It’s always great when you’ve got a new engine being this fresh: This is a power circuit so it’s come at a perfect time. If you look at previous years this is the race we always bring our second engine.

“And it’s a Phase 2 so it’ll have all new mods, slight improvements everywhere. It’s not like at the beginning of the hybrid era where you took massive, massive step, or even last year, it’s just small steps. The biggest difference is it’s brand new, its fresh, the old engine that’s done six races will have degradation etc… but the guys have worked so hard. It’s now small percentages but they’re very much appreciated.”