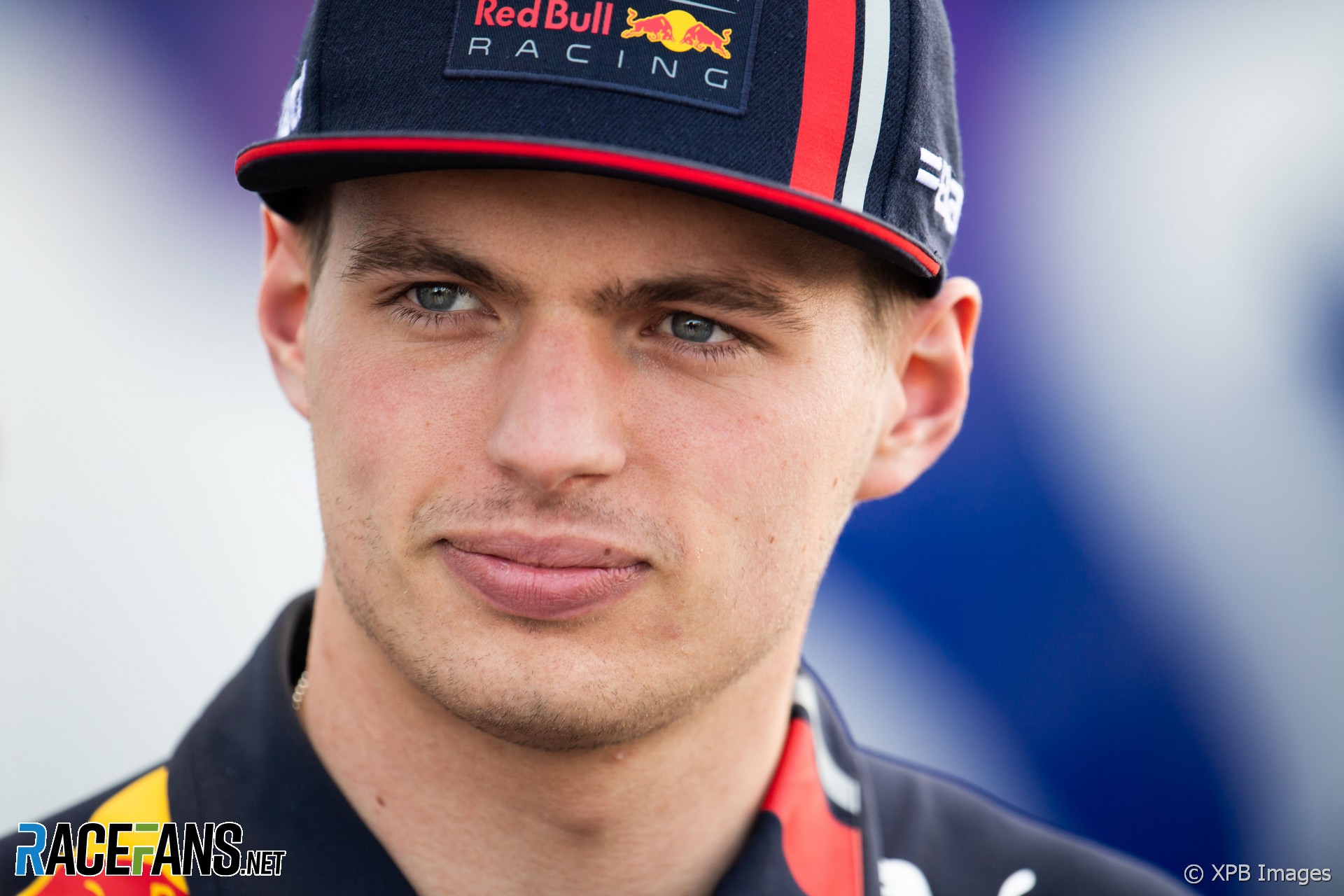 Max Verstappen responded to Red Bull motorsport consultant Helmut Marko’s warning that their star driver could leave the team by reaffirming his faith in their partnership with Honda.

Marko was quoted last week saying he was concerned Verstappen may seek to join another team as Red Bull are not competitive enough at the moment.

Asked about the report by RaceFans at the Circuit Gilles Villeneuve, Verstappen said he believes the team are making progress with its new engine supplier Honda.

“Of course we all know that we need to do better,” said Verstappen. “But I believe in the project we are in together with Honda.

“So we are just working hard now to of course step up the performance. We’ll see in the upcoming races where we will be because if you get a bit more power, a bit more balance in the car, then suddenly it looks a lot different.”

Verstappen said fifth place in the Canadian Grand Prix was the best result available to the team even though he failed to reach Q3 on Saturday.

“Of course it’s not where we want to be. Still if you’re not happy you need to get the points and that’s what we are doing. But at the end of the day even if I would have started P4 the end result would still be P5.”

However he acknowledged the RB15 chassis is not as competitive as last year’s car.

“In Monaco we were the second-best team,” he pointed out. “I knew this track was not going to be great even though last year we were quite competitive.

“I think [last year] our car was quite a lot better than the Mercedes and the Ferrari. And now I wouldn’t say we are superior to them so it automatically becomes quite hard over here.”

Verstappen played down the significance of his father, former F1 driver Jos, sharing one report of Marko’s quotes on Twitter: “I’m the driver, not my dad.”

54 comments on ““I believe in the project”: Verstappen responds to Marko’s fears he could leave”