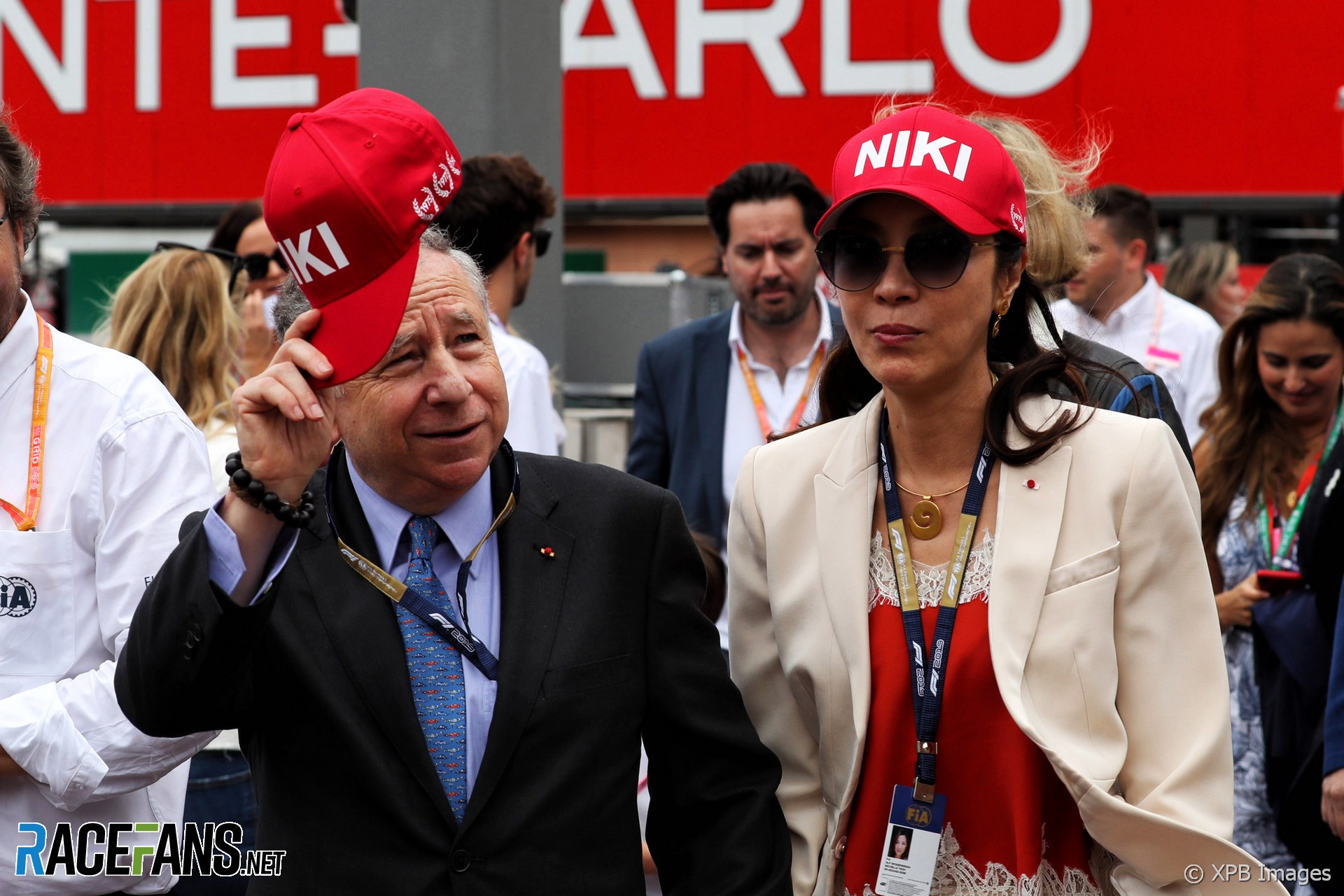 Racefans has leaned that, at the request of four F1 teams, the proposed cost cap has been excluded from the regulations pushed to October for ratification – with a ‘soft’ cap coming in 2020 and the ‘hard’ cap enforced from 2021.

Although all ten teams agreed unanimously to delay the ratification process of the 2021 Formula 1 regulations by the FIA World Motorsport Council to no later than 31 October to provide the governing body with additional time to refine the regulations, RaceFans understands that the Financial Regulations (cost cap) were excluded from the process at the insistence of McLaren, Racing Point, Renault and Williams.

According to sources familiar with the Implementation Agreement that was signed by the FIA, Formula One World Championship (Liberty) and the teams in Paris on Thursday ahead of Friday’s scheduled WMSC meeting, all parties waived their rights to challenge any provisions of the Financial Regulations as presented to the teams.

However, minor amendments were made ahead of signature: an increase/decrease of $1m per race should the sporting calendar go above/fall below the current 21 rounds per annum.

Thus, as outlined here, a ‘hard’ cost cap of $175m per annum ( any calendar adjustments) will operate from 1 January 2021, with specific exclusions as outlined here. However, a ‘soft’ cap will apply during 2020 to enable the governing body and teams to acclimatise to the procedures and fine-tune them. No penalties will be incurred for spend during this period.

RaceFans has also learned that the Cost Cap Adjudication Panel will comprise a total of six to twelve judges, elected by the FIA General Assembly and drawn from candidates proposed by either authorised FIA Sport members or a group of no less than five teams.

However, any decisions handed down by the CCAP may be appealed to the International Court of Appeal as per FIA procedures.