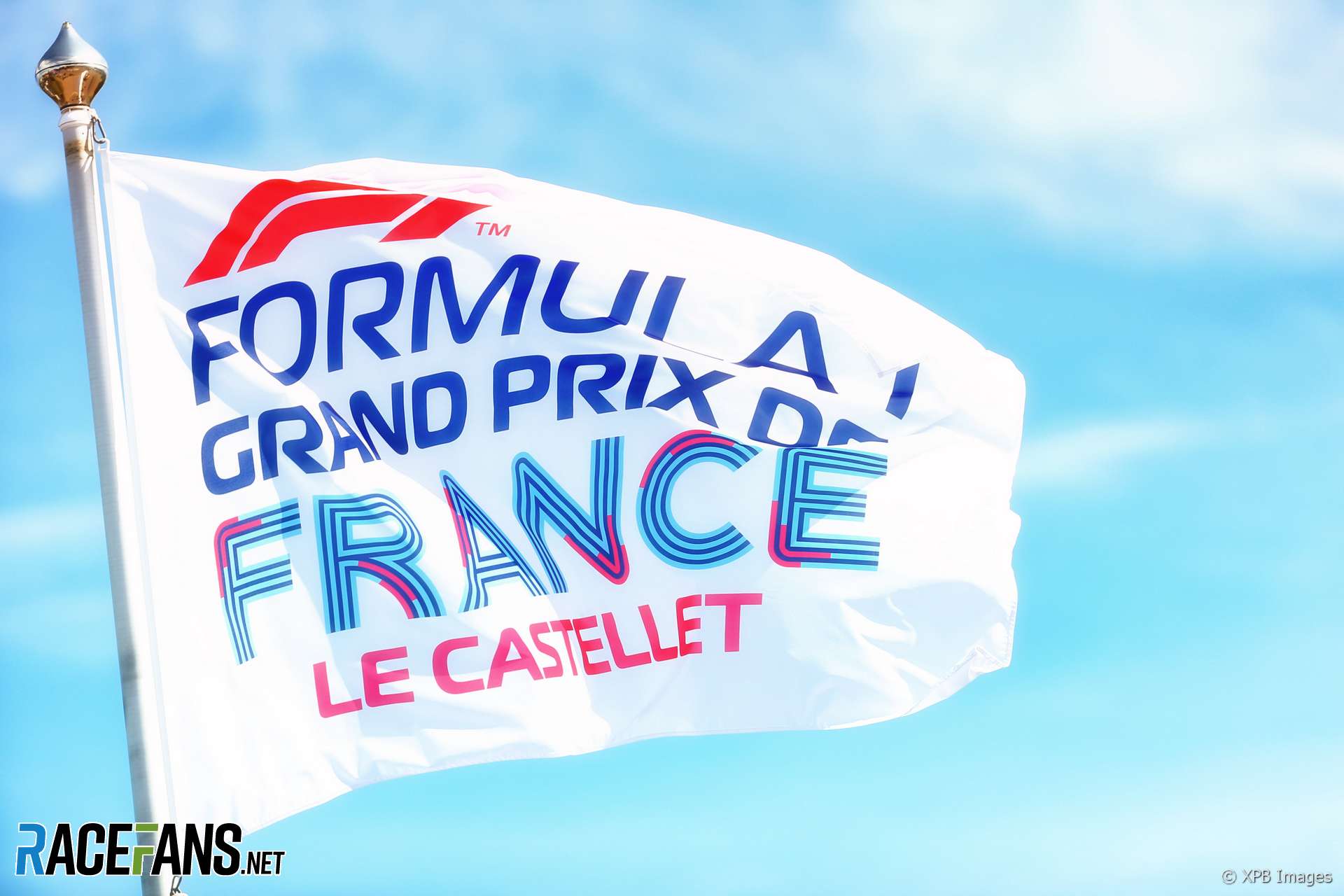 Formula 1 is set for three increasingly warm days of action at the Paul Ricard circuit in the south of France.

The venue, which lies 30 kilometres east of Marseille, typically basks in rising summer heat at this time of year. That will be true this weekend, as a somewhat cloudy start to the first day of track action tomorrow will give way to clearer, hotter conditions as race day approaches.

The sun will begin to break through around midday tomorrow, potentially as the first practice session comes to an end. By second practice air temperatures should rise to around 25C, though this is well shy of what’s expected on race day.

Saturday will be hotter and also windier. The region’s Mistral wind gives its name to the circuit’s long straight (now bisected by a slow chicane), and the breezes will become stronger during the qualifying hour. The air temperature will rise to around 28C.

Sunday will be a step warmer again, however, with ambient temperatures potentially reaching 32C. The wind will drop, and it’s likely last year’s peak track temperature of 52C, seen in second practice, will be exceeded.

We could therefore see teams again preferring to avoid Pirelli’s softest tyre nomination this weekend, the C4, as they did with the ultra-soft 12 months ago. Last year’s race-winner Lewis Hamilton pitted a single time, running a set of super-softs for 33 laps before putting on the harder soft compound tyres.

One comment on “Hot French GP forecast at Paul Ricard”