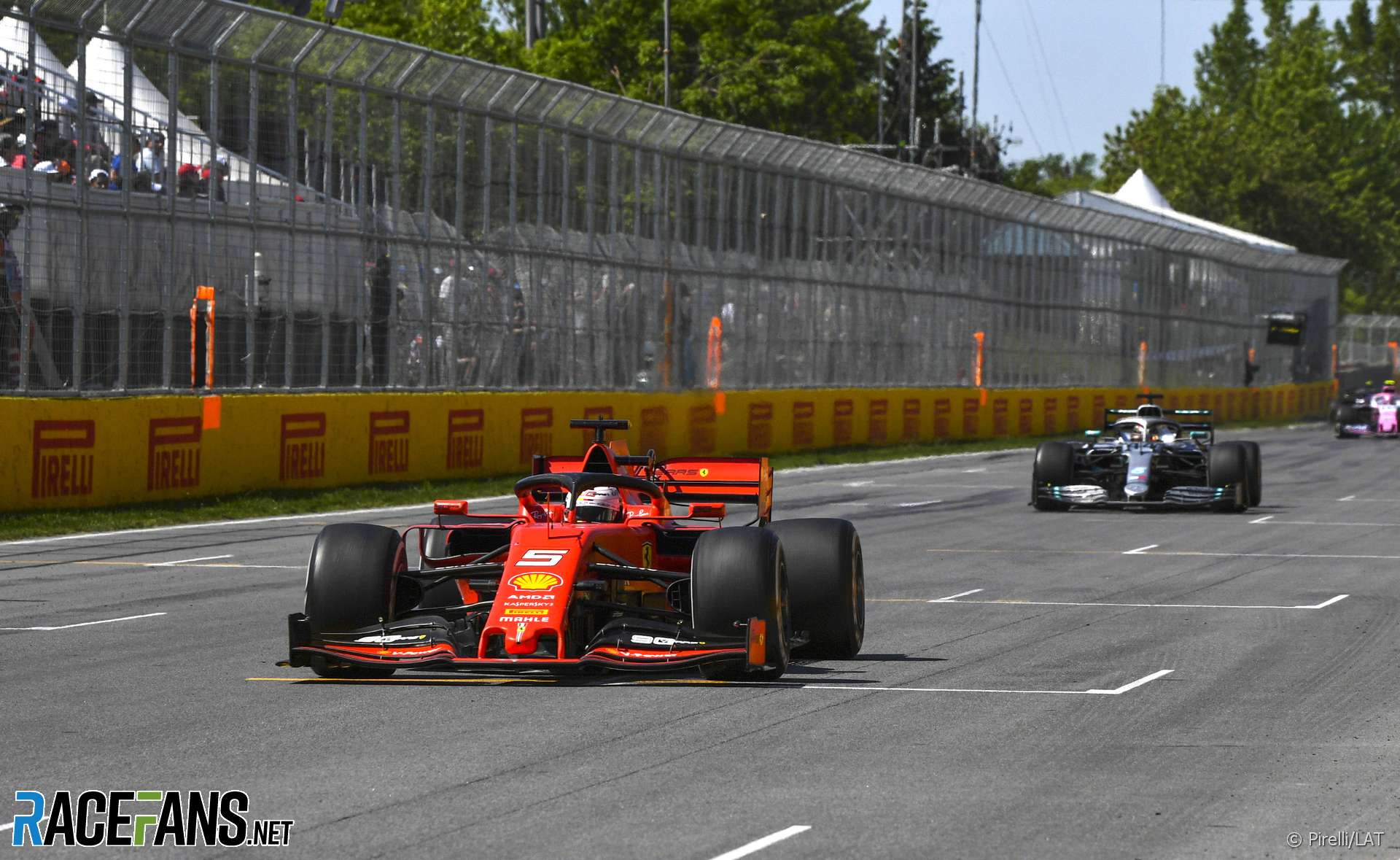 The penalty which cost Sebastian Vettel victory in the Canadian Grand Prix will be reviewed by the stewards tomorrow (Friday).

Ferrari submitted a request for the decision to be reviewed. Vettel was given a five-second penalty, and two penalty points on his licence, for rejoining the track in an unsafe fashion after going off at turn three on lap 48. The review does not allow his penalty to be overturned.

According to the FIA International Sporting Code, a decision can only be reviewed if “a significant and relevant new element is discovered which was unavailable to the parties seeking the review at the time of the competition concerned.” Only the stewards can determine whether any significant new information has been presented.

The stewards took their original decision after reviewing video evidence of the incident. Ferrari team representatives have been invited to present their new evidence in a hearing which will begin at 2:15pm local time on Friday, three-quarters of an hour before the scheduled start of second practice.

Last year Williams requested a review of multiple incidents which occured during the Azerbaijan Grand Prix, but the stewards ruled unanimously the team had failed to present any “new significant and relevant element”.